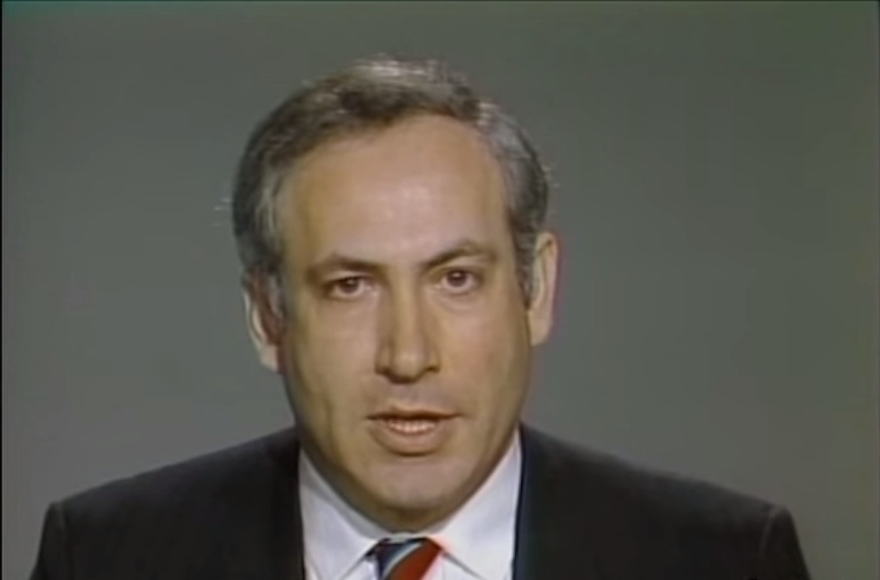 Binyamin Netanyahu, Israel’s Ambassador to the United Nations, said today that the Middle East is rife with conflicts and disputes and that the Arab-Israeli conflict is only one of them.

“In recent decades, virtually every Arab state has been in conflict — in border disputes, subversion, invasion or full-scale war — with at least one of its Arab neighbors. Not one part of the Arab world is an exception to this melancholy rule,” the Israeli envoy declared at the General Assembly today which opened its yearly debate on the “Situation In The Middle East.”

But despite this fact, Netanyahu charged, “most of the discussions about achieving ‘peace’ in the Middle East focus exclusively on the Arab-Israeli conflict and ignore the pervasive violence that characterizes the Arab world.”

TWO ELEMENTS OF THE ARAB-ISRAELI CONFLICT

Netanyahu, who devoted the major part of his address to the various conflicts between Arab countries in the Mideast, said that the Arab-Israeli conflict consists of two elements: “First, the propensity of Arab political culture to employ violence to resolve conflicts at all levels. Second, the Arabs’ refusal to contemplate any non-Arab sovereignty in their midst, whatever its borders — a refusal which remains almost unanimous.”

He continued: “While the specific enmity to Israel is deeply rooted in this general intolerance, Israel’s sin is particularly odious in Arab eyes. For the Jews of Israel are the only non-Arab people to have successfully defied Arab domination and achieved independence.”

The Ambassador also said that even when one examines the level of casualties, the Arab-Israeli conflict does not deserve primary attention. He argued that while the number of fatalities of all Arab-Israeli wars in the last 36 year is some 50,000, the Iran-Iraq war, in comparison, has claimed a minimum of 200,000 lives, and Egypt’s invasion of Yemen claimed the lives of 230,000 Yemenis and 30,000 Egyptian troops.

He added: “The toll exacted by the Lebanese civil war was 100,000 dead. In the Sudan alone, half a million died. And nobody knows the exact number of Kurds killed by Iraq.”

Netanyahu said that he intends to discuss the Arab-Israeli conflicts in detail when the debate on the “Palestinian Problem” opens at the General Assembly next week.

Today’s debate was opened by a sharply worded attack by Ambassador Khalid Madadha of Jordan. He charged that the sadism Nazis applied to Jews has become “The Israeli sadism applied to Arabs.” He said that the Nazi “ovens have become Israeli ovens” for Palestinians.

The Jordanian envoy said that Israel believes that it can buy rights “by money and weapons.” He attacked Israeli settlements in the West Bank and demanded a complete Israeli withdrawal from all Arab territories.