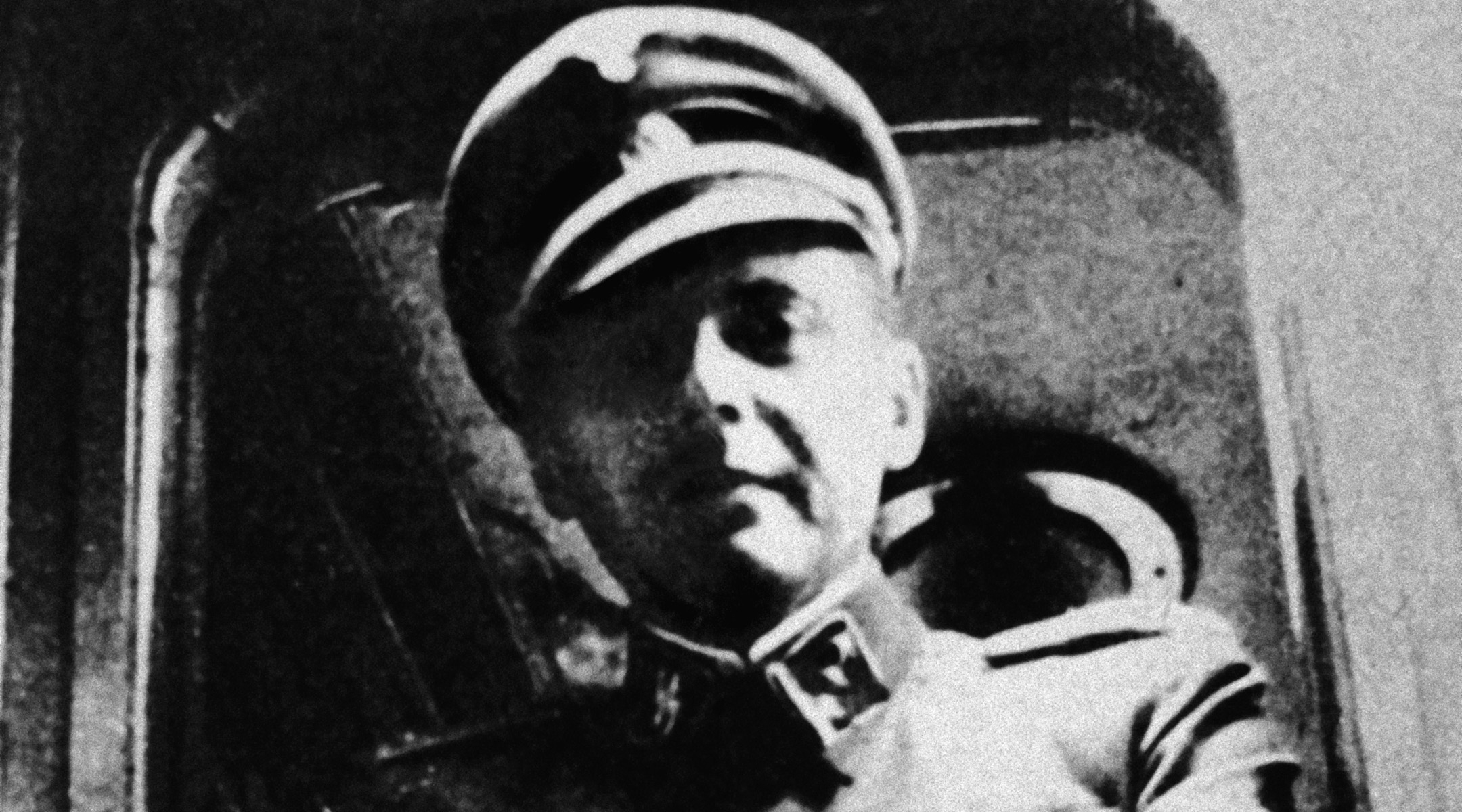 Amid new claims that Josef Mengele may still be alive, both the American and Israeli governments have refused to make public their inquiries into the fate of the Auschwitz death camp doctor.

Almost four years after six respected American experts identified a body exhumed from a Brazilian cemetery as that of the infamous “Angel of Death,” two veteran Nazi-hunters have raised new doubts that the forensic experts may have been the victims of a hoax.

The doubters, according to a lengthy review of the Mengele case in the Los Angeles Times, are Menahem Russek, chief Nazi war crimes investigator for the Israeli government, and Simon Wiesenthal.

Adding fuel to the speculation is the refusal of the U.S. Justice Department’s Office of Special Investigations to release its final case report under the Freedom of Information Act, as requested by the Simon Wiesenthal Center in Los Angeles and a Holocaust survivors group.

Nazi-hunter Wiesenthal himself, who initially accepted the experts’ findings, told the Times he now sees “the whole matter of Mengele in absolutely another light — it was too perfect.”

He added that he has information about “a possible new man in a South American country. They say that this is Mengele.”

Russek in Israel reportedly has written a 60-page memorandum in which he contends that the six experts were misled by a sophisticated sleight of hand.

These questions are disturbing enough to Hans-Eberhard Klein, who heads the West German investigation of the case, to have proposed use of a new DNA genetic “fingerprinting” technique to determine if the disinterred skeleton is that of Mengele.

Klein also told the Times that he has invited Russek and Neal Sher, head of the Office of Special Investigations, to meet with him in Frankfurt during the week of March 20.

Sher declined to discuss in any detail why he would not close the case or make public the report. He would only say that diplomatic considerations are among his reasons.

A U.S. government source who requested anonymity told the Jewish Telegraphic Agency on Sunday that it was the Israeli government that had requested the report not be released.

But the source maintained that even the Israelis have concluded that the exhumed body was Mengele’s.

In Los Angeles, Rabbi Marvin Hier, dean of the Wiesenthal Center, also expressed confidence in the original report of the six experts, all of whom have reaffirmed that the remains they identified in 1985 on the basis of skull measurements, bone analysis and dental records, were undoubtedly those of Mengele.

But Hier expressed disappointment at Washington’s refusal to release its findings. “Keeping the report secret perpetuates a conspiracy theory,” he said.