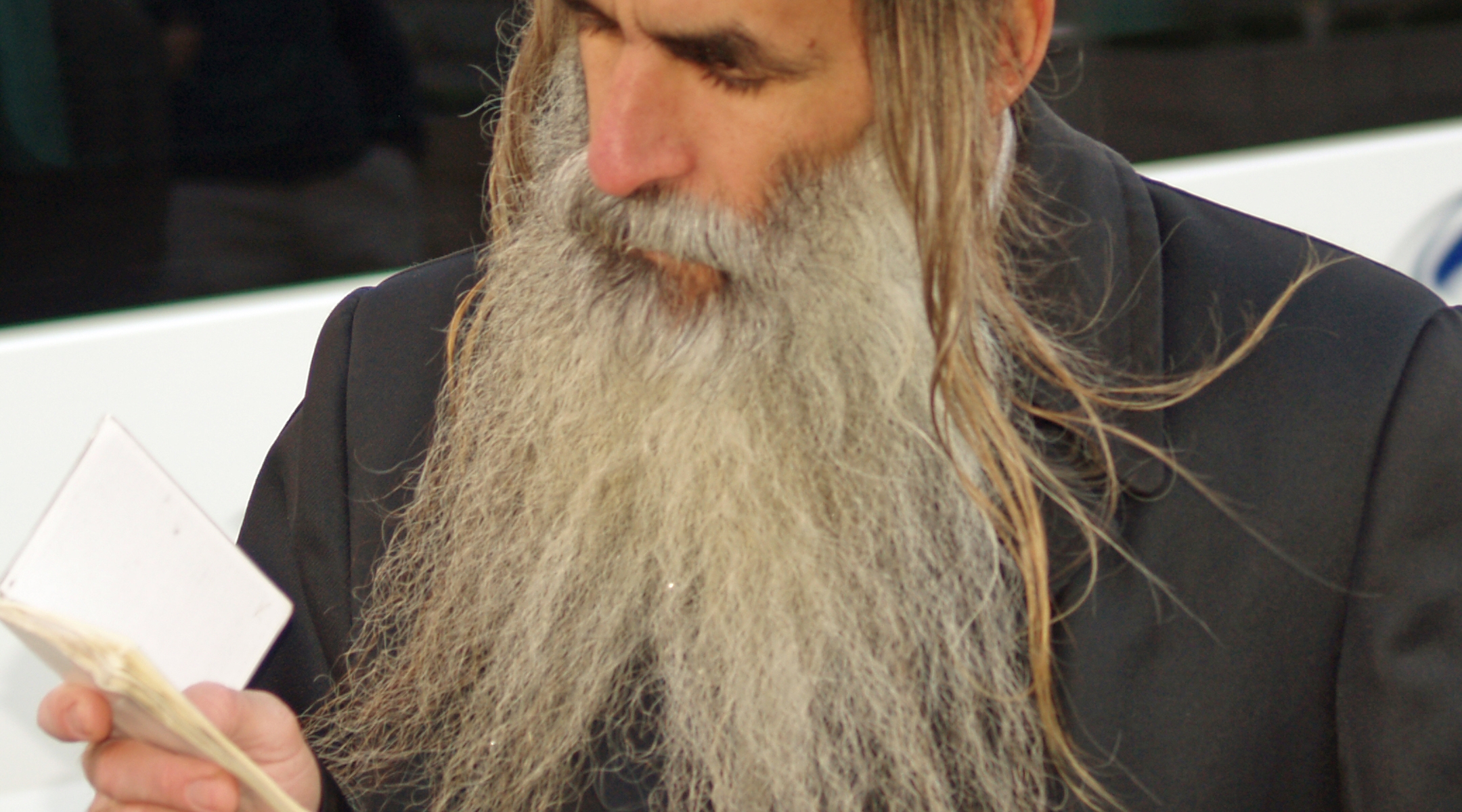 But unlike the appeals court, Stern said he is “not convinced of the necessity to bar Orthodox inmates from wearing beards for prison security.”

Prison officials had argued that the beards could be used to hide drugs and other contraband, and that the added facial hair created problems with identifying prisoners.

In another display of deference to authority, the Supreme Court a few years ago upheld the military’s decision to ban Jewish soldiers from wearing yarmulkas.

That ban, however, was lifted, following congressional legislation that led then Defense Secretary Frank Carlucci to issue a directive permitting soldiers to wear yarmulkas and other religious garb, as long as they were “neat and conservative.”

Stern argued that the Supreme Court, not the appeals court, is “at fault” for the beard decision by virtue of its landmark decision this spring in Employment Division vs. Smith, which upheld Oregon’s law barring Indians from using the drug peyote in religious rituals.

The decision said states no longer had to prove a “compelling state interest” when enacting laws that would appear to infringe on religious liberty.

JEWS NO LONGER RELYING ON COURTS

Rather than placing their faith in the courts, Jewish groups are hoping that Congress will approve bills recently introduced by Rep. Stephen Solarz (D-N.Y.) and Sen. Joe Biden (D-Del.), which would circumvent the court’s peyote decision by restoring the “compelling interest” test.

Samuel Rabinove, legal director of the American Jewish Committee, said his organization met with Attorney General Dick Thornburgh on July 31 and urged the Bush administration to support the proposed legislation.

Rabinove also expressed disappointment, but not surprise, with the beard ruling, and said that if the case ever came before the Supreme Court, “We would give very serious consideration to entering it.”

David Zwiebel, director of governmental affairs at Agudath Israel of America, said he had not yet seen the text of the ruling, but said he was “troubled” by reports about it.

He called it “illustrative of the types of situations where the Supreme Court’s ruling in the peyote case could have some very practical implications for a community.”

Zwiebel and Rabinove both said they would prefer not to see any more religious liberties cases come before the Supreme Court, given in its current composition.