Israeli Delegation in Bahrain for Multilaterals on Environment 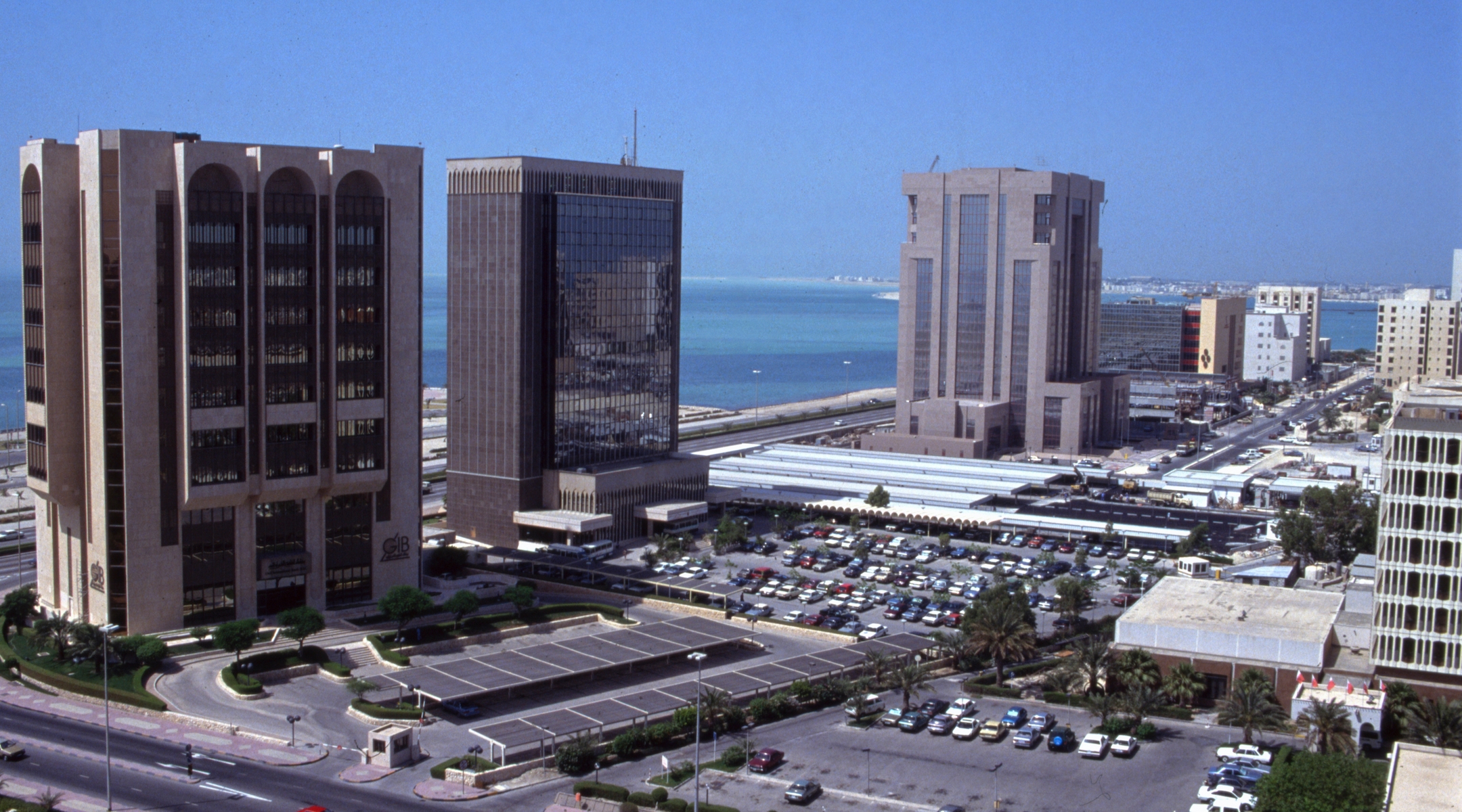 A view of Manama, the capital of Bahrain, in 1990. (Christian Sappa/Gamma-Rapho via Getty Images)
See Original Daily Bulletin From This Date
Advertisement

An Israeli delegation led by Environment Minister Yossi Sarid arrived in the Persian Gulf state of Bahrain this week to participate in multilateral peace talks on the environment.

Key issues on the agenda for the conference include developing a code of conduct for managing the environment and fighting marine pollution in the northern Gulf of Aqaba.

The Israeli delegation joins representatives from some 45 countries and organizations at the conference.

Syria and Lebanon have so far boycotted all five sets of multilateral talks, which in addition to environmental issues focus on water, refugees, arms control and economic development. The two countries insist it is premature to discuss issues raised in the multilateral talks before a settlement is reached in their bilateral negotiations with Israel.

Gulf officials say hosting the multilateral talks does not imply recognition of Israel. But the six states of the Gulf Cooperation Council — Saudi Arabia, Kuwait, the United Arab Emirates, Bahrain, Oman and Qatar — last month announced they were lifting the secondary and tertiary boycotts of firms dealing with Israel.

Sarid is the highest-ranking Israeli to visit a Gulf state. Deputy Foreign Minister Yossi Beilin led the first official Israeli delegation to the region when he attended the multilateral talks on water in Oman in April.

David Ivry, director-general of the Defense Ministry, led the Israeli delegation to the multilateral talks on arms control in Qatar in May.

The multilateral framework was created at the 1991 Madrid peace conference.