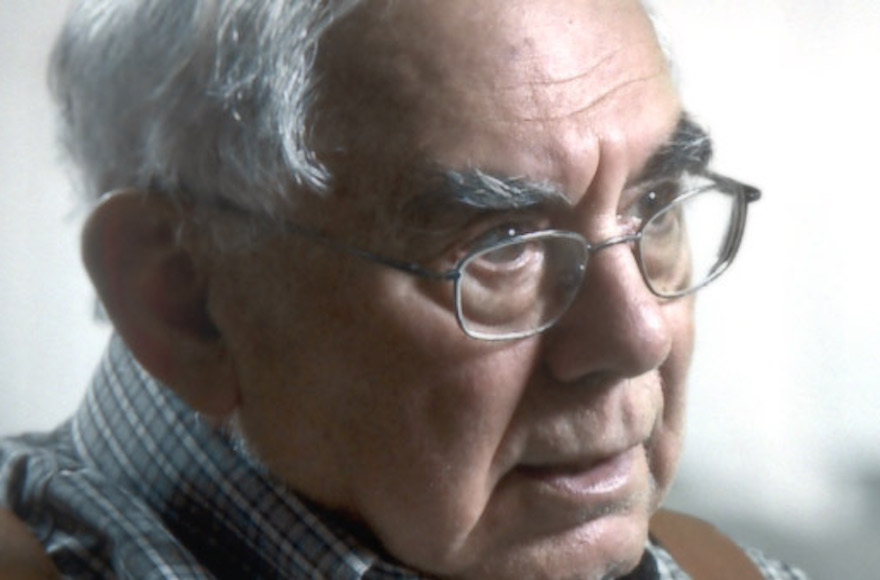 The families of two Palestinian hijackers killed by Shin Bet officials 12 years ago have asked for compensation and demanded that all officials from Israel’s security service who were involved in the incident be brought to the Gaza Strip to stand trial.

The demands come after a top Israeli security official, in a newspaper interview given on the eve of his retirement, admitted to killing two Palestinian terrorists after their capture in 1984.

In April 1984, four Palestinian terrorists hijacked an Egged bus, threatening to kill the passengers. During a rescue raid, two of the terrorists were killed, along with one passenger.

Ehud Yatom admitted in the newspaper interview that after security forces apprehended the two Palestinians who had hijacked the No. 300 bus, he was ordered by the head of the Shin Bet to kill them.

Yatom admitted to beating the terrorists severely before bashing their heads with a rock.

At the time, the Shin Bet attempted to cover up the incident, but intense media coverage led to a public controversy and an inquiry.