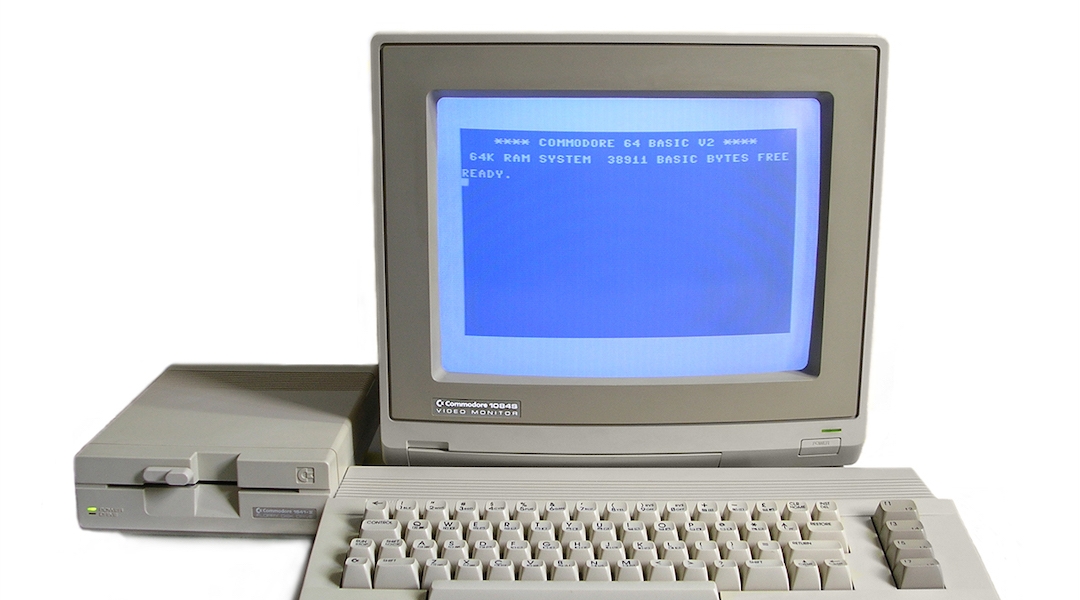 Filing for divorce in Israel may soon be just a mouse click away.

Keeping apace with the times, the Orthodox-controlled rabbinical court system is putting the final touches on a Web site that will enable Israelis to file via the Internet for a get — the religious divorce required to dissolve a Jewish marriage.

“I believe that it is a matter of months before divorce papers can be filed from home,” Rabbi Eliahu Ben Dahan, director of Israel’s religious court system, told the Israeli daily Yediot Achronot. Dahan said those seeking a divorce would also be able to use credit cards to pay the fee for opening a divorce file the electronic way.

Accompanying the latest innovations at the Chief Rabbinate was the release of a report providing updated statistics about Israeli divorce rates.

According to the report, the city of Tel Aviv maintained its lead with the most number of divorces in 1997 — 2.584 couples split up there last year, out of a total of 8,092 divorces nationally.

In a related development, the Knesset Law Committee has completed preparations for final action on a bill that would authorize sanctions on men who refuse to grant a get to their wives.

Four years ago, the Knesset authorized the rabbinical courts to enact civil sanctions against men withholding a get. These included prohibitions on leaving the country, getting a driver’s license and restrictions on banks accounts and credit cards.

The measures proved effective enough that the Knesset committee decided to set the policy into law.