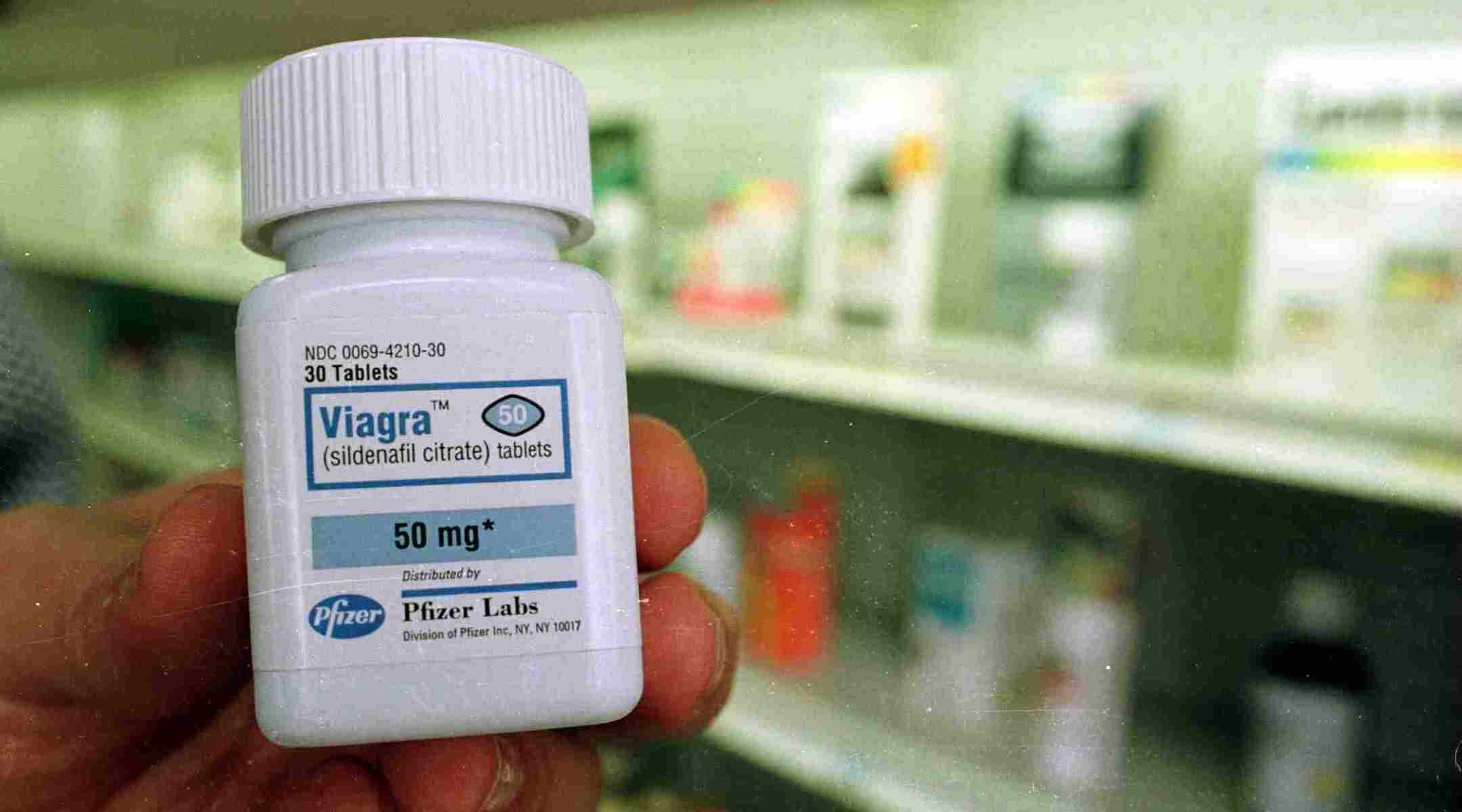 A bottle of Viagra in 1998. (John Chapple/Getty Images)
Advertisement

JERUSALEM, June 7 (JTA) — Israel has dropped its ban on the sexual impotency pill Viagra. Israel’s Health Ministry said it was again permitting doctors to prescribe the drug after it received clarifications from its maker, Pfizer, and the U.S. Food and Drug Administration regarding the deaths of six Americans who were taking the drug. Pfizer said last week that it had decided not to make any changes in the drug’s labeling, which warns patients who are taking certain heart medications against taking Viagra. The company also said patients taking nitrates in any form should not take the drug. In Israel, prescriptions for Viagra must receive approval from the ministry’s district pharmacists.