Ambassador takes to the airwaves 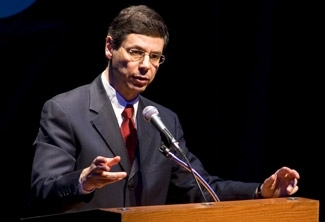