Aliyah Chronicles: Dealing with illness from a distance 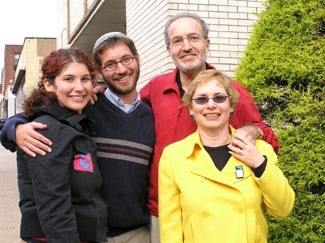