Treat the stranger with compassion 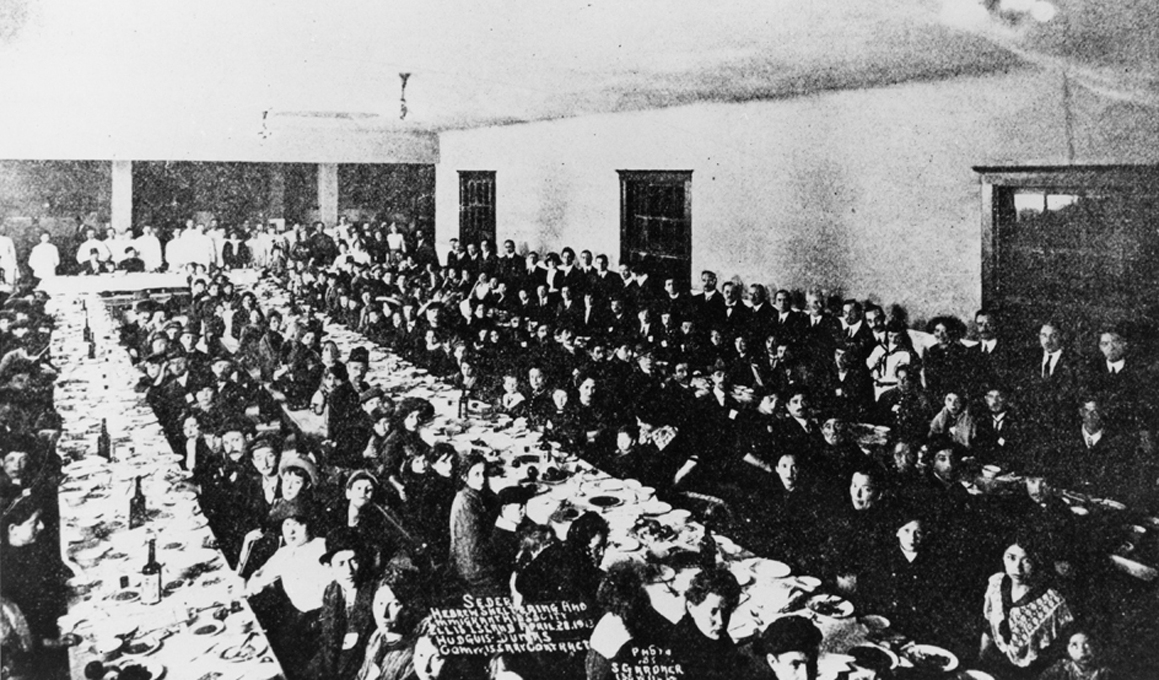