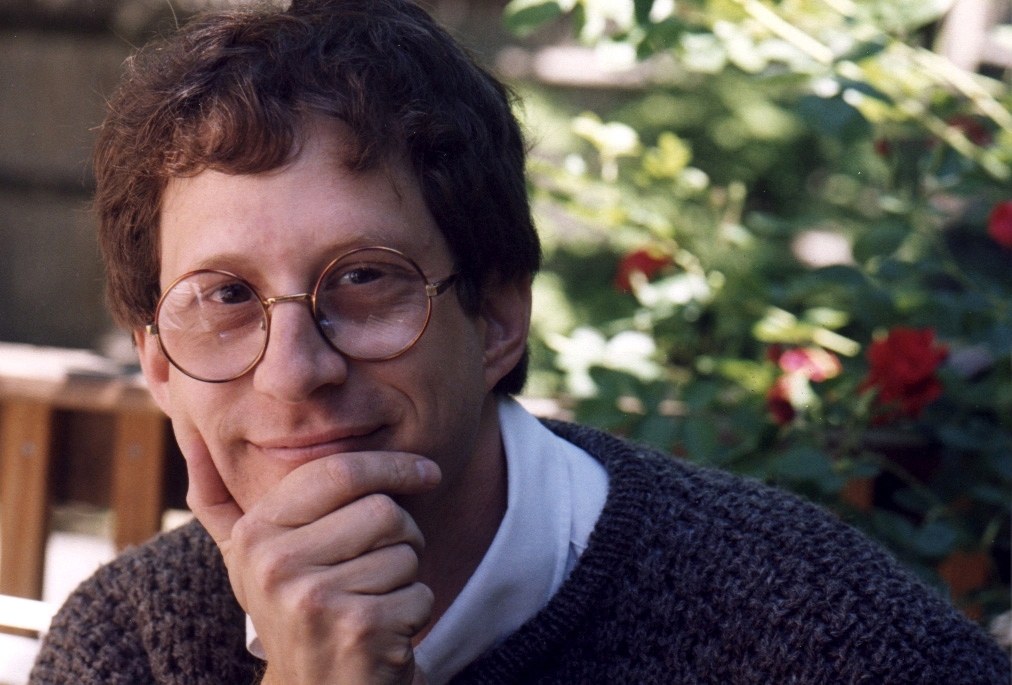 KIBBUTZ KETURA, Israel (JTA) – In one of those biting and perhaps ironic alignments of Torah and public Jewish life, we read Parashat Korach as three contemporary rebellions came to a climax this week in contested Jewish leadership battles.Moshe Katzav, the embattled and discredited president of Israel, at long last finished his term. Amir Peretz’s successor as head of the Israeli Labor Party was chosen in a runoff election. And after 27 years at the helm, World Jewish Congress President Edgar Bronfman presided over a contested election for his successor after the WJC could not shake a series of ongoing public accusations and challenges. I believe that since the purpose of the Jewish people has something to do with standing up against tyrannies, the instinct to rebel needs to be strong and nurtured in every generation through every holiday, ritual and lesson plan. Yet in this week’s Torah portion, the rebellion of Korach and his 250 men against the privileged status of Moses and Aaron to lead the Jewish people sends a foreboding message. Their challenge was short-lived, as God summons the earth to open up and swallow the rebels into a blazing pit.One would think that this would squelch even a stiff-necked people’s instinct to challenge authority. The next day, however, the Israelites come back and again challenge Moses.”You have killed the people of God,” they protest. This time God gets really mad. A plague spreads through the people, killing 14,700, which is only stopped by Aaron exercising his priestly powers. The rabbis clearly are uncomfortable with the fate of Korach, as rabbinic Judaism itself rose as a challenge to a priestly Judaism that traces its source of authenticity to the First Family of the Israelites. So the rabbis do two things: They undertake a smear campaign against Korach, and then rehabilitate him. Korach’s ghastly fate is made ever starker given the positive power of his revolutionary message – that all Israelites are created equal before God and should have the opportunity and privilege to lead. The rabbis, instead of celebrating Korach’s message, paint him as an opportunist who peeked at last week’s parashah and positioned himself as a populist to feed on the discontent of the people. Last week, in Parashat Beshalach, the people clamored for a new leader to take them back to a land flowing with milk and honey, as they called Egypt in a painful twist.Then the rabbis throw negative ads against Korach, claiming that he ridiculed Moses with a series of trick questions. Does a house filled with copies of the Torah, which includes the words of the Sh’ma, still need a mezuzah to be kosher? Yes, Moses replies to the inquiry, looking quite silly but correct.And Moses, would you make an exception for a poor widow to use both an ox and a mule together to plow her fields in order to eat? No, Moses replies, failing the compassion test but upholding the strict letter of the law.The rabbis now have reason to distrust Korach and to caution all of us not to become too excited about his seemingly just and universalistic complaints. Obviously he is now a demagogue. But the rabbis also are aware that everyone knows they invented these character assassinations and that Korach’s call for all Jews to be able to have the privilege to lead is fundamental to living covenantally. Their own credibility throughout the generations will be called into question if they cannot demonstrate that they actually agree with the essence of Korach’s message. Just as the rabbis honored Moses’s father-in-law, Yitro, by naming in his honor the Torah portion when we receive the law, the rabbis tipped their hand by naming this week’s Torah portion in honor of our arch-rebel. Naming rights for Torah portions are exclusive, guaranteeing the honoree to be part of the lexicon of the Jewish people and the world forever. Still, if you are an undecided voter, having read the Talmud as well as the Torah portion, and need some direction, a last-minute endorsement by King David may be determinative: “For the sons of Korach,” writes His Majesty in a dedication to many of the Psalms (42, 44-49, 84, 85, 87). Yet if Korach and all his clan were killed, who then are Korach’s children? We each are, the potential rebels in each generation. The uncomfortable truth is that Moses at Sinai and Korach in the wilderness taught the same lesson to humanity (“Kingdom of Priests and a holy nation,” Exodus 19:7). Yet for our Master, it was not a slogan to be exploited for political gain or a grab at power wrapped in the flag of principle. Moses was drafted for his leadership role by the Creator of Mission. All others should be viewed with suspicion. With the elections this week, can we honestly say we are any closer to solving the leadership crisis of the Jewish people? Have aristocracies solidified their hold or are the people empowered? Are these questions in themselves a form of demagoguery or are they legitimate?It all depends, our sources say, on the motivation behind them. Judging motivation is an art, an instinct, that often benefits from open, fair, highly participatory elections. But in a world where only Knesset members vote in a secret ballot for the president of Israel, or where fewer than 50,000 voters determine who will be a major candidate for prime minister, or where an open ballot of mostly unelected and sometimes frightened Jewish leaders vote to name a new king, perhaps we need Korach more than ever. Yosef Israel Abramowitz, who blogs daily at www.Peoplehood.org, supported the candidacy of Einat Wilf for president of the World Jewish Congress. He is a member of Kol Dor and lives in the wilderness of the Arava. This was reprinted with permission from the Wexner Electronic Bet Midrash.