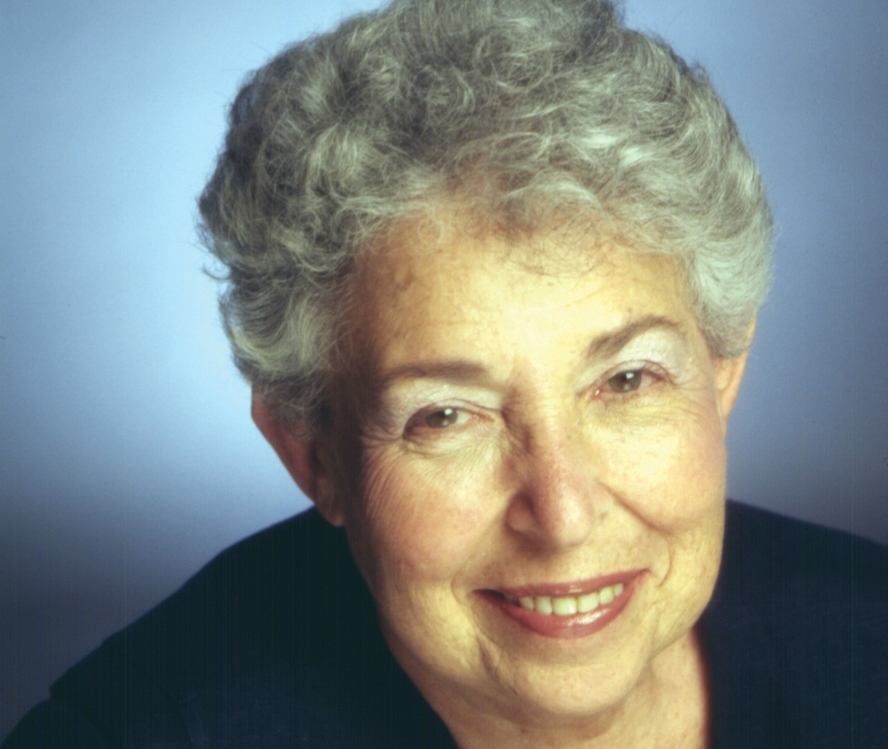 WASHINGTON (JTA) – In the wake of President Bush’s second veto of federal funding for embryonic stem cell research, Jewish groups are struggling for a new strategy to advance the issue.”We have to regroup and rethink the strategy; we’ve done everything we can do,” said June Walker, the president of Hadassah, which led lobbying for the funding. “I don’t know where we go from here.”Enough Republicans support federal funding that Congress passed a stem-cell bill last year, when the GOP was in the majority, prompting Bush to issue his first veto in six years as president. And, after Democrats seized control of Congress last year, House Speaker Nancy Pelosi (D-Calif.) made passage of the stem-cell bill a signature issue for her party. The result: Last week, the U.S. House of Representatives passed a bill to fund stem-cell research by a comfortable 247-176 margin – but still short of the two-thirds majority needed to override a presidential veto.”Once again, the Congress has sent me legislation that would compel American taxpayers, for the first time in our history, to support the deliberate destruction of human embryos,” Bush said on June 16, upon vetoing the stem-cell bill. “I will not allow our nation to cross this moral line.”Christian conservatives back Bush in his decision, but polls show majorities of Americans back embryonic stem cell research in battling degenerative diseases. The bill would have used embryonic stem cells that were in any case headed for discard piles.”Once again, the president has ignored the will of the American people, of leading medical researchers, and of a bipartisan majority of the Congress,” Pelosi said in a statement after the veto. “His cruel veto says ‘no’ to the hopes of million of families across America.”Several Jewish groups across the religious and political spectrum criticized Bush’s veto, including Hadassah, the National Council of Jewish Women, the Orthodox Union and the Reform movement’s Religious Action Center.At the same time, Hadassah, the Reform movement and the OU all offered some praise for the president’s decision to order the National Institutes of Health to report within 90 days on the potential of stem cells derived from skin cells and amniotic fluid, among other sources. The National Council of Jewish Women dismissed Bush’s action as a “fig leaf.”Although she praised Bush’s interest in alternative research approaches, Hadassah’s Walker also noted that research into the possible uses of embryonic stem cells is much more advanced and promising. Without federal funding, she said, the expensive lab equipment remains largely unavailable to American researchers, precipitating a brain drain in the field.”The cost of basic research is a very, very expensive proposition,” Walker said. “The only pockets deep enough to make it happen is the federal government. Many of the young researchers are leaving the country for Canada, South Korea and Singapore.”Walker said one strategy now would be to encourage states to follow California’s lead and launch state-funded stem cell research. That could create a groundswell, she suggested, in time for the next Congress – when Bush will be out of office and no longer be able to block the funding with a veto.”As individual states begin to develop stem cell industries, more will get onto the bandwagon,” she said.