Orthodox party in a tizzy over Shabbat release of ‘Harry Potter’ 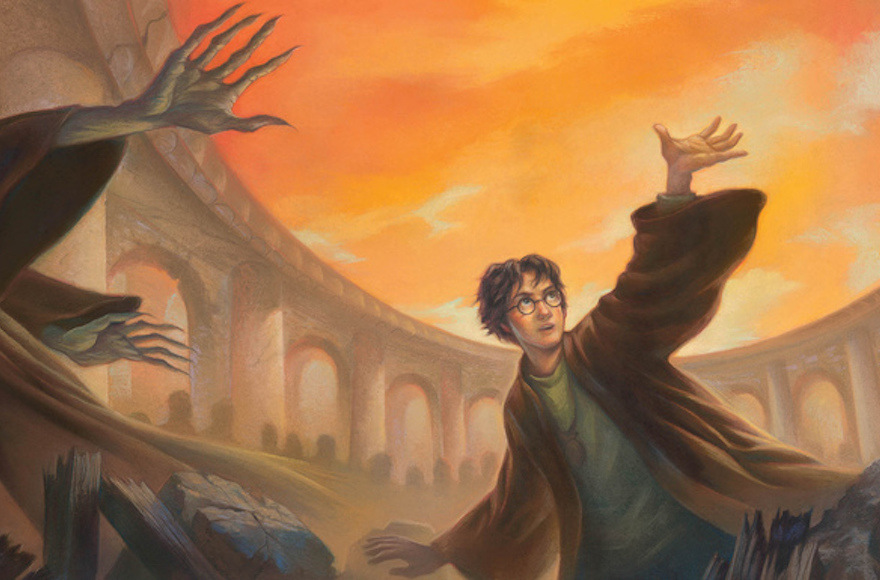 The new “Harry Potter” book will be released in Israel on Shabbat, to the displeasure of religious politicians.

“Harry Potter and the Deathly Hallows,” the final installment in the best-selling series of books about an English boy wizard, goes on sale in Israel at 2:01 a.m. Saturday as part of a worldwide synchronous release.

That has irked the Orthodox establishment, with Industry and Trade Minister Eli Yishai threatening to fine bookshops that take part in the launch.

“I urge them not to release the book over Shabbat,” Yishai, who leads the fervently Orthodox party Shas, told Yediot Achronot on Wednesday. “There should be limits to this desire to be like the nations of the world.”

Most major Israeli bookstores are expected to go ahead with the event given contractual obligations to the publisher of the Potter series.