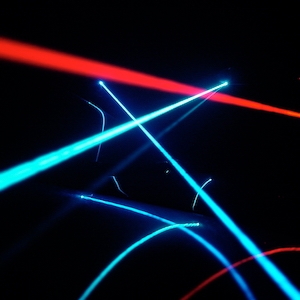 Israel decided against buying a U.S.-produced laser for shooting down Palestinian rockets launched from Gaza.

Defense Ministry Director-General Pinchas Buchris, who flew to New Mexico last week to watch the Nautilus laser in action in a U.S. Army range, said Monday that the system was too imperfect to warrant buying for Sderot and other southern Israeli towns under Gazan rocket barrages.

Israel is developing its own defensive system, Iron Dome, which will use miniature missiles to shoot down rockets. But Iron Dome is not expected to be operational until 2010, putting pressure on the Defense Ministry to find a supplementary system sooner.

Besides Nautilus, which was developed by the Pentagon with Israeli help, there is interest in Phalanx, an American heavy machine-gun designed to blow up mortars and rockets in midair.