The Boston Globe, this morning, has a story about foundations cutting back their giving because of falling investments.

The story also focuses on a couple of Jewish foundations that lost money the old fashioned way. They had it stolen:

Some foundations that invested money with financier Bernard L. Madoff are in even worse shape.

The Robert I. Lappin Charitable Foundation in Salem shut down for seven weeks after Madoff was arrested.

Though the Lappin foundation reopened this month, it has reduced funding for several local programs, including one that sent hundreds of Jewish high-schoolers on free trips to Israel. The Carl and Ruth Shapiro Family Foundation, which has given tens of millions of dollars to support local hospitals and other causes, said it won’t award any new grants this year, after the Madoff scandal wiped out roughly 40 percent of its assets – in addition to losses in its more conventional investments.

But even foundations untouched by Madoff saw their investments decline.

"I don’t know of any foundation that hasn’t lost a fairly significant amount of its assets," said Ruth Hennig, executive director of the John Merck Fund. She said her foundation’s investments dropped between 20 and 40 percent last year. 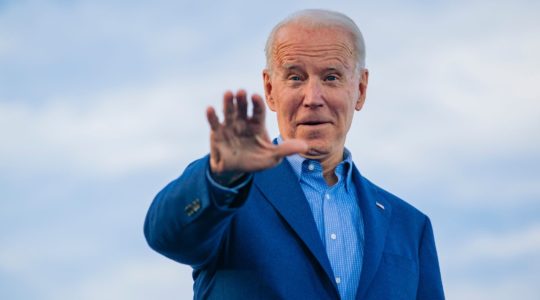