Study: Ethnic identification on the wane, spirituality rising among Jews 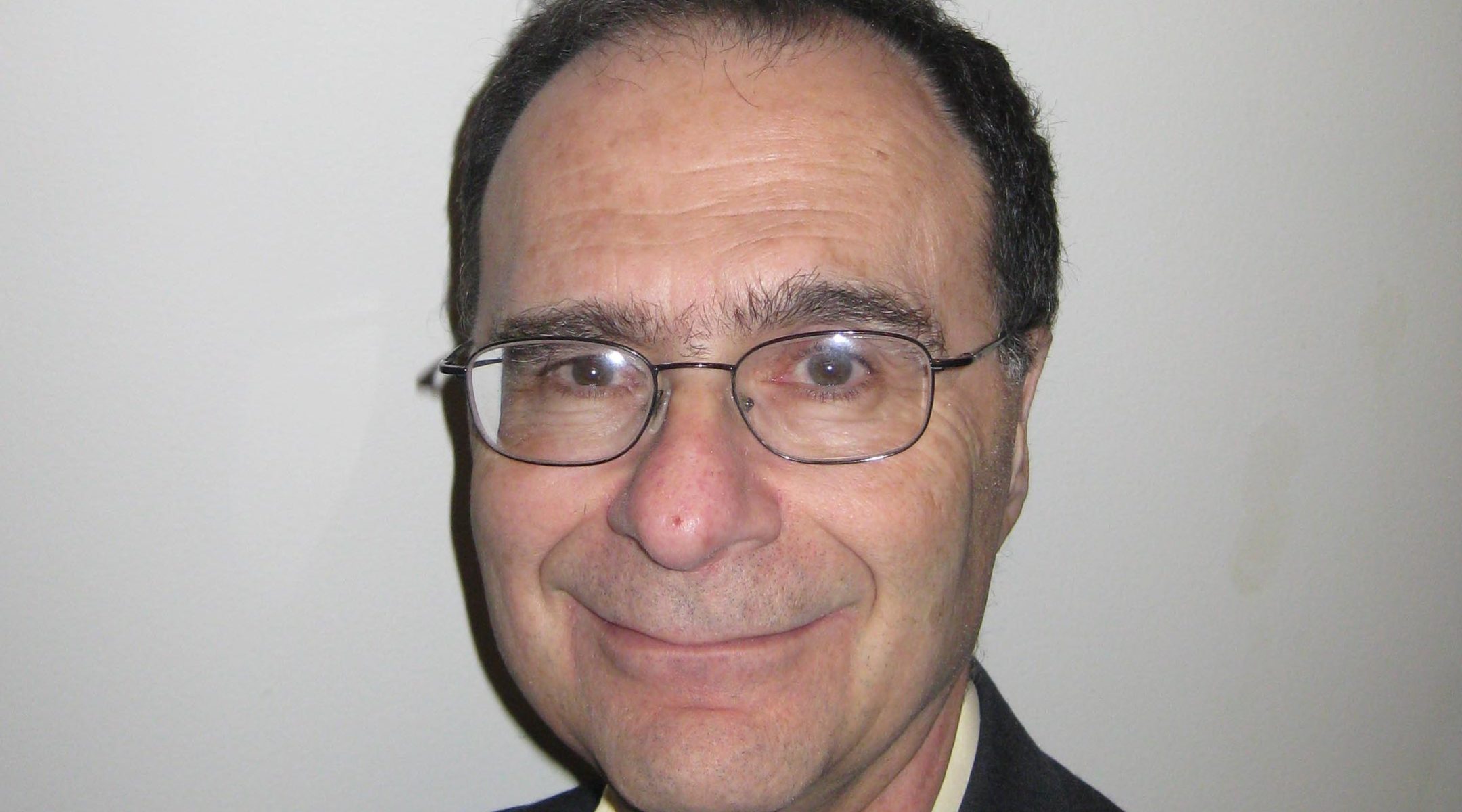 Lawrence Hoffman is one of the authors of a study showing younger Jews are more spiritual than their elders. (Courtesy Lawrence Hoffman)
Advertisement

NEW YORK (JTA) — Younger Jews are more spiritually inclined than their forbears and are closing the “spiritual gap” between Jews and other religions, according to a new study from researchers at the Hebrew Union College-Jewish Institute of Religion.

The $60,000 study, commissioned by the synagogue consultancy Synagogue 3000, also found that Orthodox Jews and Jews who have fewer than two Jewish parents score higher than other Jews on spirituality indexes.

Taken together, the researchers conclude that ethnic identification is on the wane for American Jews, replaced with identification through spirituality, and that this trend will have significant policy implications.

“Simply asking Jews about raising money to give money to Israel or Jewish causes and expecting they’ll do it just because they’re Jewish is yesterday’s thinking,” said Lawrence Hoffman, a professor at HUC who co-authored the report with the sociologist Steven Cohen. “Instead, they’ll have to see some transcendent purpose of the Jewish people.”

The notion of spirituality is an elusive one, the researchers concede, though they generally understand it to mean the quest for meaning, purpose and connectedness. Rather than identifying Jewishly through ethnic food or language, or through affiliation with communal institutions, younger Jews are increasingly seeking a sense of purpose. And if they don’t find it in Judaism, they are liable to start looking elsewhere.

In general, Jews lag non-Jewish white Americans on scores of spirituality, a discrepancy the study attributes in part to what it describes as the lack among Jews of a vocabulary to discuss such matters. The tendency in the Jewish community toward increased spirituality among the young also flies in the face of broader social trends, where spiritual inclination tends to increase with age.

But the data does jibe with a general sense that interest in spirituality is rising in the United States, unlike in Europe where the culture is more emphatically secular.

“The great forces of modernity — technology and democracy, choice and freedom — are all strengthening religion rather than undermining it,” write John Micklethwait and Adrian Wooldridge in their new book “God is Back,” which mostly focuses on American Christianity.

In the Jewish world, increased spirituality manifests in the growing interest in Kabbalah and Jewish healing, and in the rise of organizations such as the Institute for Jewish Spirituality, which the study says “seems to have met with widespread success in recent years.”

Jack Wertheimer, a professor at the Jewish Theological Seminary of America who is cited in the study as being dismissive of the notion of rising spirituality, says he agrees with some of the report’s findings. But he is concerned about the implication that Jews are becoming more spirituality focused and divorced from ritual behavior and the parallel decline in identification with, and a sense of responsibility for, the Jewish people.

“I do think that synagogues and their religious leaders need to speak more in that kind of language,” Wertheimer said. “But at the same time, I don’t want that to come at the expense of the ethnic component, or what I would call Jewish peoplehood.

“We Jews have believed that these two components of our identity mesh with each other and strengthen each other. I would not want to see spirituality come at the expense of Jewish collective action. ”