Did you hear the one about the bubbe telling a joke … 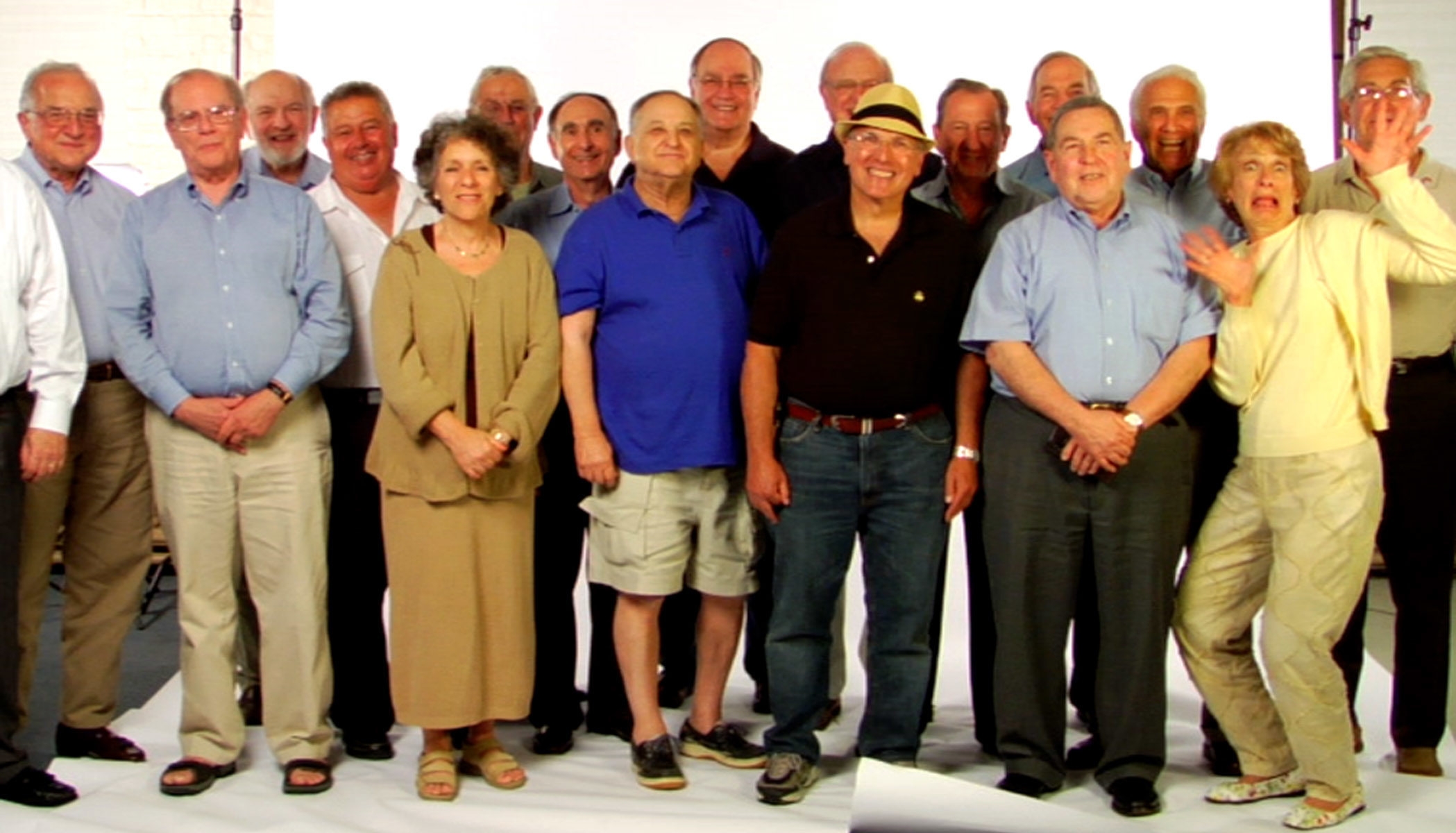 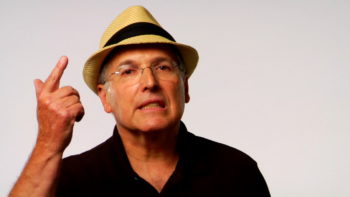 Neil Lawner, an orthodontics professor at New York University, has three jokes posted on the Web site. He said the brand of humor shared by him and his contemporaries is cross-generational. (Courtesy of GreeneStreetFilms ) 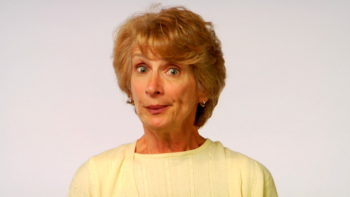 NEW YORK (JTA) — Like the summer action flick “Snakes on a Plane,” director Sam Hoffman’s Jewish humor Web site is up front about what it offers: old Jews telling jokes.

From February through the end of April, OldJewsTellingJokes.com offered just that. Each Tuesday and Thursday, a new video was posted of an over-60 Jew raucously recounting his or her favorite jokes.

The site quietly has become a hit. The series’ Facebook page lists nearly 2,000 followers, and the site has logged nearly 2 million video plays. A new season is set to premiere next month, and First Run Films recently optioned the Web series for a forthcoming release on home video — hopefully by the fall, producer Eric Spiegelman says.

The OldJewsTellingJokes homepage may be spare, but the simple interface is effective enough for the site’s needs.

Every video starts off with a snippet of “Dave Tarras’ B flat Bulgars,” a jaunty klezmer romp from noted Yiddish musician Henry Sapoznik. Each joke gets a simple title — “Chicken” or “Broccoli,” for instance — and Hoffman writes a bit of backstory beneath each would-be Rodney Dangerfield or Fyvush Finkel.

The biographies are as tongue in cheek as the site’s jokes.

“When we were growing up in the seventies, Bert had a groovy moustache that made him look a little like Gomez from the Addams family,” Hoffman writes for one man.

“Notorious amongst her friends as an inveterate collector, she also plays a mean kazoo” is the descriptor given to one woman.

To cast the series in summer 2008, Hoffman’s father, Barney, e-mailed 15 to 20 friends who fit three requirements: over 60, Jewish, capable of telling one hell of a joke.

Those who answered the call — mostly men, and two women — met at a vacant storefront in Highland Park, N.J., where Hoffman was waiting with a professional film crew, sandwiches and the guarantee of a free DVD for each participant, according to one of the joke tellers, Neil Lawner.

Lawner, an assistant professor of orthodontics at New York University’s School of Dentistry, has three jokes posted on the Web site. He says the site’s appeal may stem from a forgotten “Catskill Mountains vintage” brand of humor.

In the months since its launch, OldJewsTellingJokes has become a hit in the Jewish blogosphere, frequently popping up on Jewcy, Jewlicious, Jewssip and other sites.

But San Francisco resident Adam Gomolin, 24, says he stumbled on the site a different way.

“It was my non-Jewish ex-girlfriend,” he said with a laugh. “She had an abiding love of Jewish culture.”

Six months later that relationship may be over, but Gomolin, a policy associate in the office of San Francisco Mayor Gavin Newsom, still checks the Web site frequently.

A young urban professional “not phenomenally connected” to his Judaism, the site is a way Gomolin can achieve some “commonality … that je ne sais quoi.”

“I’m not a pious guy, but I do have a very strong cultural feeling,” he said. “It’s in your bones.”

On April 30, Spiegelman wrote an appeal on the site asking frequent visitors to write their own Jewish jokes and interweave them with family stories. The site’s founders hope to craft a book from users’ submissions, he said in the post.

Suzanne Leichtling says she was inspired to submit “The Frugal Traveller” — a story about her father — when a cousin e-mailed her about the site.

For Leichtling, a special education teacher from Cocoa Beach, Fla., the site succeeds when it goes beyond “just jokes.”

“They were not really connected to anything having to do with the families,” she said of the stand-alone joke videos. “[The new project] is like a cultural archive, a place for people to reminisce and then update their reminiscences to fit with the now.”

Though Spiegelman says a few dozen stories have been received, just three have been posted on the site.

Gomolin’s story — “Special Food” — recounts the time his grandfather Isadore Pollack, hungry for a late-night snack, mistook the family dog’s diet chow for his wife’s mandlen. His grandfather’s death a year ago has brought the site’s purpose into even sharper focus for Gomolin.

“For the first time, I’m forgetting Zayde a little bit,” he said. “He’s not as clear in my head as he used to be.”

It’s this, the fluidity of memory, that makes preserving a collective Jewish cultural consciousness all the more important, he adds.

“My father’s side of the family is Holocaust survivors, and there’s this movement to chronicle these stories before they’re lost forever,” Gomolin said. “I don’t know if this is something that rises to that level of phenomenal importance, but let’s write these stories down and let’s share them.”