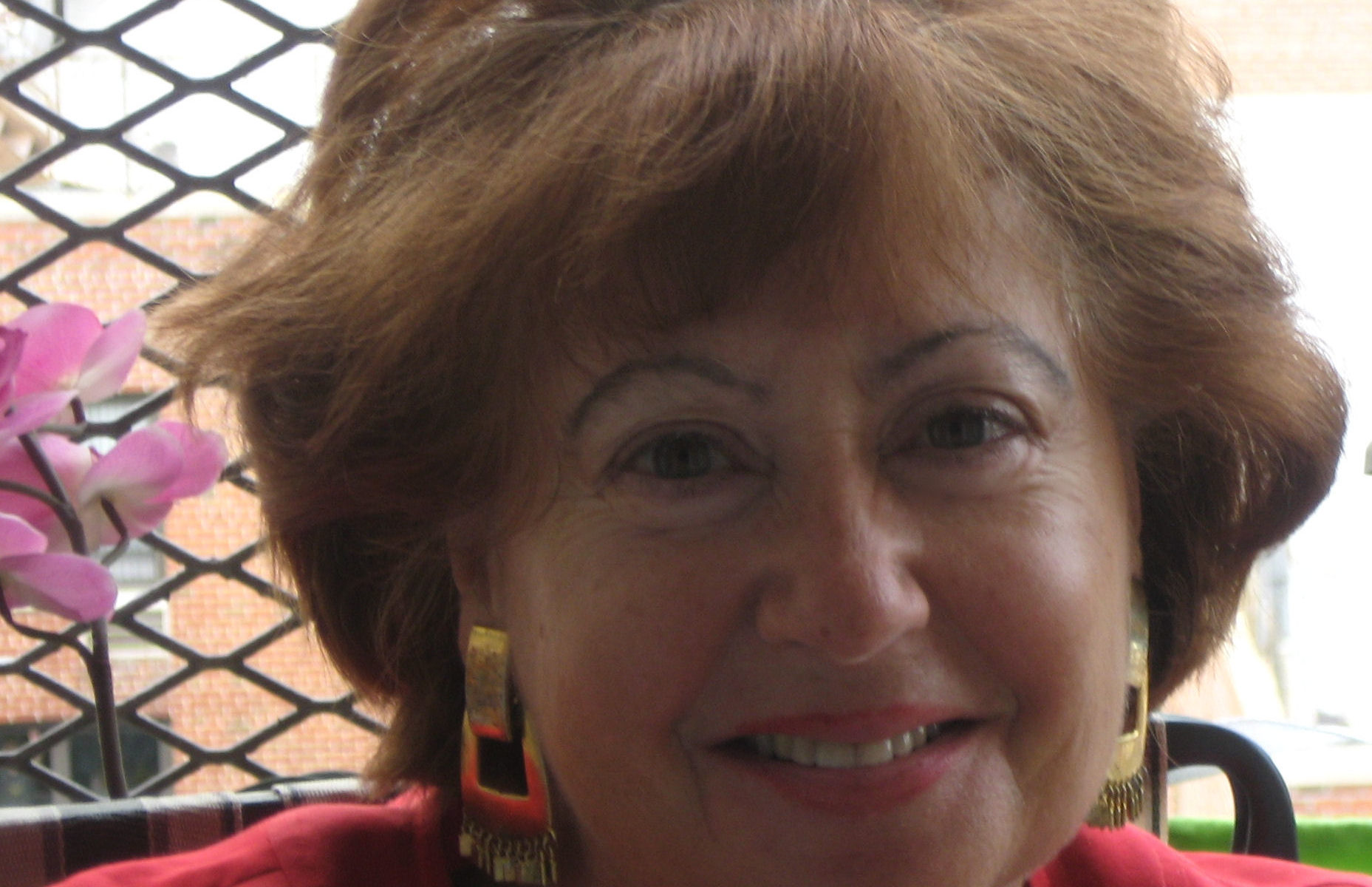 Marilyn Carroll is a co-creator of genkvetch.com, a social networking site aimed at older Jew. (Courtesy of Marilyn Carroll)
Advertisement 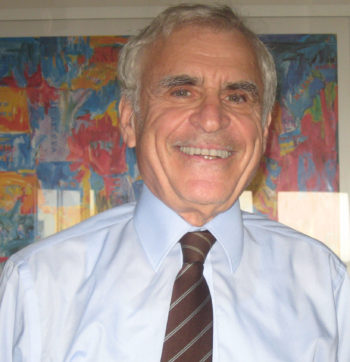 Mel Carroll is a co-creator of genkvetch.com, a social networking site aimed at older Jew. (Courtesy of Marilyn Carroll)

Steve Greenbaum is a co-creator of genkvetch.com, a social networking site aimed at older Jews. (Courtesy of Marilyn Carroll)

Carroll and her business partners — her husband, Mel, and their mutual friend, Steven Greenbaum — have attracted quite a bit of it since genkvetch.com, their social networking site aimed at older Jews, premiered last fall.

After the South Florida Sun-Sentinel wrote about the site in March, Carroll said residents of her retirement community began recognizing her on the streets. As her profile grew, so did the site’s, she says, with membership now numbering in the thousands.

The Web site offers user-submitted jokes, movie reviews, book recommendations, recipes and health tips. Site administrators, like Greenbaum and the Carrolls, also spotlight resources from other news outlets that they think are relevant to their users.

“If I see a good health article or something, so we’ll post it or make a link,” said Marilyn Carroll, 61. “We try to update it and keep it fresh and interesting to people.”

Some users have targeted further niche audiences, Carroll said, selecting by age or location. The site seems most popular in South Florida and Arizona, she added.

“We have groups in Tucson, Flagstaff,” she said with a laugh. “Phoenix, it hasn’t caught on.”

But beyond simple jokes or recipes, some are using the site to reconnect, Carroll added — like a woman trying to find former neighbors who grew up alongside her on the Grand Concourse in the Bronx.

Both retirees, the Carrolls developed the Web site when they saw the amount of time their daughter, in her 20s and living at home, spends on the computer.

“It focuses on people 50-plus, baby boomers and beyond,” he said. “We try to tailor to that, to make it different from Facebook, Twitter, any of those things.”

Though the idea behind the site came quickly, Marilyn Carroll said the social networking portal’s name was harder to come by.

“We came with other shticks, ‘Golden Oldies,’ etc., and believe it or not, those were taken,” she said. “When you get up in those numbers, what characterizes the older crowd? You get aches and pains, and this and that, and the children, and what do you do? You kvetch.”