Wright: ‘Them Jews’ keeping him from Obama 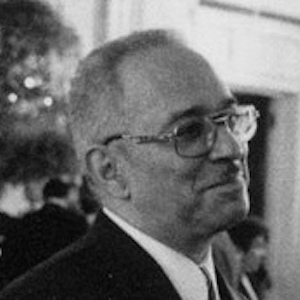 “Them Jews aren’t going to let him talk to me,” Obama’s former pastor told the Daily Press of Hampton Roads, Va., where he was attending a ministers’ conference at Hampton University. “I told my baby daughter that he’ll talk to me in five years when he’s a lame duck, or in eight years when he’s out of office.”

Obama broke with Wright a year ago during his campaign following revelations that Wright had blamed U.S. policies for the Sept. 11, 2001 terrorist attacks and had associated with Louis Farrakhan, the anti-Semitic leader of the Nation of Islam.

Wright told the paper that he had voted for Obama, but criticized the president for opting out of Durban II, the sequel in Geneva this year to the 2001 Durban Conference on Racism that had devolved into an anti-Jewish free-for-all.

“Ethnic cleansing is going on in Gaza. Ethnic cleansing (by) the Zionist is a sin and a crime against humanity, and they don’t want Barack talking like that because that’s anti-Israel,” he said.