Jackson’s Jewish ties had their highs and lows 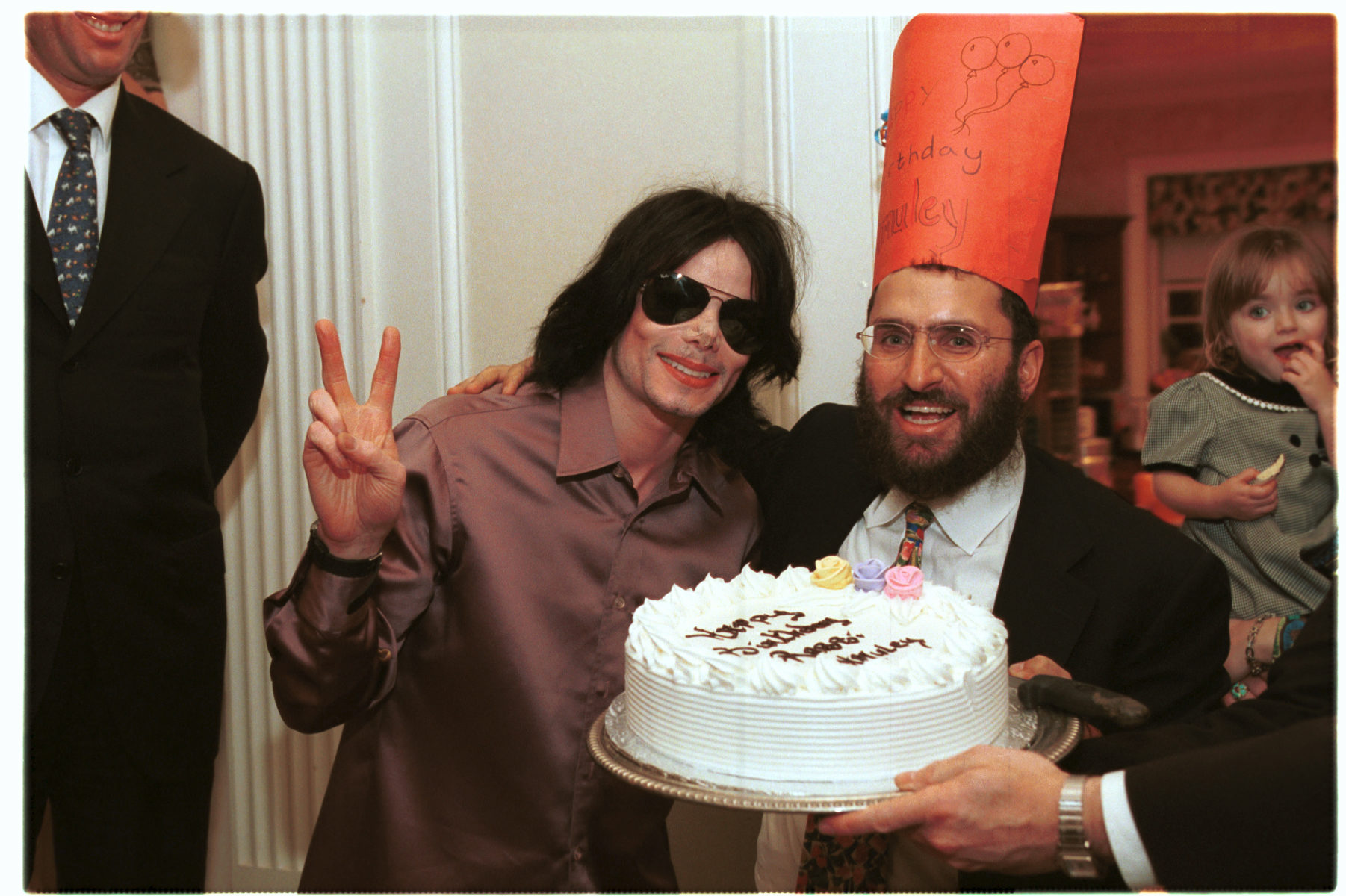 LOS ANGELES (JTA) — Michael Jackson’s life was full of contradictions, and his relationship with Jews and the Jewish community was no exception.

Jackson asked to be allowed to visit the Museum of Tolerance and its Holocaust exhibit one week before its Los Angeles opening in February 1993 and was crying when he left. But two years later he released a song that included lyrics offensive to some Jews.

In 1999, the King of Pop developed close ties with Rabbi Shmuley Boteach. Six years later, Jackson described two former Jewish business associates as “leeches.” That same year, 2005, he was seen wearing a red string on his wrist that is worn by kabbalah adherents.

Boteach, reached Monday by phone during a family trip in Iceland, reminisced about his “warm relationship” with Jackson, who died June 25 in Los Angeles at the age of 50.

“We used to have him over for Shabbat dinners,” recalled Boteach, who hosts the TLC reality show “Shalom in the Home.” “At one point, Israeli Prime Minister Ariel Sharon was visiting and I wanted Michael to meet him.”

Jackson’s entourage urged him not to meet with Sharon for fear of offending some of his fans, but the music icon ignored the advice and met with him, Boteach said.

“Any suggestions that Michael was not friendly to the Jewish community are inaccurate,” Boteach maintained, though the rabbi acknowledged that he had not talked to Jackson for the past few years.

Rabbi Marvin Hier, founder of the Simon Wiesenthal Center and the Museum of Tolerance, took Jackson on a two-hour tour of the museum ending with the vivid exhibit on the Final Solution.

“When he left, Michael was crying, and he wrote me afterwards that he cried for weeks,” Hier recalled Monday.

Two years later Hier and Jackson corresponded again, but this time the tone was quite different. Jackson had just released an album featuring the song “They Don’t Care About Us,” with the lyrics “Jew me, sue me, everybody do me/Kick me, kike me, don’t you black or white me.”

Hier fired off an angry letter to Jackson, who replied with a profuse apology, declaring, “I am committed to tolerance, peace and love.” The singer promised that an explanatory note would accompany future album sales.

Jackson met Boteach in 1999 and the two became fast friends, touring together to promote the Heal the Kids campaign. It was Boteach who escorted Jackson to the Carlebach Shul in Manhattan that year, accompanied by the psychic Uri Geller.

“There was great beauty and gentility in Michael’s soul,” Boteach wrote in an e-mail, adding later, “I pray that Michael’s death will not be in vain, and that we see a return, even among Hollywood celebrities, to the spiritual and family values that are life sustaining.”

Close followers of Jackson’s permutations had a busy year in 2005.

On one hand, a taped phone conversation revealed Jackson’s comments about his ex-business associates. On the other, after Jackson emerged from a trial in Santa Maria in which he had been acquitted of child molestation charges, his left wrist sported a bendel, or red string, worn by kabbalah adherents, particularly supporters of the celebrity-attracting Kabbalah Centre in Los Angeles.

After a photo of Jackson waving to his fans was published, some noted two unusual white spots on the string. Inquiries about the oddity to the Kabbalah Centre elicited no response. However, Jody Myers, author of a recent book on the Kabbalah Centre, said that some celebrities had been known to add glitz to the red strings with personal decorations.

The kabbalah speculation was replaced in the past year with reports that Jackson had secretly converted to Islam, following the lead of his brother Jermaine, and had chosen the name Mikaeel.

There now is considerable guesswork about whether Jackson’s funeral, whose date is not yet set, will follow the rites of Jehovah’s Witnesses, the faith in which he was raised, Islamic ritual, a mixture of the two or neither.

Speculation is rife on whether custody of Jackson’s two older children — and of the estate they will inherit — will go to the pop star’s parents or the children’s Jewish mother.

Debbie Rowe, Jackson’s former nurse and his wife for three years, is the biological mother of Prince Michael I, 12, and Paris Michael Katherine, 11. Under Jewish law, the children are considered Jewish. A third child, Prince Michael II, was born of a surrogate mother whose identity has not been revealed.

Requests for information from Rowe and her lawyers, current and former, went unanswered. Media reports have maintained, with equal assurance, that Rowe will fight for the custody and that she has no interest in raising the children.

Meanwhile, a British newspaper resurrected Rowe’s alleged claim that she was impregnated artificially by semen other than Jackson’s.