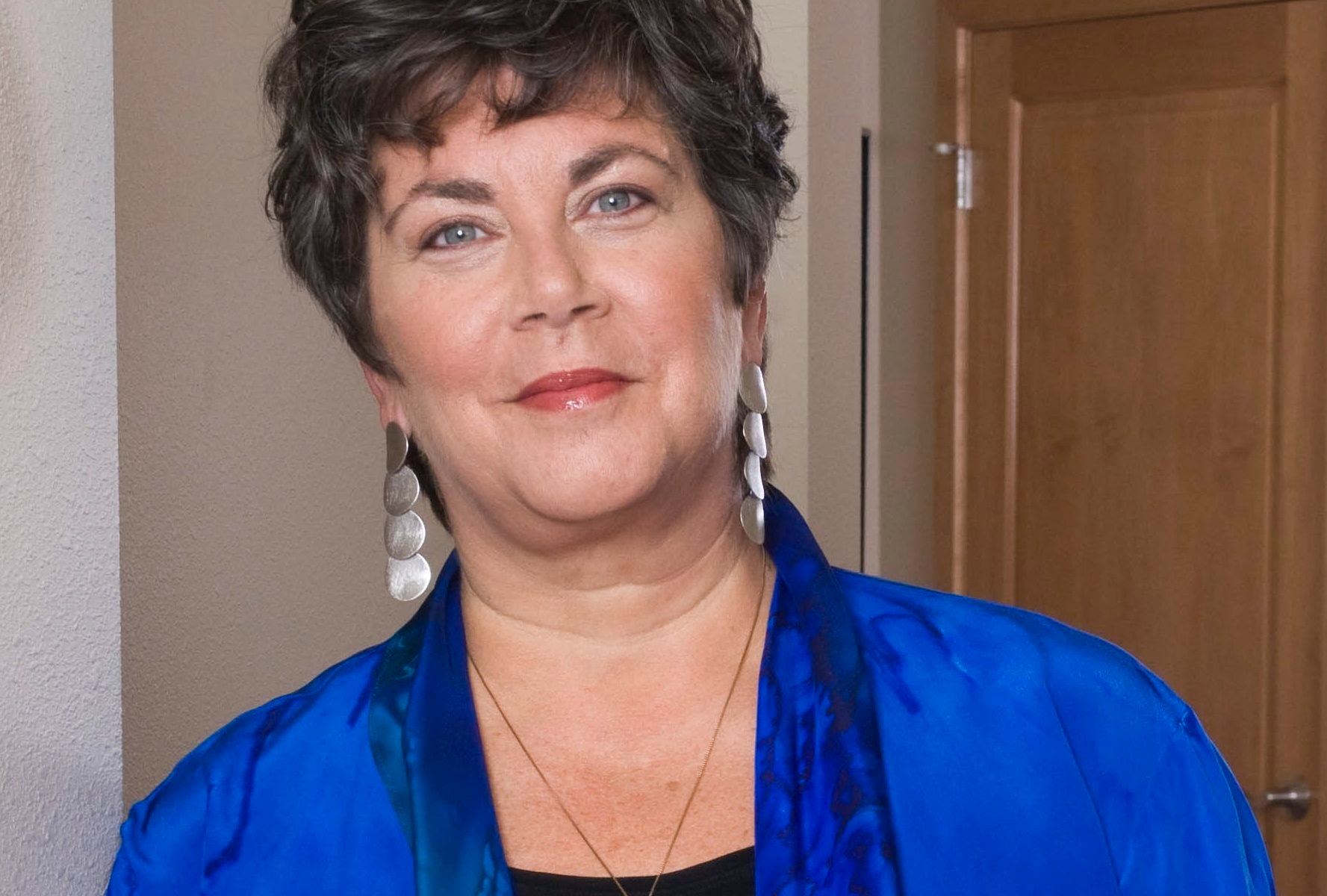 WASHINGTON (JTA) — Hannah Rosenthal knows her new position fighting anti-Semitism will include responding to anti-Jewish attacks and rhetoric, but she also figures to be heavily involved in outreach, too.

“I expect there will be some reactive things when hate rears its ugly head,” said Rosenthal, who started work Monday as the State Department’s new special envoy to monitor and combat anti-Semitism. “But I see some of this as proactive, being an ambassador and educator to organizations, to activists, to people in various parts of the world, on the importance of viewing anti-Semitism as a human rights issue.”

Acknowledging it may sound a little “hokey,” she said it’s about “participating in some strategies that will build tolerance and make the world a better place.”

Following a stint in the Department of Health and Human Services during the Clinton administration, Rosenthal served from 2000 to 2005 as executive director of the Jewish Council for Public Affairs, an umbrella group comprised of the major synagogue movements, national organizations and local Jewish communities across North America.

Most recently she was the vice president for community relations for the not-for-profit WPS Health Insurance Co. in Madison, Wisc.

Rosenthal, 58, a former rabbinical student, is the daughter of a rabbi who was the only member of his family to survive the Holocaust. She says she comes from a family that “believed in relationship building and that the worst danger Jews face is isolation,” so her personal and professional lives have been devoted to “enlarging the tent and enlarging the table.”

Conservative bloggers have criticized the nomination, noting that Rosenthal served on the advisory board of J Street, an organization that has called repeatedly for robust debate about Israel-Palestinian issues while backing U.S. pressure on Israel and the Palestinians in pursuit of a two-state solution, criticizing Israel’s invasion of Gaza and opposing new anti-Iranian sanctions at this time.

Critics also point to an opinion piece that she wrote in The New York Jewish Week in which she asserted that pro-Israel events were being “dominated by narrow, ultra-conservative views of what it means to be pro-Israel.”

Foxman could not be reached for comment — his office said he was on a plane. But the ADL did issue a statement quoting Foxman as saying that “this appointment signals the continued seriousness of America’s resolve to fight anti-Semitism.”

Rosenthal said that she has served as a member of J Street’s advisory council because “there’s genuine concern about how we proceed in the Middle East and I happen to believe that the status quo is unacceptable.”

She believes that some of the controversy over J Street can be attributed to generational issues.

“If the older generation doesn’t look to the younger generation for ideas and support,” she said, “we’re going to be isolated and so will Israel.”

Rosenthal said the Middle East will be one of the areas with which she’ll be dealing in her new job.

“Some of the criticism Israel sees and its isolation in the United Nations clearly comes from a place of anti-Semtism, but not all of it does,” she said. “We need to call out anti-Semitism when it’s there.”

Rosenthal said she also is concerned about the increase in Holocaust denial around the world, especially from Iranian President Mahmoud Ahmadinejad, as well as reports of recent upsurges in anti-Semitism in Eastern Europe and the former Soviet Union.

Holocaust denial “is despicable,” she said. “Anyone who denies the Holocaust happened must be confronted immediately.”

Rosenthal said she didn’t seek the anti-Semitism position — she actually was advocating for someone else in the role — when Obama administration official Michael Posner suggested she might be the right person for the job.

Rosenthal knew Posner, now the assistant secretary of state for democracy, human rights and labor, from her time at JCPA.

“I was comfortable in Madison, Wisc.,” she said. “But he was very insistent.”

Rabbi Steve Gutow, who succeeded Rosenthal at the helm of JCPA and has known her since the early 1990s, said he thinks Rosenthal is “ideal for this position” because not only is she a committed Jew, but she has a talent for “seeing under the surface” and a “disarming way about her.”

Rosenthal has that “sort of let’s have a conversation” type of personality, Gutow said, in which she can sit down with those who claim they are not anti-Semitic and “help them be able to see it.”

Rosenthal’s predecessor in the anti-Semitism post, Gregg Rickman, said he doesn’t know Rosenthal, but “I don’t doubt for one second her qualifications and think she’ll do a marvelous job.”

Rickman said he hopes she will pay particular attention to venues such as the U.N. Human Rights Council, which he said is dedicated to solely going after Israel, and Arab countries, where bias against Jews is often cloaked in clever language.

“If she’s unequivocal” on that, he said, “she’ll be very successful.”