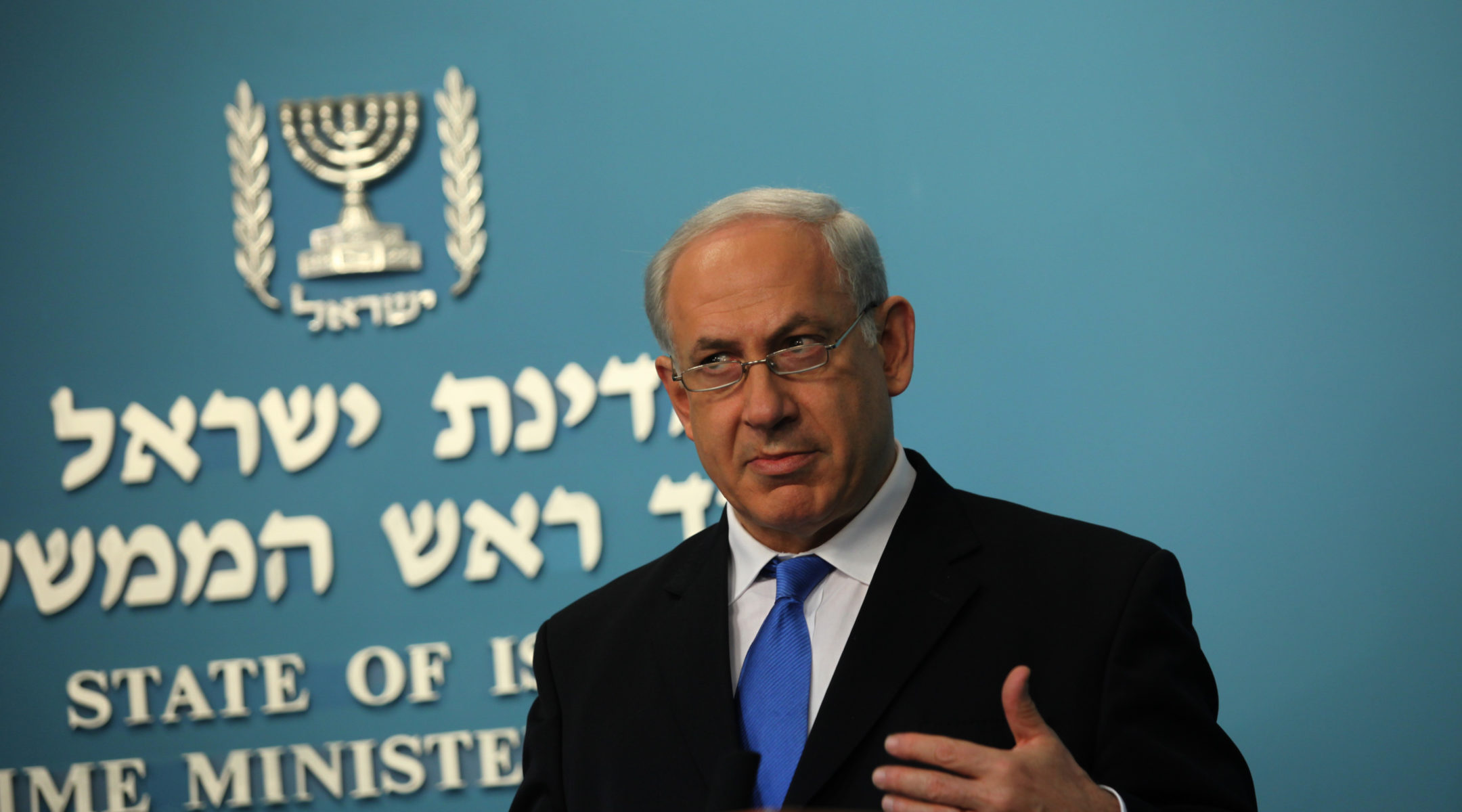 JERUSALEM (JTA) — Israel and the United States seem closer than they have been for months on two key issues: peacemaking with the Palestinians and Iranian nuclear ambitions.

But important differences of nuance remain on both fronts. Israel would like to see more robust action on Iran without delay, and the United States wants Israel to make further substantial peace overtures to the Palestinians.

The latest escalation in tension between Iran and the international community came after the International Atomic Energy Agency demanded that the Islamic Republic immediately halt enrichment at a previously secret site near the holy city of Qom, and outgoing IAEA director Mohammed ElBaradei declared that he could not confirm that Iran did not have a nuclear weapons program.

The strongly worded IAEA motion of censure was endorsed by Russia and China, two powers that in the past have tended to steer clear of tough measures against Iran.

Iran responded with contempt. Rather than close down the facility at Qom, it would start building five new ones over the next few months, and accelerate plans for another five in their wake. The Iranian parliament urged reduced cooperation with IAEA inspectors, and there was even talk of Iran withdrawing from the Nuclear Non-Proliferation Treaty — moves that would give it a free hand to pursue a nuclear weapons program without international scrutiny.

Israeli pundits say the Iranian threats are intended to test international resolve in the hope of getting an improved offer from the United States and other major powers: permission to enrich uranium to industrial grade on Iranian soil rather than in France and Russia.

But this time, the pundits say, the Iranians may have miscalculated, and the clear White House warning that “time is running out for Iran to address the international community’s growing concerns about its nuclear program” could presage the end of President Obama’s attempt to engage Iran and the beginning of the harsh sanctions regime Netanyahu has long advocated — with Russia and China aboard.

Indeed, when he first met Obama in 2007, before either man was in high office, Netanyahu pressed the case for strong economic sanctions against Iran. Obama, then a junior senator, picked up on this and soon afterward sponsored the Iran Sanctions Enabling Act.

During their latest meeting in Washington just over three weeks ago, Iran again was high on the agenda. Netanyahu told journalists that time would show the meeting to have been very significant — he strongly emphasized the word very — language some pundits took to imply that major understandings on the Iranian nuclear issue had been reached.

For now, the signs are that Obama and Netanyahu are very much on the same sanctions page, with slightly different views on the timing. The big question is what happens if sanctions fail.

Israeli pundits argue that Obama, embroiled in Iraq and Afghanistan, will not want to open a third front against Iran, whereas Netanyahu is not ready to take any option, including the military one, off the table.

What is clear to both leaders is that if either decides to attack Iran, Israel will become a target for Iranian retaliation. Hence the huge joint military exercise in the Negev in late October, testing Israeli and American anti-missile defense systems.

On the Palestinian front, the Americans welcomed Netanyahu’s building freeze as going beyond anything previous Israeli governments had done. But at the same time the Americans made it clear that they would have liked to have seen more — for example, a freeze that did not exclude East Jerusalem, public buildings and housing units already started — because the object of the exercise was to get the Palestinians on board for peace talks, and only a full freeze might have achieved that aim.

The Americans also are pressing Netanyahu to free hundreds of Palestinian prisoners outside the framework of the impending deal for the release of Gilad Shalit, the Israeli corporal held by Hamas for more than three years, because of the bitter rivalry between the secular Fatah organization and the more militant Hamas. The thinking is that the standing of the U.S.-backed Fatah leader, Palestinian Authority President Mahmoud Abbas, could be weakened by the planned release of about 1,000 prisoners to Hamas in return for Shalit. Releasing large numbers of Fatah prisoners to Abbas would help prevent him from losing face.

The main U.S. goal, though, is to revive the stalled Israeli-Palestinian peace process, and here they believe Netanyahu could have done more — for example, by agreeing to resume talks where his predecessor, Ehud Olmert, left off, or giving the Palestinians a clearer idea of the contours of a final peace deal.

The way forward now could be new U.S. bridging proposals which do exactly that. Israeli Defense Minister Ehud Barak says Netanyahu’s settlement freeze has made this possible, and the United States will soon present the parties with something along these lines.

The Americans, however, are well aware that with Hamas in control of Gaza, and with conflicting Israeli and Palestinian bottom lines on all the core issues, the chances of success are not high. On the other hand, the prize to be won is huge. Success would mean a pacified Middle East with enhanced American influence and prestige.

The question is, will Obama be prepared to take the risk of likely failure, with the attendant consequences for his and America’s international standing?