What’s a Jew to do on Christmas Eve? 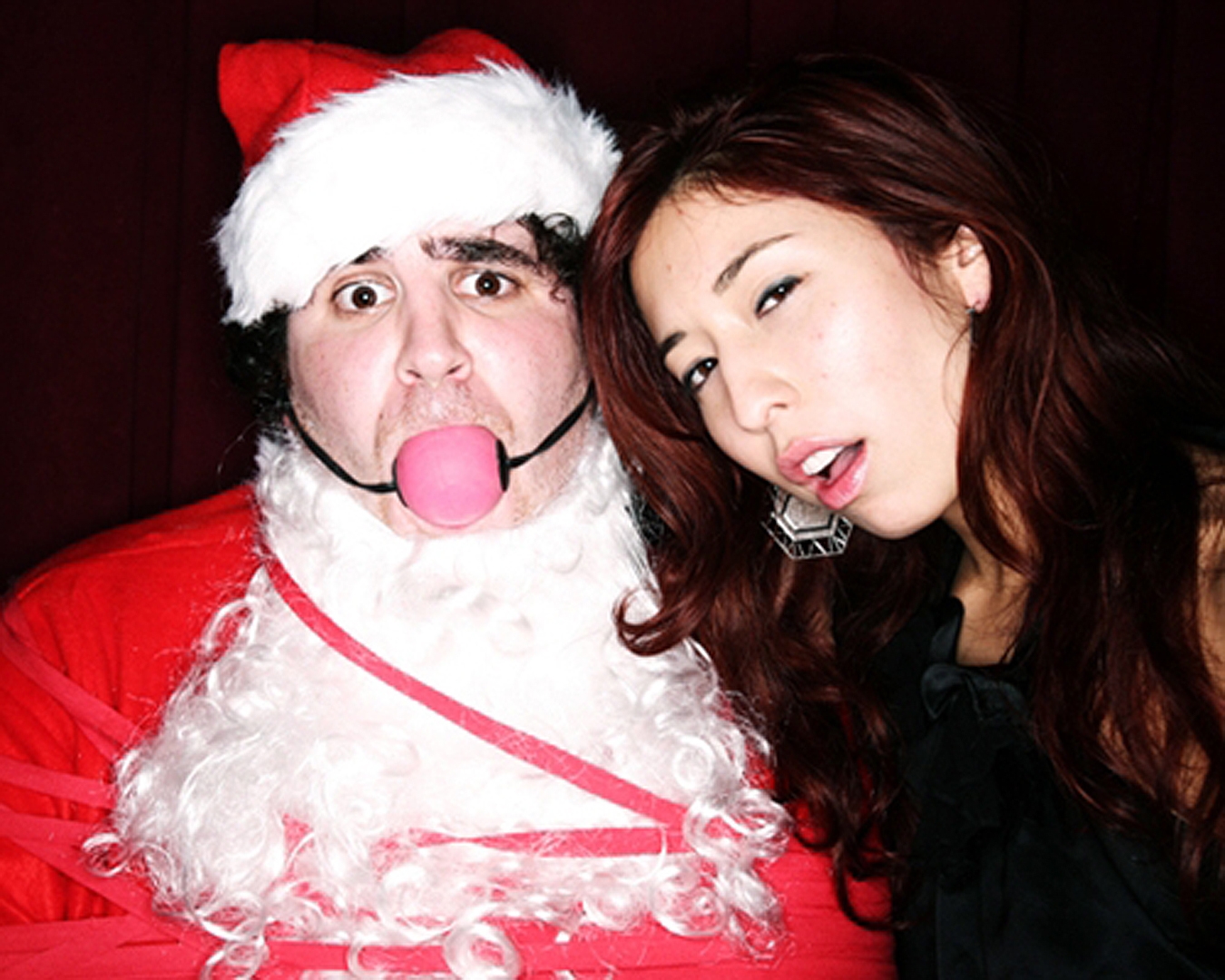 Dan Saks jamming during a concert. Saks will be playing at the the JDub music labels Christmas Even jamboree, Jewltide. (Courtesy of Jewltide)

NEW YORK (JTA) – In medieval times, Christmas Eve was a night when Jews cowered in their homes in fear of marauding Christians.

Called Nitl Nacht by religious Jews, the night was one Jews traditionally refrained from the joy of study Torah — so as not to give the appearance of celebrating the Christian holiday.

In America, Christmas Eve has been defined for decades more by a search for entertainment rather than refuge. These days there’s much more for Jews to do on Christmas than watching movies and ordering Chinese food.

Christmas Eve has become one of the biggest Jewish party nights of the year. Dozens of Jewish-themed soirees are held across the country, some with names like the Matzo Ball, and the evening has become a major opportunity for singles to find their Jewish soulmates.

Organizers of the Matzo Ball say hundreds of married couples have met at their events, which are expected to draw some 12,000 to 15,000 party-goers this year in locations including New York, Chicago, Miami and Montreal.

Started in Boston in 1987 by Andrew Rudnik, the Matzo Ball has spread across America, filling nightclubs and dance venues with Jewish revelers seeking co-religionists to party with, and perhaps more.

Another Jewish singles event, The Ball, started in 1994 and is organized by Let My People Go. Organizers say they expect about 3,000 guests at their New York-based parties, and they’re organizing similar parties throughout the United States.

Heeb Magazine, the Jewish periodical that prides itself on nonconformity and irreverence, launched its own line of Jewish Christmas parties a few years ago, though it sees its offerings as alternatives in nature. They include such hallmarks as strip dreidel and a Santa Claus wearing a ball gag — a strap associated with sexual bondage.

“The Matzo Ball was this really lame, meat-markety, douche-bag fest, and we wanted something more low key and quality,” Heeb publisher Joshua Neuman told JTA. “We really started as an alternative to the Matzo Bowl — something that was fun and funny and more culturally substantive.”

This year’s Heeb parties will take place in five cities, with the largest at the Ace Hotel in Palm Springs, Calif.

The Jewish music label JDub is organizing Jewltide, a music jamboree in an upscale Brooklyn neighborhood. The funk and soul-infused night will include Dan Saks and The Funkadeli All-Stars followed by DJ Jonathan Toubin.

“People who attend our event are generally interested in checking out the music,” said the event’s organizer, Emily Goldsher. “We really want to showcase cool music.”

Just to add to the kneidel-related themes, another event called the Matzah Bowl — not to be confused with the alternately spelled Matzo Ball — is taking place at the Brooklyn Bowl in New York.

Alex Gutman, one of the organizers of the Matzah Bowl, says he expects at least 600 people to fill the venue to capacity.

“Hopefully we won’t have to turn people away,” he said. “We’re bringing the entire Jewish community together for a great night of music and drink, with rock and roll, funk and reggae.”