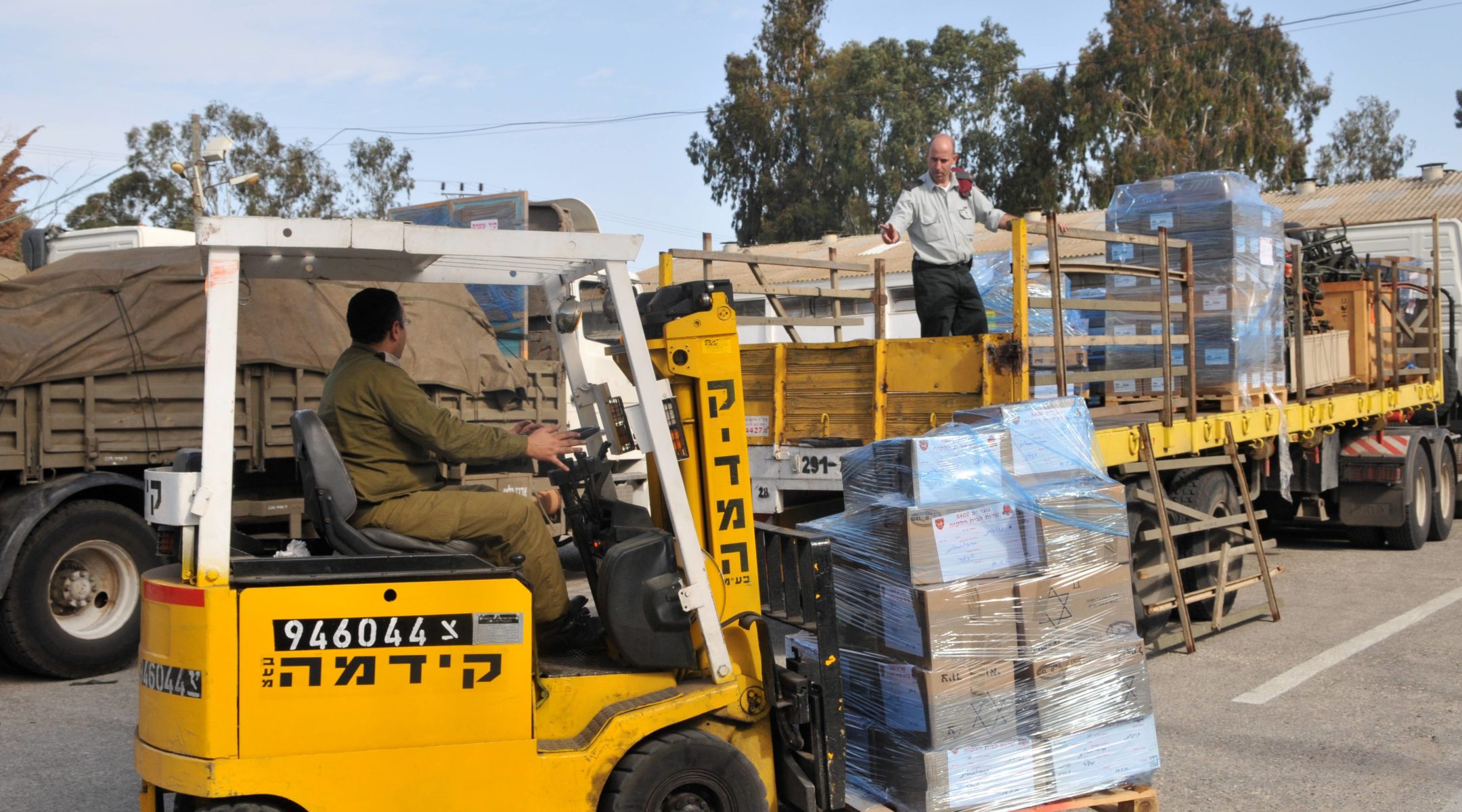 JERUSALEM (JTA) — An Israeli army medical and rescue team has set up a field hospital and begun treating earthquake-stricken Haitians.

At the start of Sunday’s regular Cabinet meeting, Prime Minister Benjamin Netanyahu announced that the Israeli team had already treated hundreds of patients.

“I think that this is in the best tradition of the Jewish people; this is the true covenant of the State of Israel and the Jewish people,” he said. “This follows operations we have carried out in Kenya and Turkey. Despite being a small country, we have responded with a big heart.”

Netanyahu went to say that “I hope that the team saves lives and that Haiti succeeds in recovering from this awful tragedy.”

Israeli medical professionals of IsraAID traveled to the main Port-Au-Prince hospital over the weekend to start treating patients, joining local physicians at the site of the collapsed central hospital where thousands of wounded were seeking help.

Tens of thousands of Haitians are believed to be dead following the devastating earthquake of Jan. 12.

Mati Goldstein, head of the ZAKA International Rescue Unit delegation, in an e-mail to the ZAKA headquarters in Jerusalem wrote of the “Shabbat from hell.”

“Everywhere, the acrid smell of bodies hangs in the air. It’s just like the stories we are told of the Holocaust — thousands of bodies everywhere,” he wrote. “You have to understand that the situation is true madness, and the more time passes, there are more and more bodies, in numbers that cannot be grasped. It is beyond comprehension.”

Israel’s Education Ministry announced Sunday that all of the country’s middle- and high-school students will take part Tuesday in a special online lesson about the Haiti earthquake.