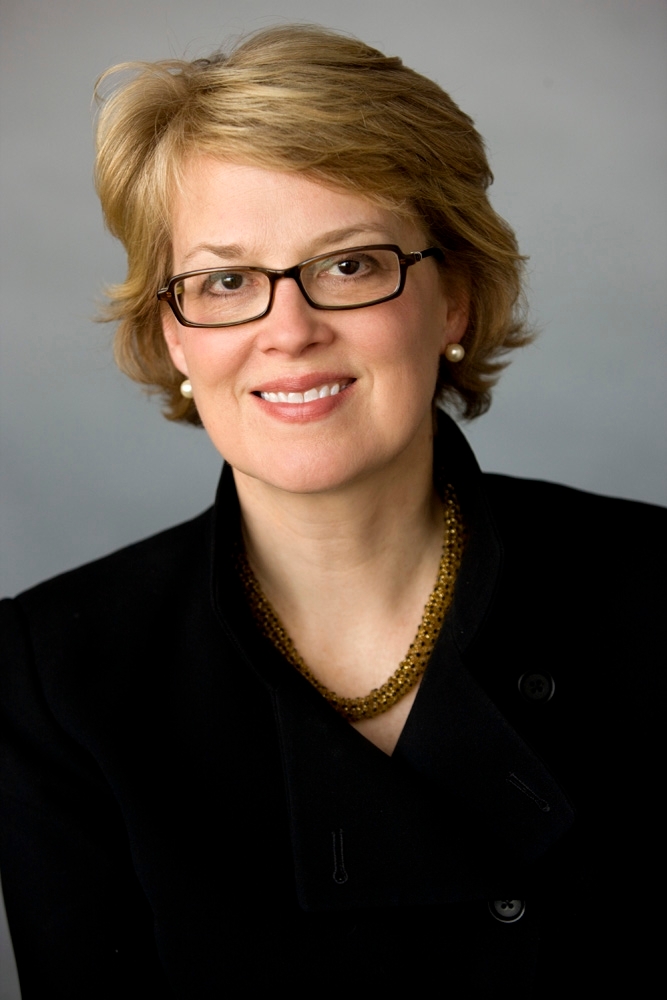 WASHINGTON (JTA) — U.S. Jews and Presbyterians say they have salvaged a fragile unity of purpose from an assembly that was poised to create a rift between the two faiths.

The outcome of last week’s General Assembly in Minneapolis of the Presbyterian Church (USA) was remarkable in that all sides in the contentious debate — Jewish groups and the authors of a controversial report on the Middle East that had alarmed the Jews — agreed that the outcome was better than any side had expected.

Ron Shive, who chaired the Middle East Study Committee, released a letter to the assembly prior to the vote urging endorsement of the changes that incorporated some of the concerns raised by Jewish groups.

“A week ago, it looked as if the Presbyterian Church (USA) was going to enact a version of the Israeli-Palestinian conflict within its own body, so divided were we on all sides,” the letter began. “Today, we still have disagreements on items in the report, on methods we should pursue, on arguments we should make. But today, by God’s grace, we have discovered that together, we may actually be more faithful and effective in seeking peace with justice for both Palestinians and Israelis than separately.”

The president of the church’s Auburn Theological Seminary, Katharine Henderson, who was key to facilitating the dialogue on the resolution, said the Presbyterians who favored the Palestinian cause had been unaware of the prominence within the Jewish and Israeli communities of groups that took Palestinian needs into consideration.

Conversely, Jewish groups had not internalized the degree to which Presbyterians, and other Christians, are moved by the plight of the diminishing numbers of Palestinian Christians who have been squeezed out because of the conflict. Those sympathies often lead to broader sympathies for the Palestinians.

“I think that people came from very polarized places supporting the narrative that they had been persuaded by, so there was a pro-Palestinian camp and a pro-Israel camp,” she said.

She co-authored the letter Shive sent prior to the vote. The letter anticipated a more healthy dialogue.

“Beyond any expectation, we find ourselves discovering a new model of ministry together, a model committed to seeking, hearing, and responding to the fullness of narratives and commitments with the Palestinian and Israeli peoples, Jews, Christians and Muslims,” it said.

The culmination was that in votes last Friday in Minneapolis, the assembly rejected sanctions and divestment as a means of protesting Israel’s Jewish settlements in the West Bank and its blockade of the Gaza Strip, as well as theological critiques of Zionism that Jewish groups said bordered on the anti-Semitic.

The assembly resolution that eventually passed recognized both Israeli and Palestinian claims in the conflict.

The consensus encompassed the church’s most strident critics of Israeli policy and an array of Jewish groups including organizations that often lean conservative on pro-Israel issues, such as CAMERA, the Committee for Accuracy in Middle East Reporting in America. It was critical to maintain that consensus in the coming months, the sides said, in order to keep positions from hardening down the road.

Ethan Felson, the director of domestic concerns for the Jewish Council for Public Affairs, the Jewish public policy umbrella organization, credited Henderson for facilitating dialogue rather than confrontation between the two sides.

“Many people who are passionate on all sides live in echo chambers,” Felson told JTA on Monday after hosting Henderson on a conference call with JCPA constituent groups. “When you develop genuine relationships with people with contrasting views, oftentimes you recognize that it’s possible for our narratives to overlap rather than conflict.” Felson also attended the assembly.

Henderson said the challenge was the devolution of the argument into pro-Israel and pro-Palestinian camps within the church. At an assembly with the sides setting up competing booths, she and others endeavored to get the sides to communicate.

“Over the course of the General Assembly, as people began to listen to each other, they realized the importance of the other narrative and really began to learn why people felt the way they did,” she told JTA.

A coalition of 12 national Jewish groups signed a JCPA statement welcoming the rejections of the problematic recommendations on Israel prepared by the church’s Middle East Study Committee.

“Rejection of overtures calling for the use of divestment and labeling Israeli policy as apartheid demonstrate a desire for broader understanding in the quest for peace,” the statement said. “The General Assembly has modeled a more inclusive voice on the Arab-Israeli-Palestinian conflict.”

There were qualifications: The JCPA statement noted with disappointment that the assembly deferred for further consideration a paper recommending improvements in Presbyterian-Jewish relations that has been long in preparation.

The Anti-Defamation League issued a separate statement that was sharper in its disappointment. Though the ADL credited the assembly for actions that “averted a rupture,” it slammed the conference’s recommendation that the U.S. government consider withholding aid as a means of pressuring Israel.

What made the outcome extraordinary, participants said, was that the drafters of the report saw its effective rejection as an improvement as well. The assembly endorsed the positive elements of the report — promoting hope, love and reconciliation. But instead of disseminating the report, the assembly tasked the committee with coming up with eight representative, authentic narratives — four Israeli, four Palestinian — for consideration.

Shive told the Los Angeles Times that he did not see the changes to the recommendations arising out of the report as weakening the Middle East Study Committee’s argument pressing for greater consideration of the Palestinians.

“I don’t think that’s watering down,” he said, referring to language recognizing Israel’s security needs. “I think that’s listening to our Jewish partners and saying, ‘This is something that needs to be in the report.’ “

Dexter Van Zile, the Christian media analyst for CAMERA, a pro-Israel monitoring group that often sharply hits back at Israel criticism, said it was incumbent on Jewish groups to recognize the depth among Christians of sympathy for the Palestinians.

“One of the things I have learned in the past few years is that there really is a genuine concern on the part of the activists; it’s genuine,” said Van Zile, who attended the assembly. “People who ignore that concern and dismiss it aren’t going to get anywhere.”

Conversing with pro-Palestinian activists has the potential of introducing pro-Israel concerns about burgeoning anti-Semitism in the Middle East, he noted.

“You have to address Israel’s legitimate security concerns, and you have to talk about some of the underlying causes of hostility to Israel.”

Henderson pressed the case for follow-up at the local level, perhaps extending to joint Jewish-Presbyterian projects such as investment in the West Bank economy, and face-to-face encounters between Jews and Palestinians such as those organized by her seminary.

Letting the good will engendered by the dialogue at the assembly lapse, she warned, might harden positions two years from now at the next assembly.

“It’s incumbent upon those of us who were there, myself included, and all of us in this coalition,” Henderson said, “that we are accountable to each other to continue the work with each other in the church and with our Jewish and Palestinian partners.”