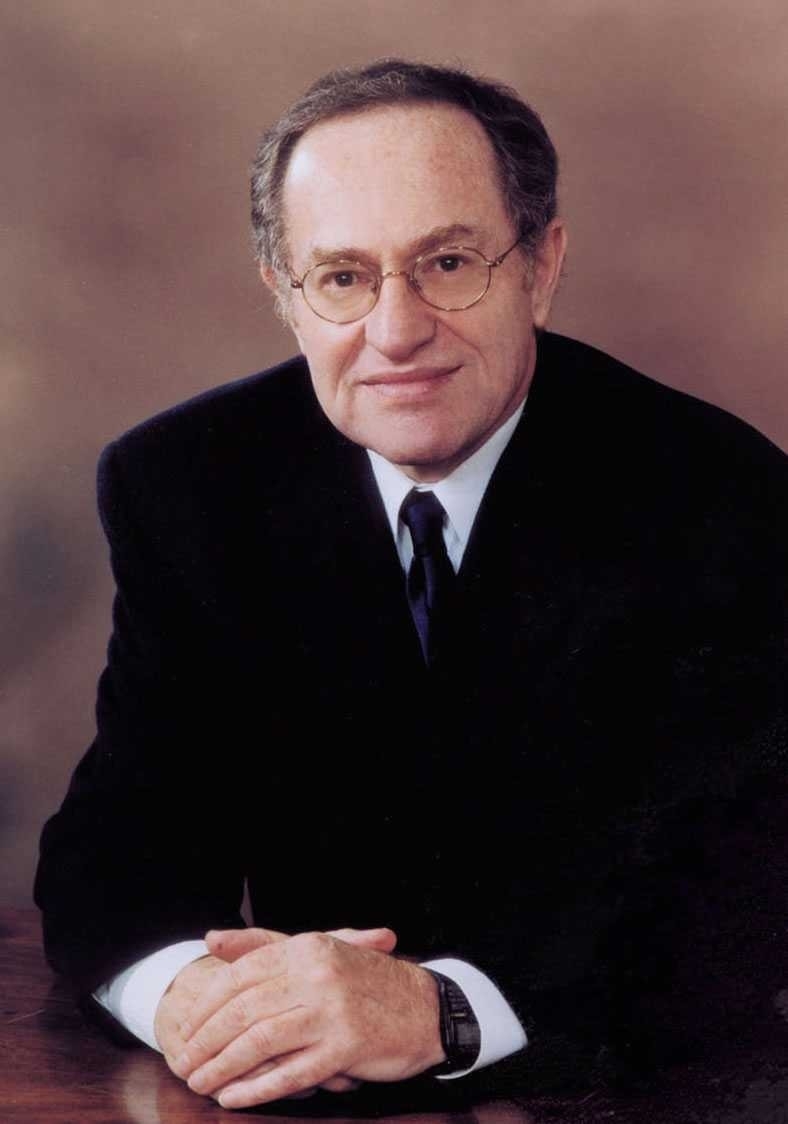 CAMBRIDGE, Mass. (JTA) — J Street, the leftist lobbying organization that claims to be pro-Israel, is running a television ad that divides the world into two groups: the good guys who support the two-state solution, the end of the occupation and peace; and the bad guys who oppose these results and instead favor a continuation of violence.

Pictured as representing the pro-peace position are President Obama, U.S. Secretary of State Hillary Clinton and Gen. David Petraeus. Pictured as representing the anti-peace, anti-two-state, pro-expansion of settlements and pro-violence position are Sarah Palin, Rush Limbaugh, U.S. Sen. Joseph Lieberman (I-Conn.), Malcolm Hoenlein (executive vice-chairman of the Conference of Presidents of Major American Jewish Organizations) and, you guessed it, me!

Ben-Ami knows this because we debated each other at the 92nd Street Y in New York City and he publicly acknowledged that I support these positions. He knows that I wrote a book, “The Case For Peace,” advocating precisely these positions and praised by President Clinton (“the blueprint for stability presented in this book is among the best in recent years”), Amos Oz (an “enthusiastic voice for peace”) and other advocates of a peaceful resolution.

Why, then, would he falsely lump me with Limbaugh and Palin when he knows that I fundamentally disagree with their positions? Why would Ben-Ami knowingly put out an ad containing such defamatory McCarthyism? (Joe McCarthy infamously lumped together liberals with communists, and progressives with Stalinists.)

There are several possible reasons.

First, it could be that Ben-Ami cannot tolerate the idea that there are liberals, like me and Professor Irwin Cotler of Canada, who support the two-state solution, the end of the occupation and peace while fundamentally disagreeing with J Street’s general negativity toward Israel. As I argued during the debate and other occasions, J Street and I tend to agree on many substantive issues. But I publicly focus on the 80 percent of issues on which there is broad consensus within the pro-Israel community, whereas J Street focuses on the 20 percent of issues on which there is disagreement, such as keeping the military option against Iran on the table, condemning the Goldstone Report and defending the use of self-defense during the flotilla confrontation.

It would have been fair for J Street to have an ad putting me on the other side of those issues. But for Ben-Ami to try to persuade the public that I oppose the two-state solution (as Limbaugh does), favor expansion of the settlements (as Palin does) and oppose peace is simply a lie, and a deliberate one at that. No softer word will suffice.

Another possible reason why J Street decided to include me in their insidious ad is to appeal to hard-left elements such as Noam Chomsky, Norman Finkelstein and others who pay lip service to supporting Israel while condemning everything the Jewish state stands for. Ben-Ami is trying to build a large organization and in order to attract the hard left, he finds it useful to demonize me because the hard left hates my liberal support for Israel.

The J Street ad is fraudulent in yet another way: It suggests that I am saying certain words but the voice is not mine. Thousands of my words, in my actual voice, are available on YouTube, but none of them have me opposing the two-state solution or favoring expansion of the settlements or opposing peace. So they just make it up by including a video of me with my lips moving and a dubbed voiceover suggesting that they have me (along with the others) on videotape opposing the two-state solution. (All the videos have moving lips, but some include words actually spoken by the person in the video — watch it and judge for yourself.)

If this were a political campaign ad, J Street would be in deep trouble. But this is even worse because it is an attempt to deceive the public into thinking that mainstream supporters of Israel all favor the expansion of settlements and oppose the two-state solution and peace.

J Street continues to destroy its credibility by posting deceptive ads of this kind. If they are willing to mislead the public in this manner, they should not be trusted to tell the truth about anything relating to Israel. They are more interested in increasing their own power and contributions than they are in supporting Israel or promoting truthful dialogue.

If J Street wants to have any chance at restoring its credibility, it must begin to tell the truth. A good first step would be to remove this ad and admit that it was fraudulent  Otherwise, everyone will begin to understand what the J in J Street stands for: Joe McCarthy.