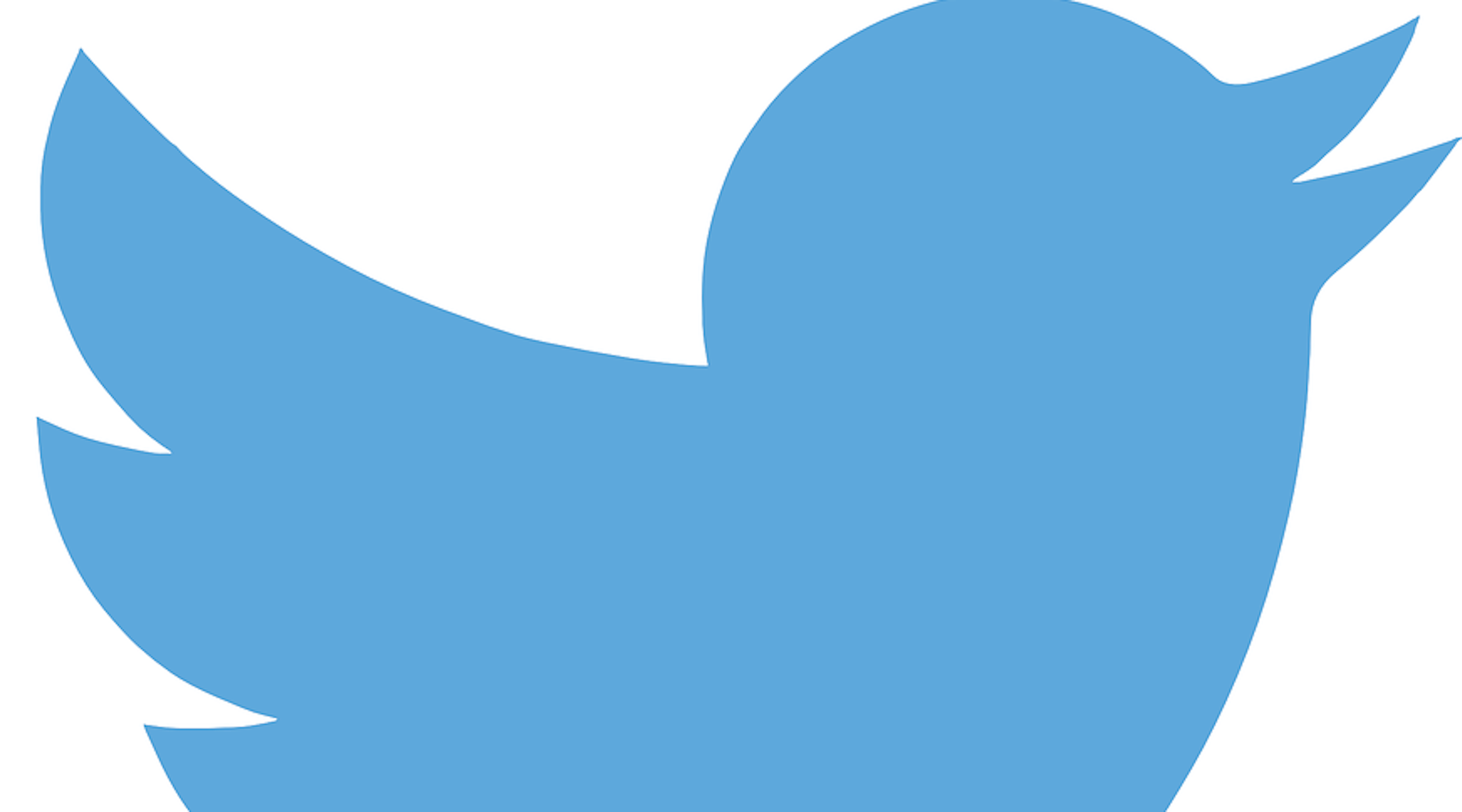 Israel reportedly purchased the user name earlier this month from Israel Melendez, who chose it in 2007, when the Twitter micro blogging Internet service was first getting started, The New York Times reported.

Melendez, a Spanish national living in Miami, told the Times that he does not use the name because when he posted, he was flooded with anti-Semitic and anti-Israel comments from Twitter users who thought the account belonged to the State of Israel.

While the purchase sum was widely reported as being in the five figures, Israeli Foreign Ministry spokesman Yigal Palmor told The Jerusalem Post that the Israeli government paid $3,000 for the name.