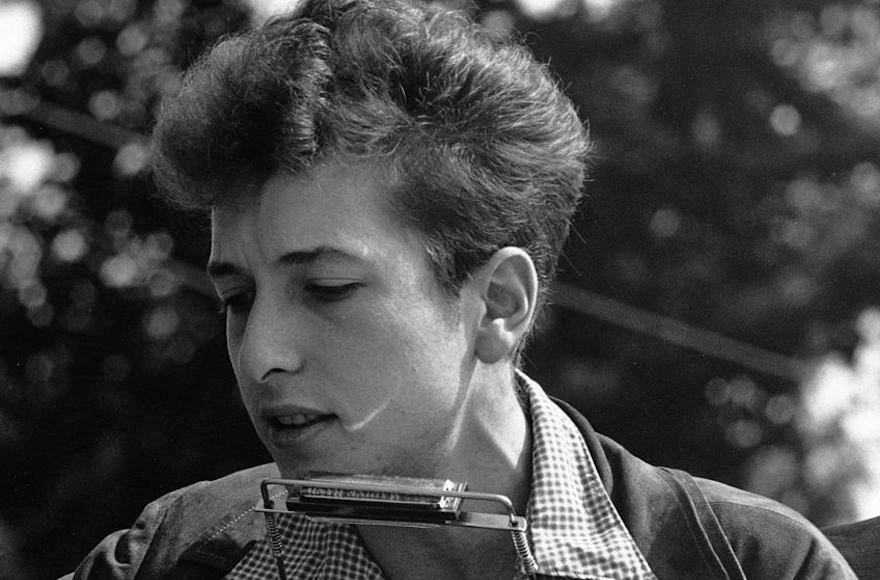 SAN FRANCISCO (JTA) — The synagogue where Bob Dylan celebrated his bar mitzvah is for sale.

The former home of Agudath Achim Synagogue in Hibbing, Minn., where the former Bobby Zimmerman became a man in 1954, has belonged to Eric and Brenda Shafer-Pellinen since 2001. Their hopes to turn the building into a bed-and-breakfast failed to materialize.

The building is listed on Craigslist for $119,000. Shafer-Pellinen told the Duluth News Tribune that she is also reaching out to Dylan fans via websites such as expectingrain.com and dylanradio.com.

Item No. 8 on Hibbing’s official Bob Dylan Walk, the building still has its original stained-glass windows, one boasting a Star of David, and two kitchens, indicating the congregation prepared separate meat and milk dishes.