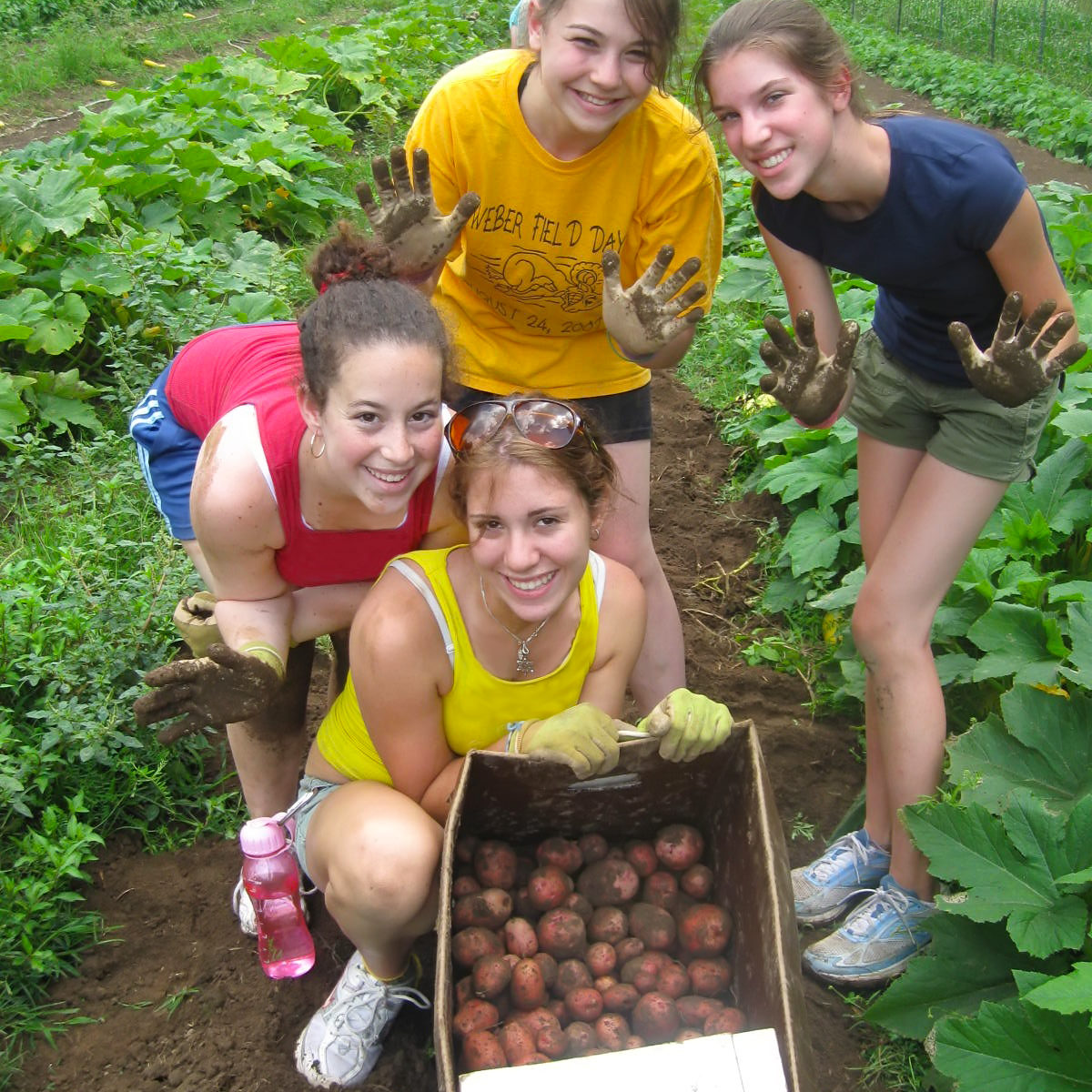 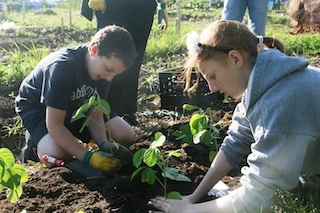 NEW YORK (JTA) — After the unexpected death of his 26-year-old daughter Jessica last August, Dane Kostin found himself searching for a fitting memorial, a project that would benefit the community and provide an appropriate tribute to a daughter who loved cooking with fresh, seasonal vegetables.

Thus was born Jessie’s Community Gardens, a nonprofit trying to set up small-scale gardening operations at community facilities throughout the Hartford, Conn. area.

This spring, the first garden will be dug on the grounds of the local Jewish federation. Another will be installed at
Kostin’s synagogue, Beth El Temple in West Hartford. Kostin also has held discussions with the local Jewish nursing home, assisted living facilities and the two local Jewish day schools, all of which have expressed interest in participating.

“It could gather volunteers to do mitzvah projects. It could provide food for the needy. It could do any number of things that we were thinking about,” Kostin told JTA.

Across the country, similar ideas have prompted synagogues, JCCs, day schools and camps to turn over hundreds of acres of land for growing vegetables in recent years.

The gardens are tangible manifestations of the exponential growth of Jewish community interest in contemporary food issues,
and most of the efforts combine growing vegetables with some opportunity for Jewish learning, social action or environmental awareness.

In Denver, a five-acre organic farm on the grounds of the Denver Academy of Torah called Ekar produced 8,000 pounds of vegetables last season for the local Jewish food pantry. In Toronto, Kavanah Garden donated 400 pounds to a local Jewish organization where volunteer chefs prepared food and distributed it the homeless. More than 1,200 people have visited the garden.

At Camp Ramah Darom in Georgia, a small garden started in 2003 has grown into an entire sustainability track that now sends campers to help out at a nearby organic farm during the summer. Beth Sholom Congregation in Philadelphia grows, among other things, flowers that are brought to patients in hospitals and nursing homes. And the JCC Grows program, run from the JCC Association in New York, provides grants to centers across the country to establish community gardens.

There is a growing network of more than 100 Community Supported Agriculture projects, or CSAs, housed at Jewish institutions.

“It’s only recently — I think in the last three to four years, even in the last two years — there’s been a little bit of a tipping point both in the Jewish community and in the mainstream,” said Daron Joffe, an organic farming entrepreneur in Atlanta who says he’s helped establish some 20 gardens at Jewish community facilities.

After the Marguiles family of Illinois moved its envelope factory to Geneva, Ill., in 1999, it found it had several acres of land at its disposal. So Fred Marguiles, a rabbi, found a farmer who planted corn and soybeans that he raised through conventional methods, employing chemical pesticides and fertilizers.

“That went on for about 10 years — until we went to a Hazon food conference,” Marguiles said.

Today the land, called Pushing the Envelope Farm, is organic, and is used for a wide range of purposes. A Jewish Sunday school meets on the grounds, plots are tended by factory workers and Burmese refugees, and a Sukkot retreat was held last fall.

While impetus for establishing the gardens varies, many trace their inspiration to Hazon, the country’s largest Jewish environmental organization and a leader of what it calls the “new Jewish food movement.”

It was after attending a Hazon event in California that Rabbi Hyim Shafner of the Orthodox Congregation Bais Abraham in St. Louis, Mo., decided to start a garden on the shul’s grounds. Besides the educational potential, Shafner hoped to use the produce to feed the needy. But things didn’t quite pan out.

“It was a bad year for tomatoes,” Shafner said. “But we got a lot of other things.”

At the Jewish Community Center of Greater Ann Arbor, Mich., a small garden at the early childhood center grows horseradish for Passover, potatoes for Chanukah latkes and ornamental gourds to decorate sukkahs. Last season, the beds produced 100 pounds of vegetables.

Among the many benefits, organizers of the gardens invariably cite the success they have had in building bridges beyond the Jewish community. In Denver, 40 organizations have been involved in Ekar, and about half the participants have been non-Jews, according to Ilan Salzberg, who runs the farm. Ekar offers small community plots where, for a modest fee, anyone can plant vegetables of their choosing.

That diversity of applications is also what fired up Kostin’s imagination.

In his vision, Jessie’s Community Gardens will have elderly residents at the Jewish nursing home wheeling their chairs underneath raised plant beds, needy local families enjoying fresh produce grown on Jewish property and Jewish children learning about their own agricultural traditions. He also sees the potential for using the gardens to help families like his who are struggling with grief.

“It really resonated with us on multiple levels,” Kostin said of the garden idea. “All these kinds of things form the basis of what we’re doing.”