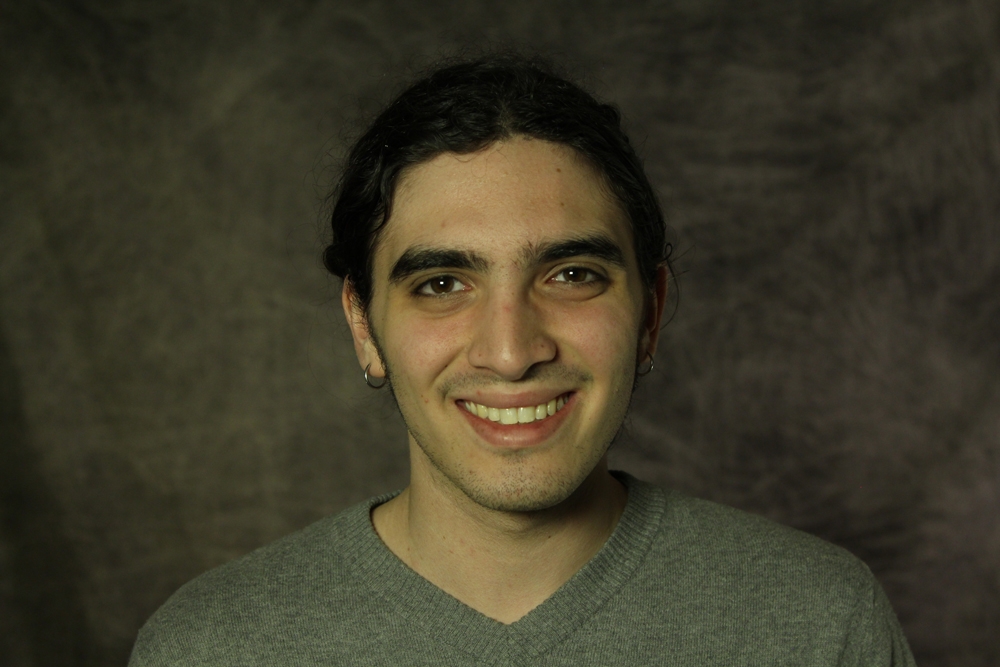 SAN FRANCISCO (JTA) — Hillel may be the Foundation for Jewish Campus Life, but that doesn’t mean every Jewish student group is welcome.

Last week, Brandeis University’s Hillel voted not to accept the membership bid of the local campus chapter of Jewish Voice for Peace, an organization that has been criticized for its support of the Boycott, Divestment and Sanctions campaign targeting Israel and was listed by the Anti-Defamation League last October as among the top 10 anti-Israel groups in the United States.

“While we understand that JVP at Brandeis considers itself a pro-Israel club, based on positions and programming JVP has sponsored, we do not believe that JVP can be included under Hillel’s umbrella,” Brandeis senior Andrea Wexler, the president of the 11-member Hillel student executive board that rejected the application of Jewish Voice for Peace, wrote in a letter explaining the board’s decision.

Wexler said the group’s words and actions put it beyond what is acceptable to Hillel.

Fellow Brandeis senior Lev Hirschhorn, who presented JVP’s case to the Hillel board, said Hillel should not exclude any Jewish student group.

“As members of the Brandeis Jewish community, we wanted Jewish Voice for Peace to be included at the Jewish communal table,” he said.

The battle at Brandeis over JVP is part of the growing, heated debate in the American Jewish community over what constitutes acceptable criticism of Israel.

Last summer, a furor erupted in San Francisco over Jewish federation funding for a Jewish film festival that screened a film about pro-Palestinian activist Rachel Corrie. For the past three years, the “pro-Israel, pro-peace” lobbying group J Street has stirred passions on both sides of the divide for its calls for increased U.S. pressure on Israel to deal with the Palestinians. This month, Israel’s Knesset decided to investigate J Street.

“While J Street U and JVP strongly disagree about many issues related to the resolution of the Israeli-Palestinian conflict, including the BDS movement, we nonetheless believe that they should be a part of the Jewish communal conversation,” J Street U said, using the acronym for the Boycott, Divestment and Sanctions campaign.

Unlike J Street, Jewish Voice for Peace does not describe itself as pro-Israel. That and JVP’s support for the BDS movement were critical to Hillel’s decision, Wexler said. The decision, she added, was “very difficult” and not unanimous.

“According to the pro-Israel guidelines given to us, which we support and agree with, we didn’t feel they fit into what we consider a Hillel member group,” Wexler said of JVP.

The membership guidelines to which Wexler referred were released by Hillel’s international body last December. The guidelines reiterate Hillel’s support for Israel as a “Jewish and democratic state,” and say Hillel “will not partner with, house or host” groups or speakers that do not agree with that statement, including those that support the BDS campaign.

Hirschhorn says the Brandeis chapter of JVP only supports boycotting goods produced in Gaza and the West Bank, not Israel proper, so it should not be considered anti-Israel.

“We know what the national guidelines say, but we also know Brandeis is an open, welcoming community,” he said.

Wexler said the campus JVP chapter cannot be considered apart from positions taken by its national organization, which held its national membership conference over the weekend in Philadelphia.

Wayne Firestone, Hillel’s president and the main author of the new membership guidelines, says that any organization, including Hillel, has the right to define its limits.

“We do not feel we can be true to our values and partner with groups that deny Israel’s right to exist as a Jewish and democratic state,” he said.

Firestone noted that the guidelines also would exclude right-wing student organizations that do not support Israel as a democratic state, although no such groups have applied to Hillel since the regulations were put in place.

The Brandeis chapter of Jewish Voice for Peace, which was created last fall, was the first JVP chapter nationwide to apply for Hillel membership. The organization, which began in the San Francisco area, also has chapters at the University of California, San Diego, the University of Arizona, St. Lawrence University and Earlham College in Richmond, Ind. It is organizing on six more campuses, according to a spokesperson.

Adam Lerner, a sophomore at Cornell University in Ithaca, N.Y., where JVP is organizing, says Hillel, which has the stated goal of providing a safe space for students to explore their Jewish identity, should not set a political litmus test for who is in and who is out.

“If Hillel promotes itself as ‘the’ center for Jewish life on campus, they need to have as pluralistic a voice as possible,” Lerner said. “If Israel is open to all Jews, then Hillel should be open to all Jewish groups on campus. They should take the model they’re promoting for the Jewish state and apply it to themselves.”

Jonathan Horovitz, a sophomore at the University of California, Berkeley, says the issue isn’t Hillel banning a particular opinion but choosing not to partner with an organization that is disruptive and uncivil. He noted that JVP supporters have heckled pro-Israel speakers, including Israeli Prime Minister Benjamin Netanyahu, and the group aligns with organizations such as Students for Justice in Palestine and the International Solidarity Movement.

“The actions of JVP and their guests abuse the openness offered by the mainstream Jewish community by responding with hostility,” Horovitz said. “A group that hosts such events and welcomes such disrespectful jeering should not be allowed in the Jewish community.”

Firestone says all students are welcome at Hillel as individuals, no matter their organizational affiliations. But “that’s different from co-sponsoring with an organization that does harm to our central values,” he said.

“If Hillel wants to be the Israel advocacy organization on campus that also provides a wealth of other programming for Jewish students, that’s fine,” Sales said, “but then it’s inaccurate to call itself the center for Jewish life while excluding a group of Jewish students who do not support Israel as a Jewish and democratic state but who are not violent or discriminatory, and who ground their positions in Jewish values.”

It turns out the debate about the Brandeis Hillel decision is much more heated off-campus than on it; both Hirschhorn and Wexler say there is no hostility between their groups.

“I study Hebrew with a lot of them,” Hirschhorn said of the Hillel board members. “They made sure we understood this isn’t a personal thing.” Wexler added that after the meeting, several of the students became “friends” with each other on Facebook.

“We encourage these conversations,” said Larry Sternberg, executive director of the Hillel at Brandeis. “This whole thing reflects the fact that there are such conversations taking place. And the fact that JVP wants to be part of Hillel is a good thing.”