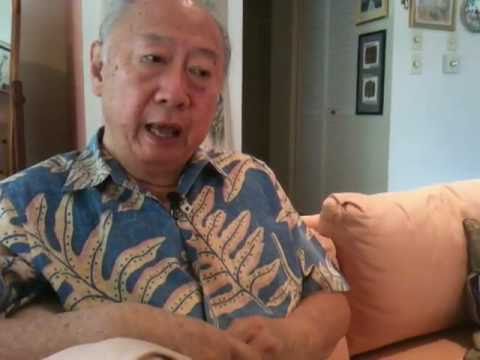 From the frozen chosen to the ukelele few-kelele, JTA has your need-to-know Jewish history of the Aloha State, which joined the union as the 50th state on August 21, 1959.

Home to the happiest (Jewish) person in America — and a Jewish immediate-past governor — here’s a timeline of great Jewish Hawaii history post-statehood: