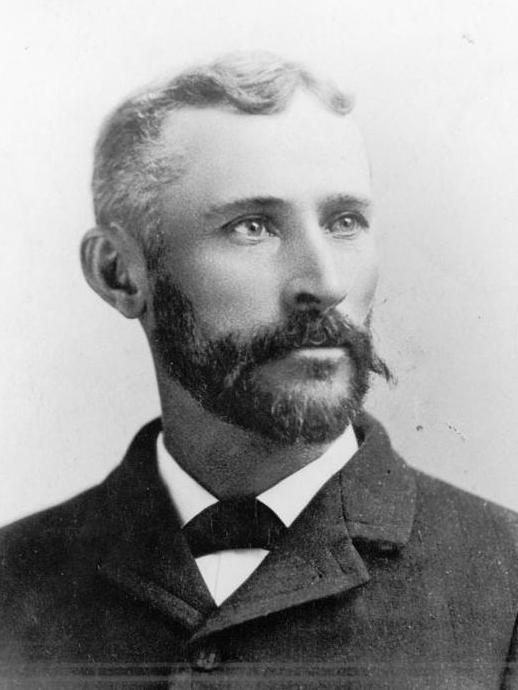 So said one Mormon leader on the anniversary of Brigham Young’s death.

Brigham Young died on August 29, 1877. The anniversary of the Mormon leader’s death may have set the stage for this speech, reported in the Jewish Daily Bulletin news brief from 1924:

Leader of Mormons Thinks Hawaiians Descendents of Jews; Believes in There Return to Zion

The Biblical prophecies regarding the gathering of Israel are in the process of fulfillment", said Anthony W. Ivins, a member of the First Presidency of the Mormon or Latter-Day Saint Church in an address in the historic Mormon Tabernacle here yesterday afternoon. Mr. Ivins, who holds rank nxt to that of President Heber Grant of the Church, said he was more than ever convinced of this following his recent trip to the Hawaiian Islands. The speaker said he was deeply impressed by this trip. He said he saw in the Hawiian patriarchal methods of government and family life traces of the traditions and customs of ancient Israel. "Indications are that when Judea was broken up the people were scattered to the Islands of the sea", he said. He urged study of the Bible to connect these ancient events with the present and the present with the future. He pointed out that the Bible was given to the world through the Jews.

"The Latter-Day Saints are looking forward to the gathering of Israel and re-establishment of Judea," the Mormon official concluded.