No Broadway or reality TV for James Franco 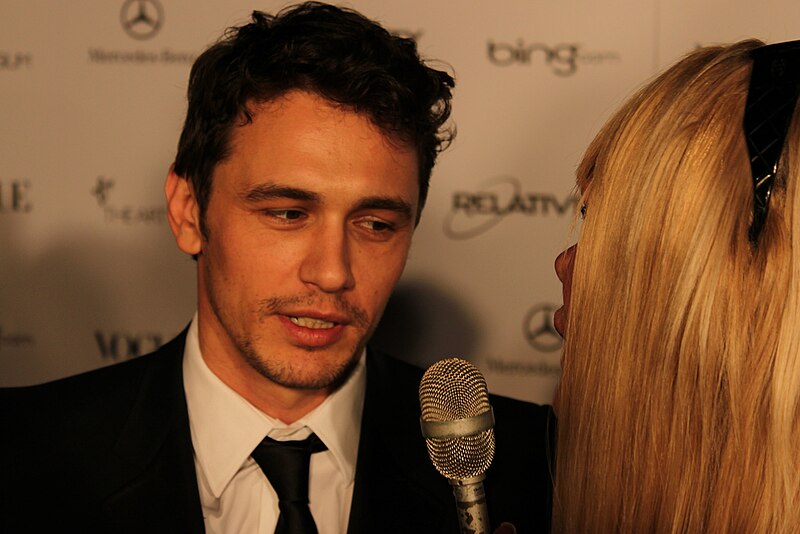 This hasn’t exactly been the most productive week if you’re James Franco.

Franco and his production company, Rabbit Bandini, wanted to create a reality TV show about the life of a student at the Miami University of Ohio campus. The Miami Student newspaper reports that Franco was rejected by the university:

Originally, Rabbit Bandini was willing to give Miami a say in what would be aired and said it would portray the well-rounded life of undergraduates, according to Richard Campbell, director of the journalism program and interim chair of communications. However, the company later changed its mind and brought in a legal team that wanted to reserve the ability to fictionalize elements of the story without Miami’s prior consent. The university was not in agreement with these terms.

It’s James Franco! How bad could it be even if it’s not the most authentic experience? It’s not like students are going to cut their own arms off or something.

But that wasn’t all. If you were already disappointed about not being able to watch a Franco reality show but hoped that you could at least see him on broadway, then tough luck.

New York Times arts blog reports that Franco won’t star in a Broadway revival of “Sweet Bird of Youth,” a Tennessee Williams drama. According to Franco’s publicist, the director announced that the entire production won’t take place this fall.

But worry no more, Francoites! The talented actor is going to bless us with at least 4 more films in the near future, including one about the Wizard of Oz — and guess who’s playing the man behind the curtain!?