Shalit is facing obstacles on road to recovery 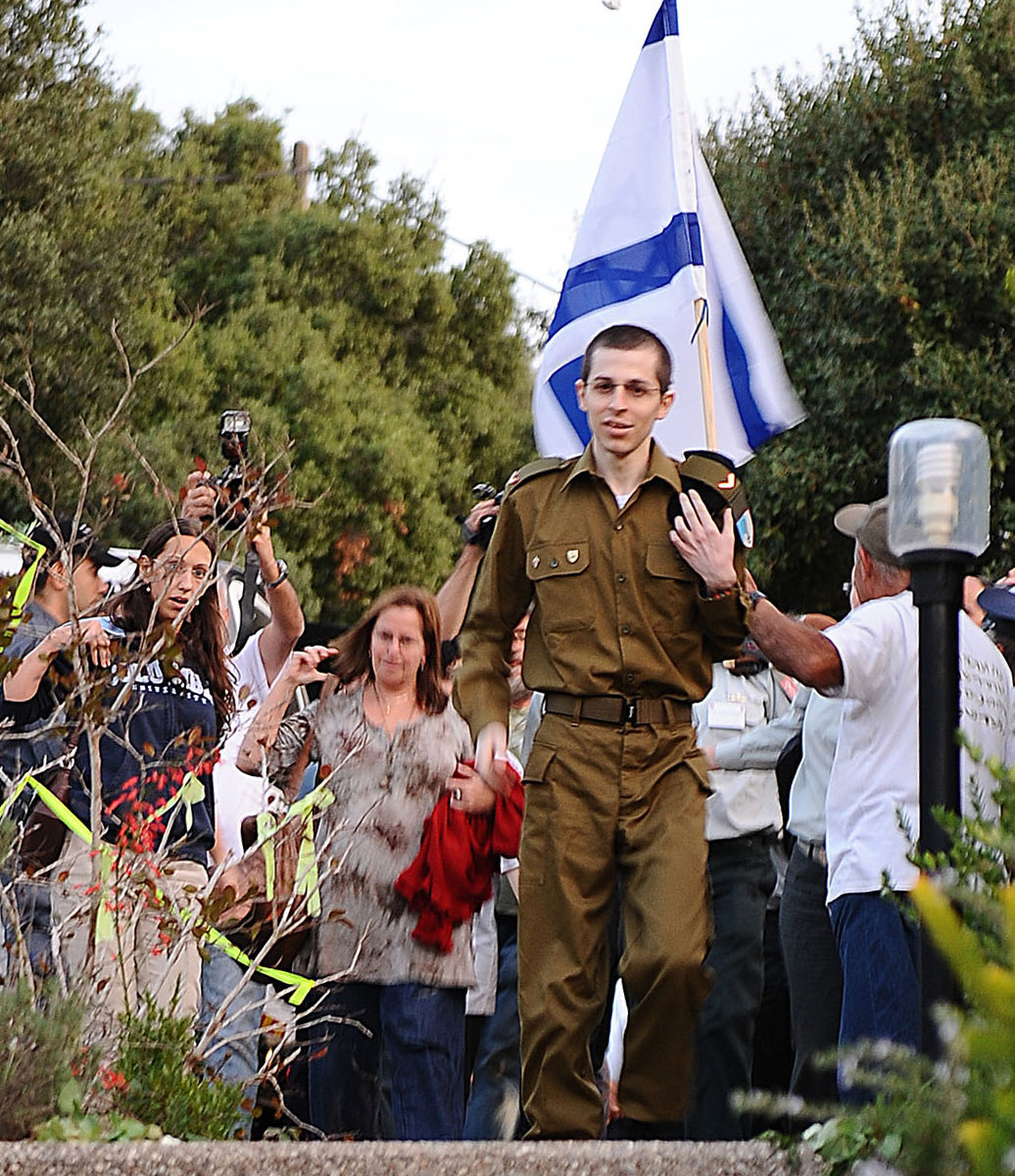 Gilad Shalit making his way to his home in Mitzpe Hila as a free man, more than five years after he was taken captive by terrorists, Oct. 18, 2011. (Israel Defense Forces/Flash 90)
Advertisement

Gilad Shalit, left, riding a bicycle on his street in the northern Israeli town of Mitzpe Hila accompanied by security, Oct. 20, 2011. Israeli police stand by to close off the street to the media and onlookers. (Herzl Shapira/Flash 90)

(JTA) — Gilad Shalit’s release from more than five years of isolated captivity marked the end of a national trauma for Israel, but for the 25-year-old it’s only the beginning of his road to recovery.

While Shalit is suffering from sun deprivation and minor untreated shrapnel wounds, the ailments are likely to heal long before the psychological scars that may be lurking beneath the surface.

Hostages often show symptoms analogous to victims of severe trauma, according to Nancy Zarse, a professor of forensic psychology and an expert on hostage situations.

Other symptoms that former hostages often suffer are withdrawal, numbness or irritability, trouble concentrating or intrusive thoughts and nightmares.

A 1991 study in the American Journal of Psychiatry found that as many as nine out of 10 of Korean War prisoners of war suffered from post-traumatic stress disorder, or PTSD, and other trauma-related mental disorders more than 35 years after their release.

A follow-up study found that POWs suffer a “much greater risk of developing PTSD than combat veterans.”

While Shalit’s circumstances are somewhat unique, given the length of his captivity and the conditions in which he was held, media outlets have turned to former Israeli POWs to make sense of what he is likely to face now that he is free.

“He will look fine on the outside,” Amos Levital, who spent two years in an Egyptian prison during the War of Attrition that followed the 1967 Six-Day War, told Haaretz. “The problem is the emotional scars. This is a prolonged process.”

Some experts have suggested that Shalit’s fame could pose barriers.

“If he can achieve some sort of normal routine engaged in some purposeful activity amid strong familial roots, he may be OK,” Solly Dreman, a psychology professor emeritus at Ben-Gurion University, told the Forward newspaper. “But if everybody feels he’s part of their family, he becomes public property.”

Shalit will be undergoing rehabilitation, his father, Noam, has said. Also crucial, said Zarse, will be social support from friends, community and even his former military unit to prevent a sense of alienation.

Zarse added that it is also important to keep Shalit away from the ongoing debate in Israel over the ramifications of the deal that secured his freedom — 1,027 Palestinian prisoners were exchanged for Shalit, and that could awaken unwarranted second-guessing or survivor’s guilt.

“Particularly with this case, where I’m seeing some backlash about the deal and the imbalance of the exchange and the ramifications on the PA, I think there needs to be an effort to protect him from those larger political issues,” she said.

Even if Shalit initially seems to recover, Zarse warns that it is possible that he will begin to suffer symptoms much later, within six months to a year.

“Someone comes home from a long captivity, there might be a honeymoon phase where they feel encouraged and supported,” she said, “and then these feelings start to surface.”