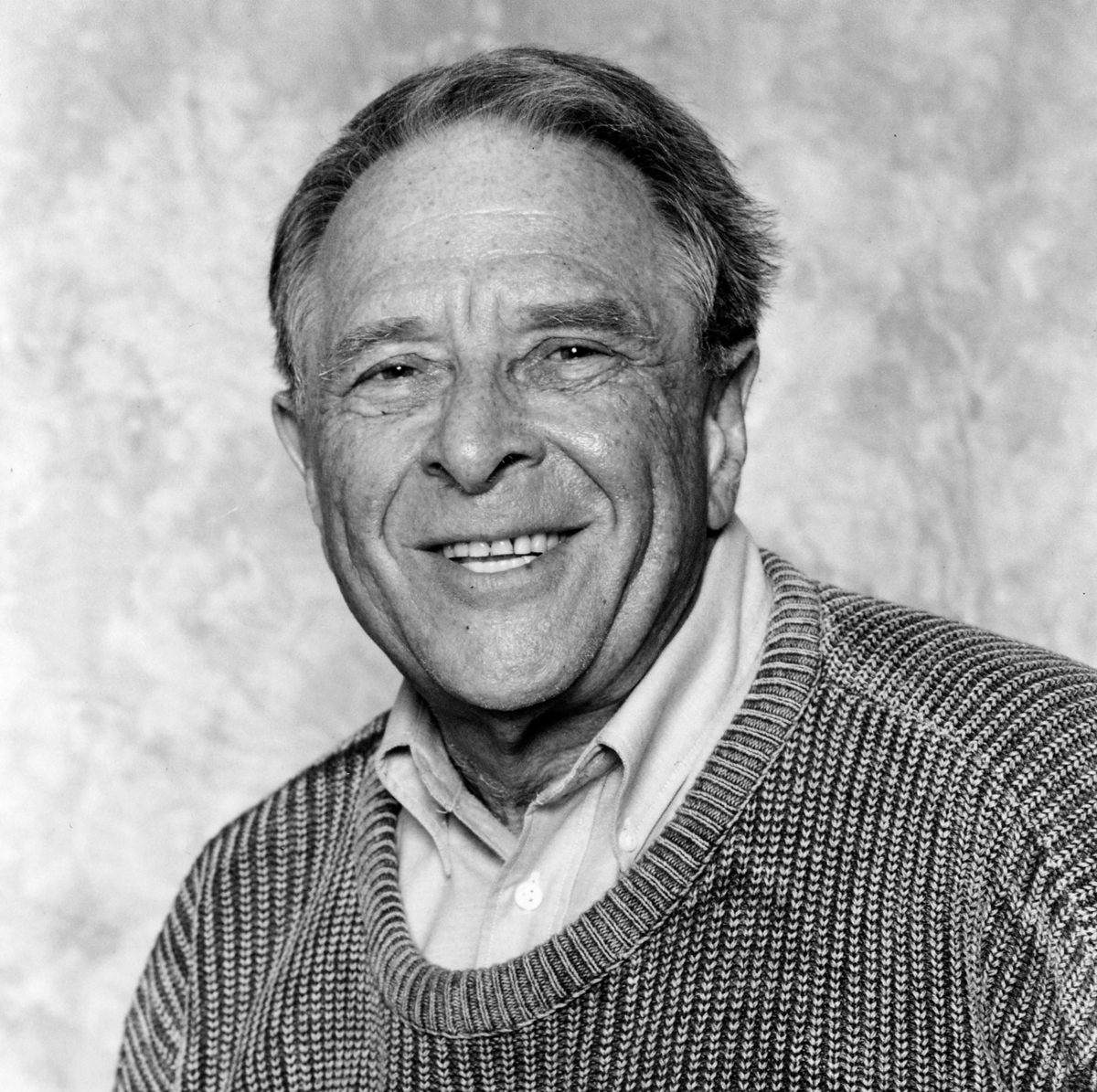 Israel Bond is the slapstick spy at the center of four books written by Sol Weinsten in the 1960s. (Edmon J. Rodman)

LOS ANGELES (JTA) — Have I got a secret agent for you!

When Hamas is smuggling missiles, and Iranians are building A-bombs deep underground, to whom can Israel turn? 007? No way. He’s busy playing baccarat or keeping the world from being fried by space lasers. He hasn’t time for the Middle East.

But Israeli secret agent Israel Bond, code named Oy-Oy 7? Now he’s the man to call, or was, when author Sol Weinstein first created him in the 1960s.

With the recent reissue of Weinstein’s four novels parodying the works of Ian Fleming, we can discover if Bond — that is, Israel Bond — can again rise to the occasion and save the day.

Originally published in 1965, the books feature the yiddishe derring-do of an Israeli secret agent whose cover is as a salesman for Mother Margoles’ Old World Chicken Soup. Looking at them now, the titles seem much like a precursor to the bubbling over of American Jewish pride that was to follow the Six-Day War in 1967. In other words, they are good for the Jews.

According to Weinstein, the four books — “Loxfinger,” “Matzohball,” “On the Secret Service of His Majesty, the Queen” and “You Only Live Until You Die” — were reported to have sold a million copies. Looking back at that figure now, Weinstein feels it was lower.

“Certainly a few hundred thousand,” he said. “I was wallowing in total obscurity, and now I was a semi-unknown.”

Before the publication of the books, Weinstein was a writer for The Trentonian, a New Jersey daily. “Loxfinger,” the first title in the series, originally appeared in condensed version in Playboy magazine. It imagined a Jewish secret agent fighting evil in a world where swimming pools are filled with chicken soup and the Israeli spy headquarters is shaped like the giant can from which the soup might have been poured. It’s such a Jewish world, the praying mantises come with their own prayer shawls and poison darts are shot from mezuzahs.

The book is unadulterated Jewish slapstick, a world away from the sober Federal District of Sitka created by Michael Chabon in “The Yiddish Policemen’s Union.” In the 1960s, I remember seeing one of the titles, “Matzohball,” on my parent’s nightstand. Having just seen “Thunderball,” I felt in on the Jewish joke: Israel Bond was our secret agent, saving Israel from destruction in a quick-reading cartoonish plot.

Now, more than 40 years later, with the battle for Israel’s security front-page news and Jewish humor 10 notches broader than the Borscht Belt, are the books still goods for the Jews? Hitting the market when 1960s-themed shows like “Pan Am” and “Madmen” are drawing an audience, I wonder if “Loxfinger” would work now as a touch of Jewish retro, a test of how yesterday’s Jewish sensibilities would play today.

As I read “Loxfinger,” I saw how Weinstein’s hero still successfully played off of Fleming’s tall, suave and murderously gentile James Bond. Everyone, including the original Bond’s archenemies, know that he likes his vodka martini shaken, not stirred. Israel Bond, we soon discover, prefers egg creams — and not just any old way.

“The seltzer should be cold enough to stand on its own with a 3.5 ratio of pinpoint carbonation,” says Israel Bond in “Loxfinger.”

“A fourth of the glass should be filled with Walker Gordon non-pasteurized milk,” he continues. “Only Fox’s U-Bet syrup should be used … mixed delicately with an 1847 Rogers Brothers spoon, dairy silver of course.”

“And maybe served with a little kasha varnishkes,” said Weinstein, when I asked what his character might like to have as a nosh with it.

Like 007, Weinstein’s Oy Oy 7 has a license to kill, but when he is attacked by a bear in his hotel room, he is reluctant to use it. He only has his milchig knife with him and does not want to mess up his kashrut.

But his most dangerous weapon is his wit, or at least half of it; the puns and one-liners he flings with far deadlier aim than Oddjob tosses his derby. (That’s a “Goldfinger” reference, kids. Look it up). In a hotel room he picks up the phone and asks, “Operator, this is a Princess phone isn’t it? Good! Well, I’d like to speak to Princess Margaret.”

I asked Weinstein, now in his 80s and living in New Zealand, and who wrote jokes in Hollywood for Bob Hope, Dean Martin and Sammy Davis Jr., to explain his incorrigible punning.

“I’m a paronomasiac,” he answered, which he defines as a person addicted to wordplay and puns.

Even the book’s femme fatale, always a key element in a Bond tale, does not escape his pen. “If Ian Fleming can have a character named Pussy Galore, I can call my character Poontang Plenty,” Weinstein reasoned.

In fact, in contrast to the Jewish sexual neuroticisms of Philip Roth novels, Weinstein’s Bond is a bold, self-assured, wise-cracking Jew — “quite a hunk of man,” even if Weinstein has him hailing from “the Land of Milk and Magnesia.”

As to why reprint the books now?

“I want to make a few bucks,” said Weinstein, whose reply this time seemed to come from a man for once playing it straight. “I want to spread a few laughs around, and some Jewish feeling.”

Do you have a product that might be good for “Goods of the Jews?”