ScarJo gives Joseph Gordon Levitt the key to her heart (and house!) 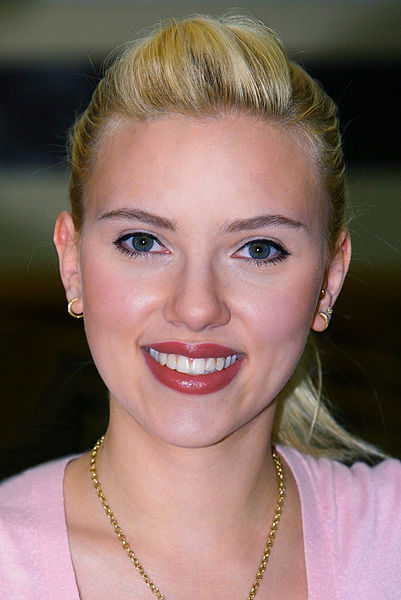 Looks like Ms. Nudey Attitude-y is done sowing her wild oats. According to the Hollywood Life blog, our favorite Horse Whisperer has moved on from the dashing Ryan Reynolds and is now looking to share her home with new beau Joseph Gordon Levitt.

When the two were caught smoochin’ in mid-October, tribe members kvelled over the new intra-faith couple. Now Scarlett is making us even happier by giving him her front door key!

Levitt, best known (according to me and other mid-90s sitcom watchers) for his role in “3rd Rock From the Sun,” is currently in New York filming “The Dark Night Rises,” while his hunny is shooting “Under the Skin” in Scotland. The cohabitation plan allegedly stems from Johansson missing him sooooo much while she’s away that she wants to see his adorable lopsided grin every spare moment she can. Mazel tov on the new living arrangements, and let’s hope that they don’t have a “Kardashian” happily ever after.