Can Tel Aviv become a center for fashion? 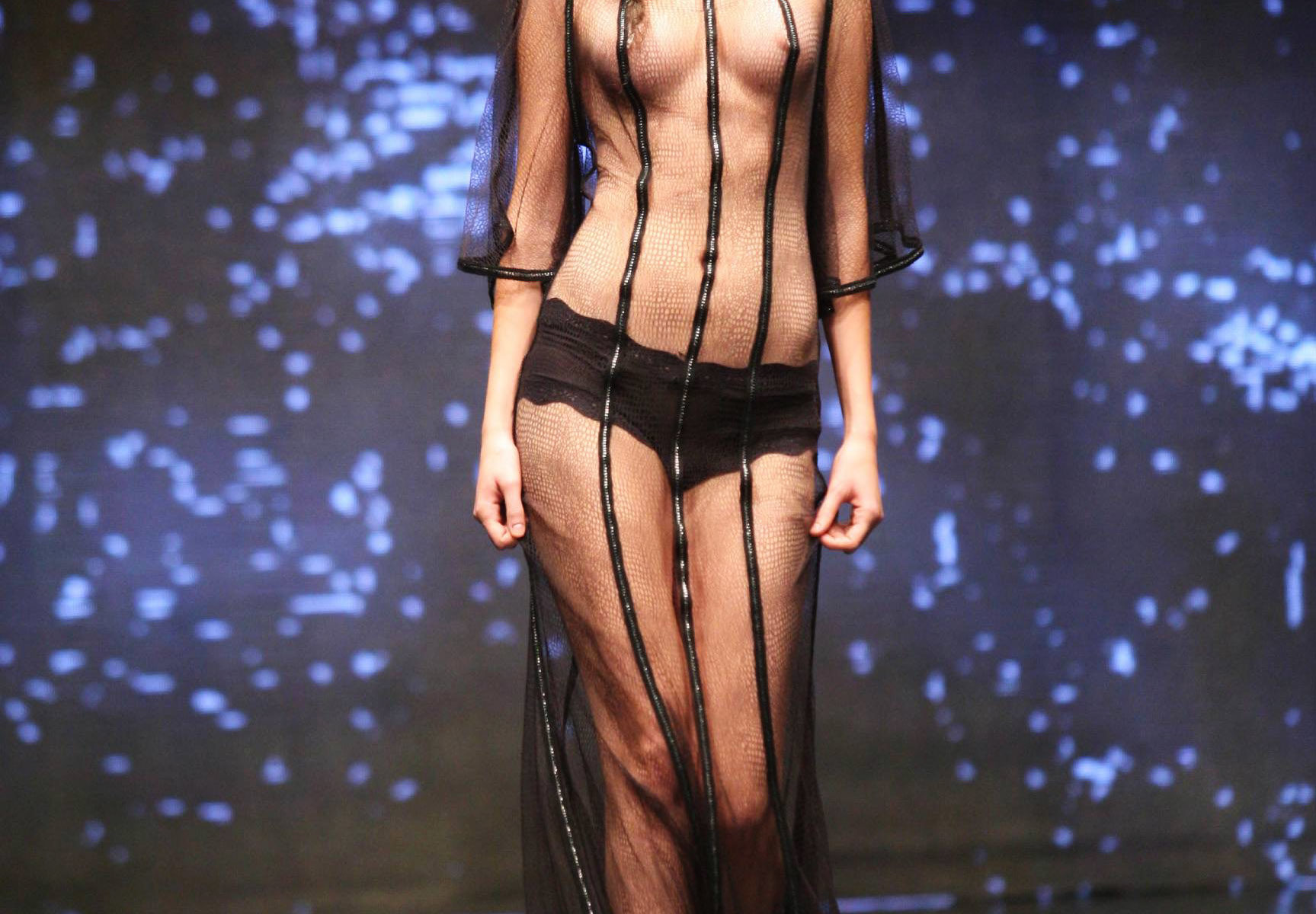 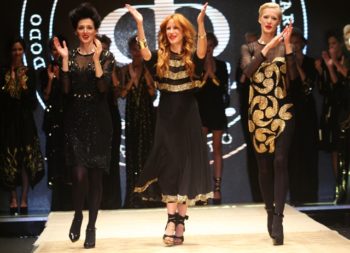 “I wanted to help my business and help my country,” said organizer Ofir Lev, deputy CEO of the Israel Textile and Fashion Association and a former model. “I wanted to show that there is fashion and creativity in Israel.”

While the Israeli fashion scene has been around for decades, starting with Lea Gottlieb and her Gottex swimwear empire, it has been many years since there was any kind of public fashion extravaganza.

In the 1970s, a fashion week was held twice a year at the Tel Aviv Hilton, recalls designer Gideon Oberson, who is also known for his swimsuits, and buyers came from the United States and Europe. But the Israeli manufacturing industry then was quite different, with at least a dozen fashion companies manufacturing entire collections for export.

“Now we don’t have companies doing fashion, but we have solo designers, at least four or five talented ones emerging each year,” Oberson said. “I think this fashion week was created to offer information, to create a bit of a hubbub and make some noise.”

And, of course, to generate orders and positive media coverage. But does Tel Aviv have any chance of becoming a major stop on the fashion circuit?

The challenge is to get everyone to Israel, and the country’s reputation as a dangerous place — albeit undeserved — makes it an uphill fight.

“We have to battle with a Wild West existence,” said designer Dorit Frankfurt, who heads a well-established Israeli label that exports overseas.

Frankfurt, who has manufactured her collection since 1983 at her own factory in Tel Aviv, showcased her spring collection during Fashion Week.

For Sasson Kedem, a creator of artsy, architecturally styled pieces for women who also served as a mentor on the one season of “Project Runway Israel,” said Tel Aviv Fashion Week — referred to here as TLV FW, in Fashion TV style — was an opportunity to show the world that “we’re not just about bombs.”

“We’re very clever,” Kedem said, referring to his fellow design colleagues. “But we are different because of this place. We have passion, and we have to grab our opportunities because no one can take our inspiration from us.”

“It’s not an easy life here, it pushes us to be very creative, makes us think differently and improvise,” Lev said. “We’re brave because of the situation we live in.”

A handful of well-known Israelis already are established in the fashion world, including Alber Elbaz from the Parisian house of Lanvin and designer to the stars Yigal Azrouel.

Well-known Israeli designer Ronen Chen, who exports his women’s collection to the United States and Europe, was conspicuous in his absence from Fashion Week. He said the timing wasn’t good — he’s already working on next winter, and the shows focused on spring 2012 — and he acknowledged a certain amount of ambivalence regarding the concept.

“Here in Israel, we don’t do shows in order to get orders — there’s just a link missing,” he said. “Department store buyers aren’t going to come here to order our clothes because we don’t have a long enough track record, we don’t have the standards necessary. I just didn’t know if it was worthwhile.”

Designers had to spend some $7,000 each on runway shows, and some of the younger designers split the costs, with each sharing a half-hour show with one or two others. Lev estimated that the week cost about $2 million, including costs for flying in Cavalli and the fashion writers, and putting them up at Tel Aviv hotels. He did snare some sponsorship, including from Maybelline USA and several Israeli companies, such as the women’s magazine HaIsha and retailer Renuar.

Still, it wasn’t easy. The city of Tel Aviv-Jaffa did not offer any financial assistance, except for free space at HaTachana, the recently refurbished Ottoman-era train station in Jaffa. Lev likes to compare Israel to Denmark, a similarly sized country that sponsors a 2 million euro fashion week each year.

“The growth of the Israeli design industry was 8 percent last year; that’s something,” he says. “That’s a lot and I want to show it off.”

Lisa Armstrong, a journalist for the British Telegraph, wrote about Israeli soap star and designer Dorit Bar Or, the designer of Pas Pour Toi.

“Israeli editors declared the local flavour of her collection a bit parochial,” Armstrong wrote. “To outsiders, it was exotic: entirely black (despite the enviable climate, they’re not exactly embracing The New Colour), with impeccably executed gold embroidery, a lot drawn from Arab designs — and gorgeous gold earrings in the shape of leaves that curved up the lobes.”

That’s the idea, says Kedem: Israel is not Paris, but Israeli designers excel at “translating the land.”

“You see the Mediterranean in our clothing,” he said. “We do intimate clothing that offers the feel of our country.”