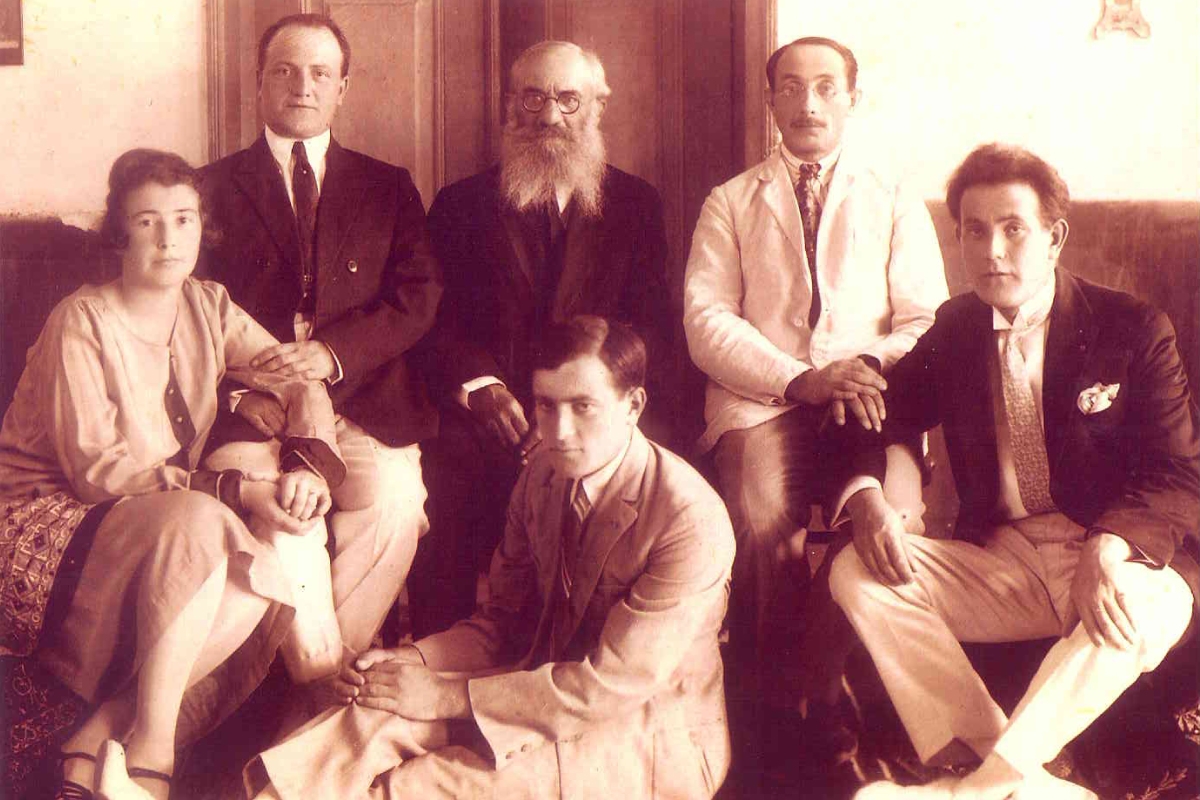 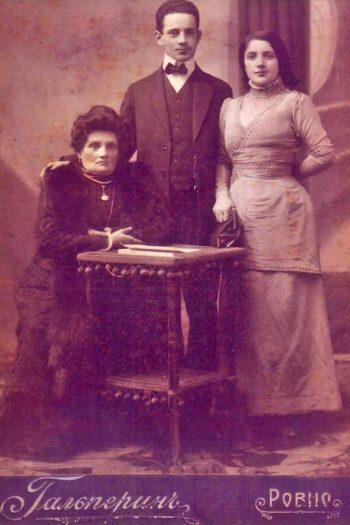 BALTIMORE (JTA) — As a genealogy enthusiast and author of this column, I can experience no gratification greater than facilitating a family’s reunification. Less than two months after “Seeking Kin” debuted, we hit paydirt thanks to our readers.

Finkelstein’s uncle left a Ukrainian shtetl in the 1920s, settled in Philadelphia and was believed to have changed his name to Sam Stone. The branches of his family have been separated ever since.

Several details in the article rang a bell for Vermont’s Zecil Gravitz, none greater than this: Sam’s daughter was a hunchback.

As a young girl in Philadelphia, Gravitz took trips near and far with her parents, Sarah and Moses Kopeicka. Several times in the late 1920s and early 1930s, the family crossed the Delaware River to visit cousins a few miles away in Camden, N.J. Gravitz clearly remembers the hunchback daughter, but not the first names of the girl or her parents. She is sure, though, that Finkelstein’s recollection is slightly off and that the relatives’ surname was not Stone.

“My father’s cousins in Camden were the Steins. The daughter was a hunchback. That stood out in my 9-year-old mind,” Gravitz, now 90, said by telephone from her winter home in Florida.

The Stein daughter went on to work in Camden’s municipal offices, perhaps for the courthouse, Gravitz remembers her father saying. Gravitz knows neither what became of the family nor precisely how the Kopeickas of Philadelphia and the Steins of Camden were related, just that it was through her paternal grandmother, Zeisl Finkelstein Kopeicka.

“I never asked. Children don’t ask,” she said. “All I know is that they were related to my father on the Finkelstein side.”

Circa 1931, Gravitz and her parents sailed to Palestine and visited several more Finkelstein relatives. One cousin she met was Wolf Finkelstein, but she didn’t remember precisely where he lived. She also visited Miriam Finkelstein, who lived on Kibbutz Yifat in the Galilee.

In my follow-up conversations, neither Gravitz nor Finkelstein were sure of their precise connection. However, they mentioned the same cousins in Israel, which confirmed their being related to one another. Finkelstein volunteered the information that a Kopeicka relative from Ukraine was a doctor — apparently Gravitz’s grandfather Michael. He also said that his own grandfather Shmuel often mentioned the name Kopeicka.

Finkelstein recalled that a Kopeicka relative immigrated to Israel and was killed during Arab riots in Jaffa after the United Nations approved the 1947 partition plan that ushered in a Jewish state. The victim, Gravitz explained later, was her father’s brother, Binyamin, also a doctor, who had two daughters, Sima and Yehudit.

Finkelstein also established how he is related to those whom Gravitz met during the 1931 visit. Wolf and Miriam were siblings whose father, Avraham, was the brother of Finkelstein’s grandfather Shmuel. Wolf and Miriam had three other brothers: Chaim, Aharon and either Shimon or Shimshon, who was the only sibling to remain behind in Ostroh, Ukraine, rather than make aliyah with the rest of the clan in the 1930s. He married but was killed in the Shoah, Finkelstein said.

Finkelstein remains in touch with cousins in Israel whom he met after making aliyah in 1948. In Gravitz, he now has found an American cousin — just not the one he’d expected.

Gravitz has visited Israel 12 or 13 times, but not since 2002. If she makes it back, she’ll visit the graves of her parents on the Mount of Olives, and of her paternal grandparents in Tel Aviv. She’ll also be glad to meet her “new” cousin, Eliyahu. The two have not conversed yet by telephone, but Gravitz plans to write to him.

“It gives me the chills because the history of the family is very interesting,” Gravitz said of Finkelstein. “It’s wonderful. His branch of the family survived because of him — the Finkelstein branch we were never told about much. … It takes courage [for him] at 88 to start looking. It’s nice that I found out about him.”

Finkelstein described himself as “satisfied” to discover an American relative, and looks forward to communicating with Gravitz. He said he wishes he had launched his search 40 years earlier. If Gravitz and her husband, Sidney, visit Israel, “I’ll provide them with the greeting a king would receive,” he promised.

He delivered a message for JTA, too.

“I want you to know something,” Finkelstein said. “I very, very much appreciate this.”

Please send a message to seekingkin@jta.org if you would like our help in searching for long-lost friends or family. Please include the principal facts in a brief e-mail (up to one paragraph) and your contact information.