Israelis paying the price when it comes to imported goods 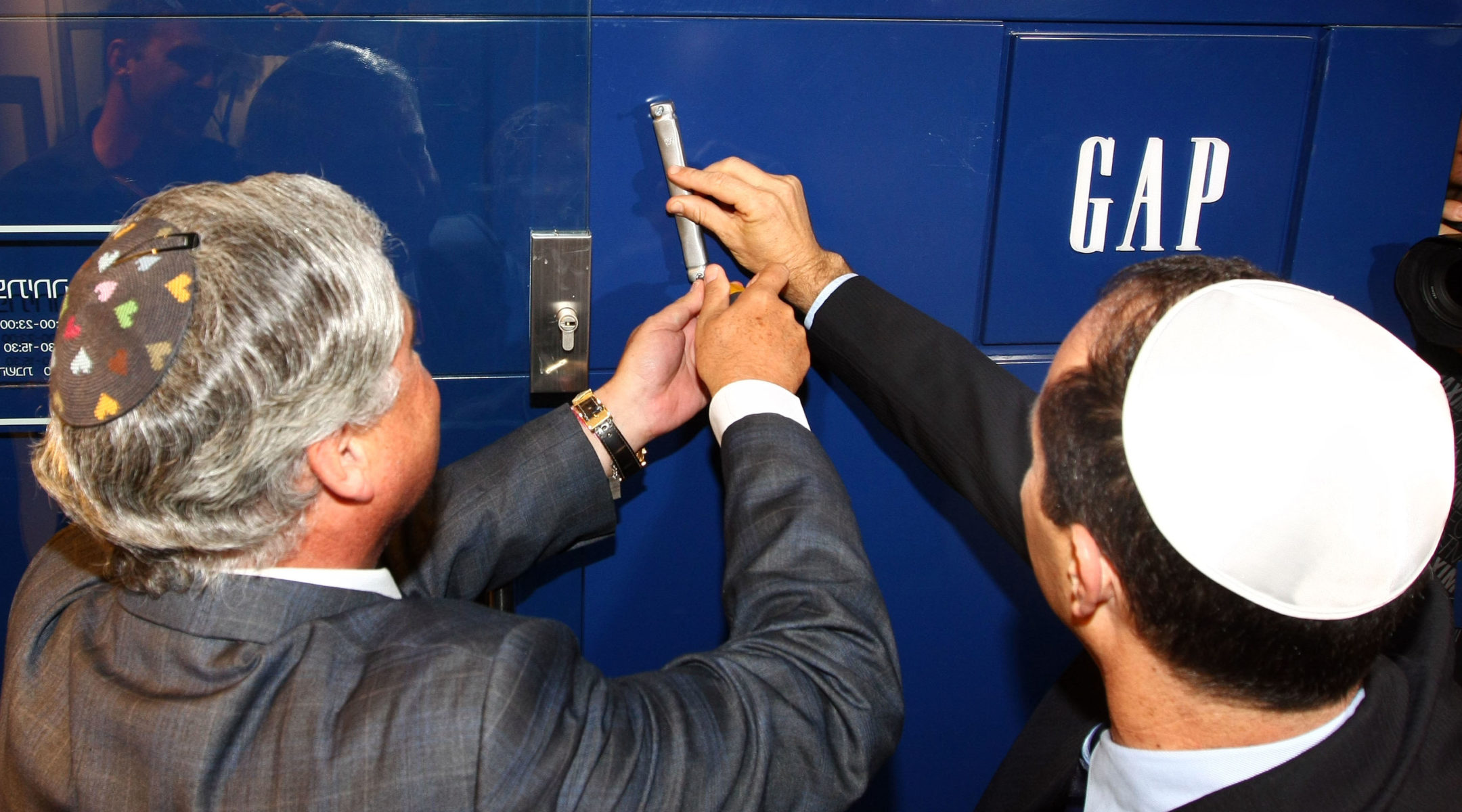 JERUSALEM (JTA) — It’s a question many a shopper in Israel has pondered, particularly if they’ve spent time overseas.

Why does this fill-in-the-blank cost more in Israel?

Whether it’s a box of Cheerios, a supply of Ziploc bags or a shirt from H&M, Israelis are paying more for many consumer goods than their counterparts in Europe and North America.

What accounts for the difference?

Experts say the reasons vary by market category, ranging from higher taxes — the tax rate on new cars, for example, is 78 percent — to Israel’s unusually small market size to the Israeli consumer’s eagerness to pay a premium for brand-name imports.

In the clothing industry, for example, the profits that retailers in America and Europe generate through volume are not possible in Israel, a country with just 7.5 million people and two seasons rather than four.

“In the U.S.,” says economist Natanel Haiman, head of the Manufacturer’s Association of Israel’s international regulation department, “you can sell a product with different margins, knowing there’s such a huge market out there. By us, the margins are smaller. Even if every single Israeli buys a certain product, you can still only earn so much from it. So if it’s a brand name, and people want it, the supplier can place a premium price on it. There’s no one factor that stands out in the price issue.”

In addition, logistics like transportation cost more in Israel because imports must come by air or ship rather than by truck or rail. That all translates into higher prices.

“Buyers have to know what is going to sell from a collection before they order it,” says Ophir Lev, general manager of the Israel Textile and Fashion Association. “They have a much smaller window of opportunity because of the market size, and they don’t want to get stuck with any leftover inventory. That brings the price up.”

There is growing discontent in Israel over the high prices Israelis pay for everything from housing to cottage cheese, and the massive social protests over the summer brought new scrutiny to the costs of living in Israel.

The Marker, the financial section of Israel’s daily Haaretz, launched a new column this fall called “How long do you need to work for…” listing the number of hours one needs to work on an average Israeli salary in order to pay for products ranging from Heinz ketchup to an Ikea side table.

There once was a time when imported products weren’t even available in Israel. Twenty years ago, if you wanted M&Ms, Secret deodorant, Playtex or Saran Wrap, you had to ask your second cousin in America to bring it in his suitcase. Americans would immigrate to the country with rolls of Reynolds Wrap aluminum foil in their luggage.

In an effort to appease the public over the cost-of-living protests, Finance Minister Yuval Steinitz signed a directive this week abolishing customs duties on hundreds of imports; the changes take effect Jan. 1 and are expected to cost the government more than $100 million annually in lost revenue. The changes were among the recommendations of the Trajtenberg Committee, which the government set up to formulate possible ways to address the demands of this summer’s protests.

Haiman says the 12 percent tax isn’t what accounts for the sometimes vast differences in price between Israel and America. He attributes the price differences to importers who have figured out they can charge higher prices in Israel for brand-name products because consumers are willing to pay it.

If people don’t want the products, they wouldn’t shell out money for them, says Gali Berger, a spokesperson for Super Pharm, the country’s largest drugstore chain.

“It’s about consumers and their needs and what they want on the shelf and what sells,” she says. “The customers vote with their feet, whether it’s Israeli or not. And we try to offer the best products available.”

Supermarket entrepreneur Rami Levy, who has accused Israeli supermarket chains of price setting, says Israeli consumers have to stop buying imports and settle for locally manufactured goods. Their tastes, he says, have gotten too expensive, and importers are taking advantage of that.

Typical for Israel, each chain’s stores are jammed with eager Israeli consumers.

When U.S. teen fashion chain Forever 21 opened in Tel Aviv this month — with thousands of Israelis storming the store — customers purchased an average of 7.5 items per person, compared with the international average of two to three items per person, according to store personnel. The prices at Forever 21, according to Lev, are the same in Israel as they are in the United States — for now.

That’s because, he surmised, Forever 21’s management doesn’t know the Israeli market as well as its competitors and hasn’t yet figured out it can charge more.

“They came here with a different mindset,” Lev said, “figuring they could change the same prices because they knew the teenage girls would each buy seven piece per person.”