Tracking the ‘Voyage of the Damned’ 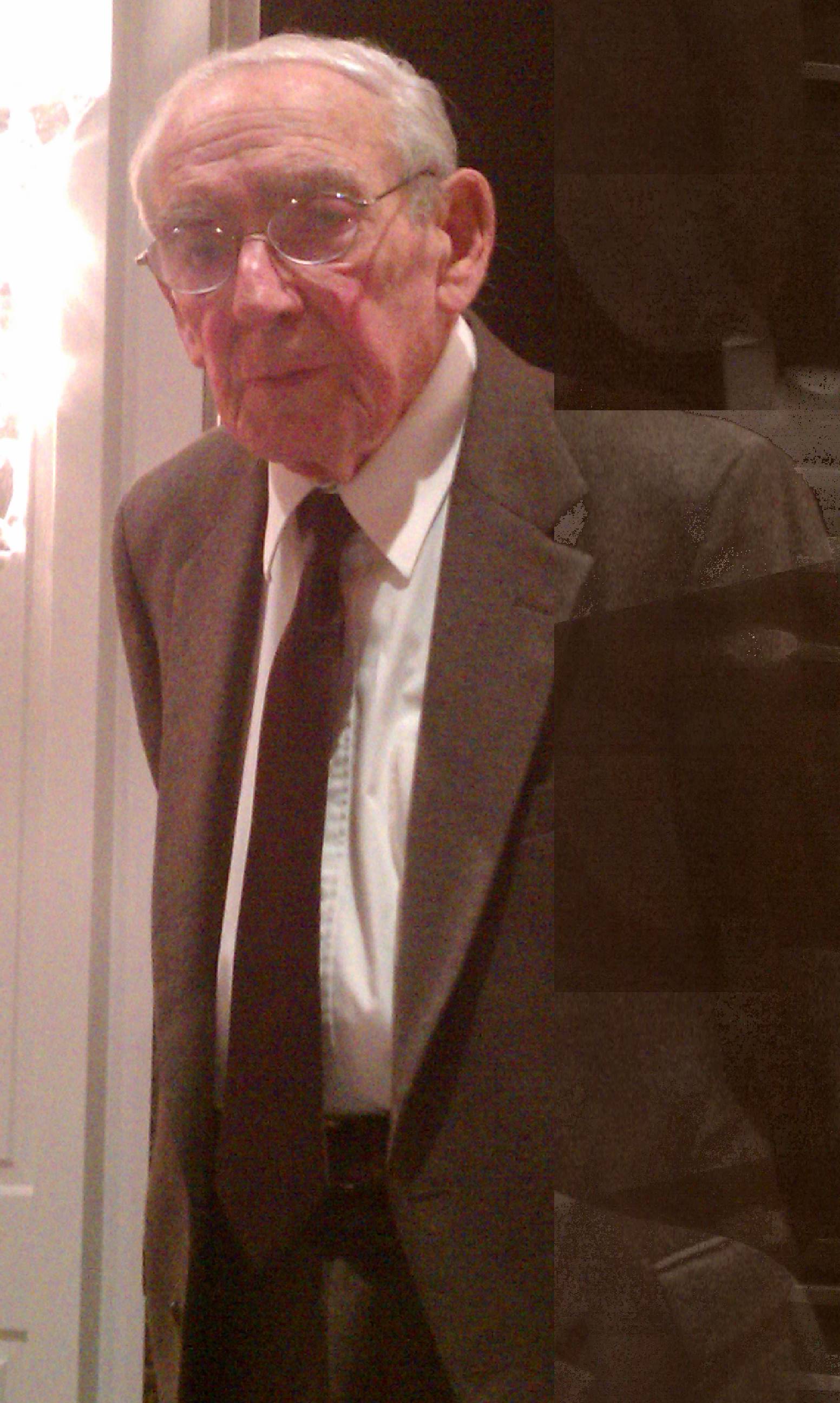 Shortly before Sept. 11, 2001, Scott Miller visited the New York City municipal archives to place the final piece in a 937-piece puzzle. That was when he verified the death of Rosalie Moser, the final passenger of the S.S. St. Louis whose fate he had yet to ascertain.

For more than five years, Miller had been working with a team of researchers at the United States Holocaust Memorial Museum in Washington, D.C. Together, they had set out to determine the fate of all 937 passengers aboard the S.S. St. Louis, the ship of European refugees famously denied entry to Cuba and the United States in 1939.

A decade after determining Mrs. Moser’s final resting place, Miller — now director of curatorial affairs at the museum — recounted his methods and motivations for tracking down the passengers, sharing the stage with Fred Buff, one of the last remaining survivors.

“While the drama at high seas was a very well known story for people who were alive at the time, they know the story as headlines,” said Miller last November at an event for the museum’s New York Next Generation Society.

“But for 60 years, the common wisdom was that we’ll never know what happened to all the passengers on the St. Louis," he told the crowd of 40, most of them grandchildren of Holocaust survivors in their 30s and 40s and their peers.

Fred Buff, 90, was part of the first group of 30-40 survivors who the museum found through their survivors registry. A teenager aboard the St. Louis, Buff carries a leather briefcase of photos, newspaper clippings and other primary sources documenting his voyage. Among them are a few amusing photos of him cavorting with young women on the ship — none of whom, Miller joked, are his wife of 66 years, Lotte, who accompanies him on his speaking engagements.

Indeed, Buff frames some memories of the ill-fated ship in a rather positive light. Gustav Schroeder, the ship’s captain, “was a very professional and compassionate officer," Buff relayed to the Next Generation group, "and had the ship’s crew instructed to treat and service the Jewish passengers with the same courtesy as they had been trained to to treat any other passengers on which the ship has sailed.”

Nevertheless, the revelation that the captain felt compelled to organize a suicide watch patrol gave the audience an idea of the panic that gripped the passengers while their fate was in limbo.

A longtime resident and Jewish lay leader in Paramus, N.J., Buff only began sharing his memories to public schools and large groups in 1999, many of which were compiled in a translation of his diary published that year. Asked why he waited so long to begin sharing, Lotte replied "he was working," noting that he retired from his air foam manufacturing business at the age of 80.

While Buff was easy to locate, Miller’s discovery of the other passengers of the St. Louis first involved exhausting passenger registries, immigration records and other documentation. From thereon out, it was a combination of good marketing and serendipity.

Beginning in the mid-1990s — before the arrival of Facebook and other social networking technology —  Miller began placing ads like this one in various newspapers. The first ad placed was in a small German language Tel Aviv newspaper called Israel-Nachtrichen. The day the ad was published, Miller received an email.

"Dear Mr. Miller, My name today is Michael Barak, but in 1939, aboard the St. Louis, my name was Michael Fink," one of the names listed in the ad.

"I was five years old. I think you’re looking for me,” said Barak, whose original surname didn’t appear in any immigration records because he clandestinely immigrated to Palestine as part of Aliyah Bet in 1939.

Ultimately, Miller and his team determined that of the 533 passengers who weren’t fortunate enough to escape to Britain or elsewhere prior to the War, 254 died.

“This could have been a story of rescue and total survival,” lamented Miller.

For a selection of articles about the St. Louis from our Archive, click here.

Know of any unique efforts in Holocaust education? Tell us via e-mail, archive_at_jta_dot_org