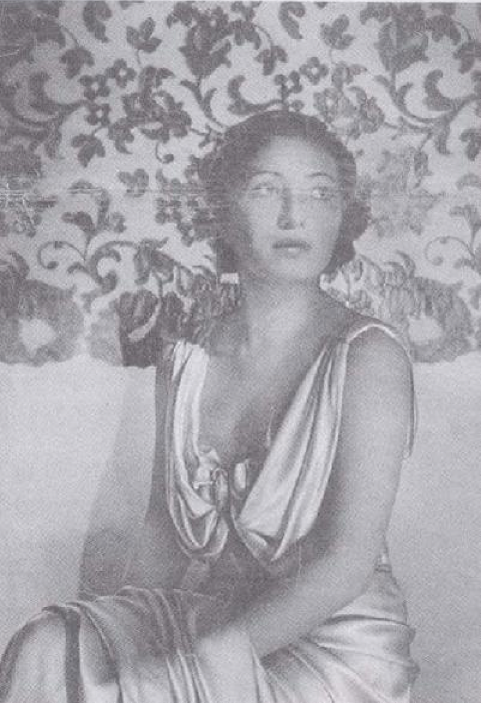 More a certainty than a legend, a woman killed a Nazi guard at Birkenau while she was ordered to strip en route to the gas chambers. But who was she?

In honor of International Holocaust Remembrance Day (Jan. 27), Randy Herschaft of the AP posted a document attesting to the incident found in the U.S. National Archives and Records Administration. The document was declassified in 2010:

INCIDENTS: 48.  Informant remembers that in Nov 43 there occurred the celebrated incident when a notorious S.S. SCHARFUEHRER, SCHILLINGER, one of the worst murderers and henchmen in Birkenau, was shot dead with his own revolver by a French Jewish actress who had already been stripped naked and was about to be gassed. Incidentally, informant states that men in the KWARANTENENLAGER were able to witness the almost daily spectacle of open lorry loads of naked women who were being carted from the adjacent FRAUENLAGER for liquidation in the gas chambers.

While incident has been published before, but the identity of the woman who killed Josef Schillinger — and was subsequently killed — isn’t precisely known. The shared author of Holocaust-related blogs Scrapbookpages and Further Glory point to Franceska Mann (pictured above), while Sir Martin Gilbert suggests the woman’s last name may have been Horowitz.

As an aside, JewishGen features additional testimony from a survivor tattooed with the same number as the informant described in the NARA document.