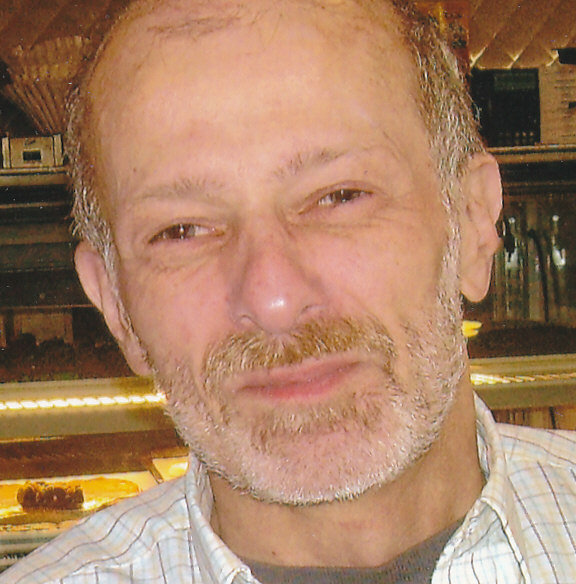 Following a lengthy battle with cancer, Steve Siegel, z"L, a renowned genealogist from the greater New York area, has passed away:

STEVEN W. SIEGEL died early Saturday morning, 21 January 2012, at Mount Sinai Hospital in Manhattan. He would have been 66 on Feb. 23.

Steve was a dear friend and mentor to countless Jewish genealogists. A founding member of the Jewish Genealogical Society, Inc. (NY) and an original member of the JGS Executive Council, he served as JGS president from 1985 to 1989 and again in 2011. He was the only founding member of the JGS who served on the JGS Executive Board from its inception in 1977 to now. He served on the Center for Jewish History’s Genealogy Task Force which helped establish the Center’s Genealogy Institute.

Steve was also active in the wider genealogical and archival communities. A professional archivist and librarian, he worked for many years as library director at the 92nd Street YM-YWHA in Manhattan. He was past president of the Archivists Round Table of Metropolitan New York and initiated New York’s annual Family History Fair, an event that he chaired for 16 years. Steve was the 2004 recipient of the Archival Achievement award in recognition of his management of the Fair for so many years.

This might be one for my colleague, Alan Abbey, but I wanted to add a small anecdote as someone who was too late to fully appreciate Steve’s role as a mentor.

I only met Steve twice, both during presentations to Jewish genealogy groups. At an Oct. 2011 presentation to the New York Jewish Genealogical Society in October, I fielded several insightful remarks about the JTA Archive and how to improve it. After noting that the JTA Archive doesn’t contain material from our earlier years, Steve made the following recommendation, as recorded (thankfully) in the minutes from that day:

During the Q&A, our President Steve Siegel suggested that reconstructing the missing years 1917 thru 1923 can be partially fulfilled by finding the JTA byline in Jewish and other newspapers already available in online archives. JTA may look into this possibility.

On the way out the door, Steve took time to tell me more about German-Jewish immigration in northern Manhattan; I think he was the first person who told me that Washington Heights was jokingly referred to as ‘the Fourth Reich.’

Thankfully, a lot of Steve’s work is published, and I suspect I’ll find occasion to use it as a reference guide somewhere down the line. This is, after all, the nature of documenting and archiving.

One closing observation: one admirable trait about family researchers is that no matter how inaccessible a resource may be, their passion drives them to find the information that they need. Let this be an inspiration to us all in our own research, professional or leisurely.

May Steve’s memory and work be a blessing for generations to come.