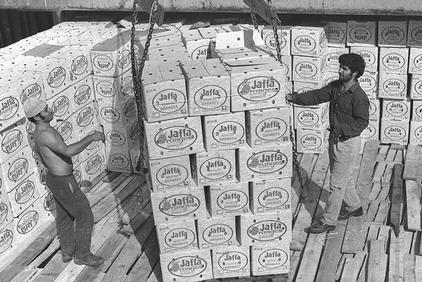 The poisoned oranges were discovered in the Netherlands, where 5 Dutch children were poisoned.

Sadly, this was the first of several incidents through 1988.

Archive Notes: In 2008, two Palestinians were arrested in a plot to poison Israeli patrons at a falafel joint in Ramat Gan.