Alan Gross revelations could hamper campaign for his release 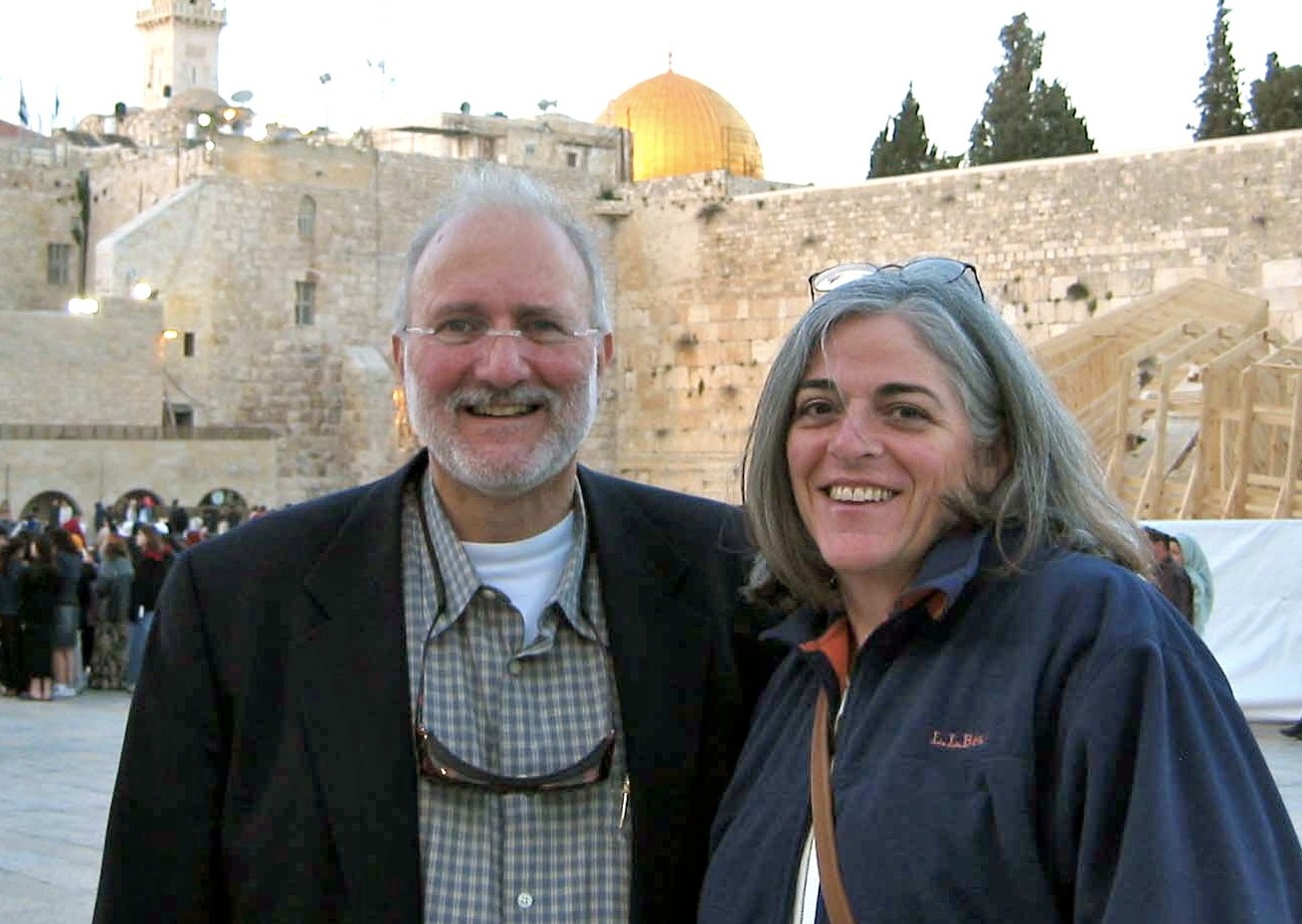 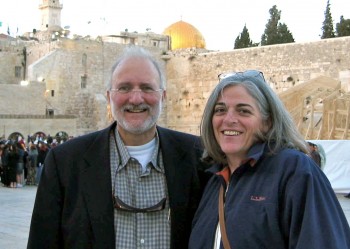 WASHINGTON (JTA) – For the Jews of Cuba, it was the ultimate Internet connection.

The high-tech equipment that U.S. contractor Alan Gross brought with him to Cuba in 2009 to help connect local Jews to the Internet reportedly included a SIM card that makes it almost impossible to track satellite signals and is generally unavailable to civilians, even in the United States.

That was one of the revelations in an Associated Press report earlier this month that has exacerbated concerns that Cuba will hang tough on its stated determination not to release Gross, a 62-year-old Maryland Jewish man who was in Cuba to do work for the U.S. Agency for International Development, or USAID. Gross is serving a 15-year prison sentence in Cuba for crimes described as “acts against the integrity of the state.”

Yet the AP report, apparently based on mission reports by Gross, helps reinforce the claim that Gross, his family, his employer and the State Department have made all along — that Gross’ mission was straightforward and not at all nefarious: He wanted to hook up Cuba’s Jews with their brethren worldwide.

The AP article “doesn’t change what we’re doing,” said Malcolm Hoenlein, the executive vice chairman of the Conference of Presidents of Major American Jewish Organizations. “We never argued the matters that were raised” regarding Gross’ activities, he said.

According to the AP story, Gross understood the dangers he faced. That is evident both in his reports — he called his enterprise “risky business in no uncertain terms” in one memo — and his actions. He recruited Jewish tourists to help bring in the devices, and the most damaging evidence, according to AP, was the sophisticated SIM card he has in his possession.

Yet the story also makes clear that Gross, who was arrested on Dec. 3, 2009, hardly fits the profile of a spy, which is how Cuban President Raul Castro described him.

“Alan Gross was working as a contractor for the U.S. government to promote democracy in Cuba,” said William Daroff, the Washington director for Jewish Federations of North America. “He was convicted by a court in a country that does not respect the rule of law. His now over two years in a Cuban prison is unjust and we demand the Cuban government release him and that the American government use all of its influence to bring him home.”

The Jewish Federations and the local Jewish Community Relations Council in Washington have taken the lead in pushing publicly for Gross’ release, including petitions and vigils outside the offices of Cuban representatives.

"It hasn’t had any impact at all, if anything it’s only strengthened peoples’ resolve," Ronald Halber, the director of the Washington JCRC said, of the AP story. The JCRC is set to launch on Wednesday a petition at FreeAlanGrossNow.com urging Pope Benedict XVI to make the case for Gross’ release when he visits Cuba next month.

Gross is said to be ill, having lost 100 pounds of the 250 pounds he weighed before his arrest. His daughter and mother have suffered bouts with cancer during his incarceration.

Those close to the case say privately that the AP’s revelations would not be news to the Cuban authorities. However, they are concerned that making them public will inhibit any Cuban willingness to release Gross.

The AP story describes Gross’ mission as setting up hundreds of Cubans — particularly the island’s 1,500 Jews — with WiFi hotspots for unrestricted Internet access as part of the democracy promotion by USAID, a State Department program. The story depicts Gross’ interactions as primarily with Cuba’s Jews.

“He did nothing wrong other than to connect peaceful non-dissident Jewish communities to the Internet,” said Steven O’Connor, the spokesman for Development Alternatives Inc., the USAID contractor that hired Gross.

Gross’ wife, Judy, addressed the AP story’s claims for the first time on Sunday in a breakfast with congregants at Congregation Chizuk Amuno in Baltimore.

“To suggest that Alan had any ulterior motive other than to help Cuba’s small Jewish community improve its access to information through the Internet and Intranet is categorically false,” she said in prepared remarks shared exclusively with JTA. “Unfortunately, in countries like Cuba, the free flow of information is forbidden, and therefore it should come as no surprise that Alan had to be careful and discreet while he was in Cuba.

She added, “That members of the media and the blogosphere continue to debate and analyze Alan’s work — a discussion in which the participants openly speculate as to his motives and his actions, despite having never met the man or even spoken with him — while he rots in a Cuban prison without the opportunity to freely and openly respond, is deplorable.”

Judy Gross described her husband’s mission as setting up unfettered Internet access to communicate with Jews outside Cuba and an Intranet so the communities — some in remote areas — could communicate with one another, “allowing them to share things like recipes, prayers and even sports scores.”

She described testimony at Gross’ trial by an elderly Cuban Jewish man who needed assistance in getting to the stand.

“When the prosecutor asked him what Alan showed him on the Internet, he became emotional and said, ‘We saw the world!’ ” she recounted. “A bit taken aback by this response, the prosecutor asked the witness to explain further. He said that Alan used the Internet to show them places they had never seen before — pictures of the Western Wall in Jerusalem and the city of London. Clearly he did so through Google Earth, something we take so much for granted in our country.”

Gross’ backers still hold out hope that the Cubans may consider his release, although the news from last year is not good; his lawyers have exhausted the Cuban appeals system, up to and including a plea to President Castro.

Additionally, the reported Cuban request in exchange for Gross’ release — the release of the “Cuban Five,” U.S.-based Cuban intelligence officers arrested in 1998 and convicted in 2001 — would be difficult at the best of times. In an election year it is seen as impossible given the anti-Castro sentiments prevailing in Florida, a swing state.

Hoenlein said the Presidents Conference is continuing its appeal to figures and countries that may have influence with Cuba.

“We have approached other countries, religious leaders, those who have ties or are visiting Cuba,” he said. “We have tried all the different venues possible that might give some result.”

Daroff said the burden of securing Gross’ release was on the entity that sent him on his mission: the U.S. government.

USAID spokesmen did not return multiple requests for comment. State Department officials, including Secretary of State Hillary Clinton, have said that securing Gross’ release is a priority.