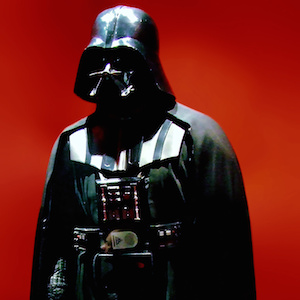 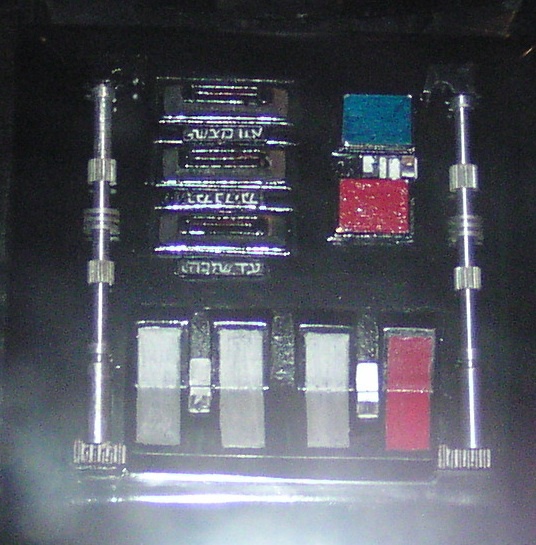 “Luke, I am your abba.”
[[READMORE]]
Recently, Moment Magazine and geek blog io9 both pointed out Darth Vader my be a cryptojew.

Apparently, the inside of the chestplate that Vader wore — here we pause to appreciate the utter Jewishness of this accessory in and of itself — has inscriptions resembling Hebrew. JTA noted this in 1998:

Coolest discovery of a cryptic Hebrew text: The inscription on Darth Vader’s control panel. A close-up look at the costume, which went on display this year as part of the Star Wars exhibit at the National Air and Space Museum in Washington, reveals Hebrew lettering that George Lucas’s creative team used to represent an other-worldly language. Don’t bother searching for hidden messages — it’s all gibberish. But if you insist on a closer look, you can buy a limited edition replica of Darth Vader, complete with the Hebrew script, for a mere $6,000.

The bigger news: Luke and Leia are elligible for Birthright.