Op-Ed: In survey of American Jews, questions for right and left 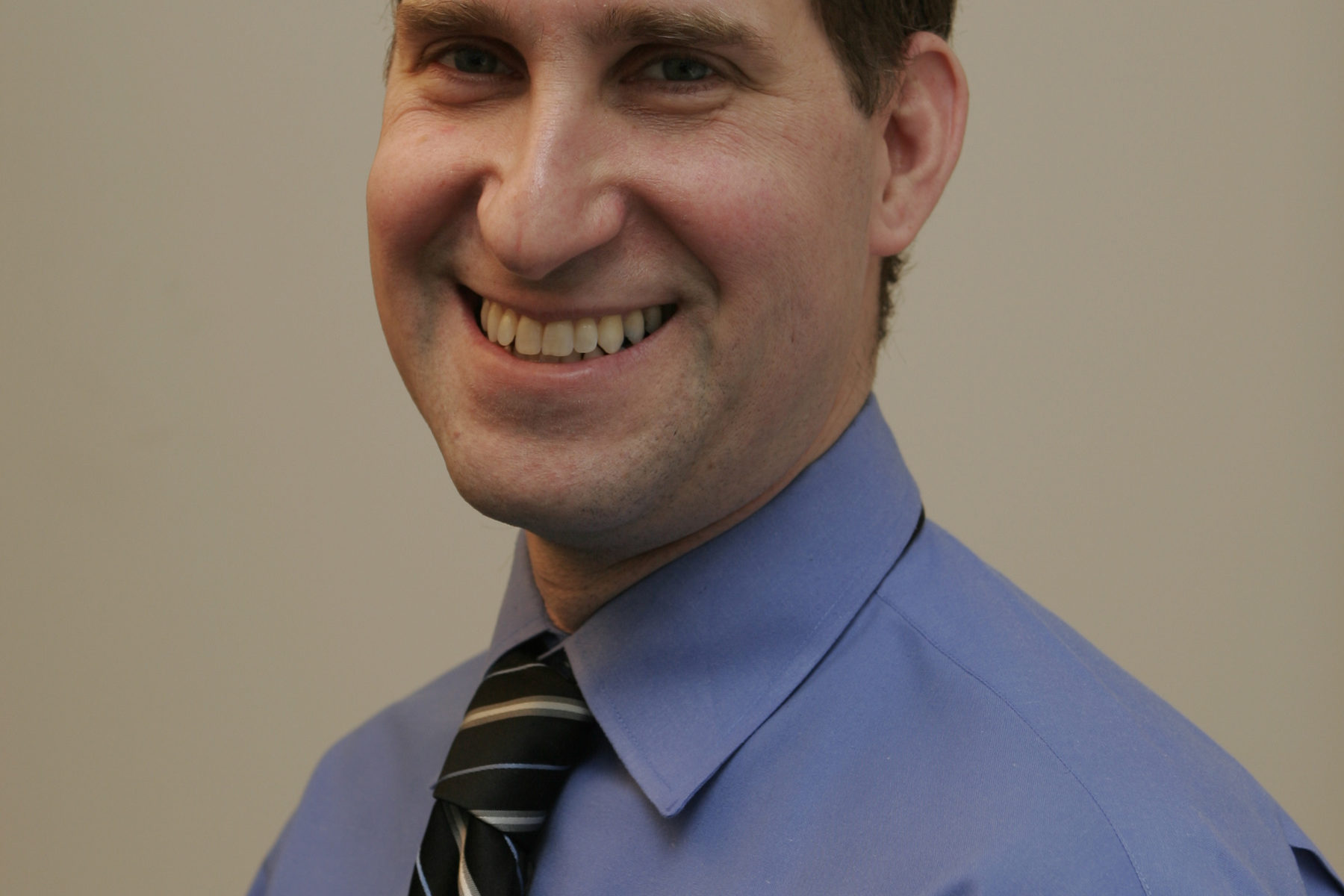 NEW YORK (JTA) — Mark Twain famously distrusted statistics. This was due to their malleability. Ask the question the right way, and you can claim a mandate for anything.

In contemporary society, statistics are often used to provide “unbiased evidence” for our pre-existing viewpoints. This is not to say that statistics tell us nothing useful. I believe they tell us much that is useful. But statistics are most illuminating if you look more intently at the numbers that challenge rather than simply confirm your assumptions.

On Tuesday, the Public Religion Research Institute released a survey of Jewish values and opinions commissioned by the Nathan Cummings Foundation. We underwrote the survey because, as a funder of the Jewish social justice sector, and of Jewish life and values more broadly, the foundation believes it is important to better understand how Jews today understand our experience, engage our values and consider the issues facing our country.

The survey is fascinating. Some of the information confirms conventional wisdom, but not all. Liberals and conservatives who care about the Jewish future would benefit from mulling over the data beyond the headlines.

For example, conservatives might want to grapple with this finding. We asked participants: As a Jew, which of the following qualities do you consider most important to your Jewish identity?

The most popular quality was “a commitment to social equality,” chosen by 46% of American Jews. Support for Israel and religious observance came in second and third with 20% and 17%, respectively.

More and more we do an excellent job meeting the needs of those for whom Israel or religious observance are most important to how they see themselves as Jews. Yet too often we outsource our commitment to social equality to non-Jewish institutions, or make a passing wave at tikkun olam while dramatically underfunding the very Jewish organizations that embody this broadly held commitment. This is in part because conservatives assert that Judaism is — and should be — largely about religious observance and Israel.

Those on the right must rethink their campaign to belittle, delegitimize and excise Jewish social justice from the Jewish community. At a time when we need more avenues into meaningful Jewish life, they are imperiously dismissing almost half of the community. They declare certain conversations or advocacy issues verboten (taxes, human rights in Israel), attack funders who make grants to the social change sector (Open Society Foundations; Ford Foundation) and ridicule those who make connections between Jewish text and contemporary efforts to create a more equitable society.

On the other hand, liberal Jews take for granted popular support within the Jewish community. Often the support is there. But not always.

The survey asked whether or not poor people have become too dependent on government assistance programs. A clear majority (54%) said they had.

So while Jews may support legal abortion and gay marriage in overwhelming numbers (93% and 81% respectively), they also agree with an argument long advanced by conservatives: Social programs create dangerous dependency.

What are the implications of this belief? Consider the fact that much of the money spent by Jewish institutions goes to administer government assistance programs. The entire federation system supports agencies that provide poor people with government-funded health care, food assistance, housing and more. Support for the poor has been at the core of Jewish communal norms for centuries.

Jews who believe that the government has an important role to play in providing a safety net for the poor are losing this argument in their own community, even among those who support most other elements of the liberal agenda. This new majority perception must be engaged.

There is a great deal more to say about the PRRI Jewish values survey. Soon the headlines will assert that some of us are right and others wrong. Instead of falling into self-congratulations, let’s instead take it to our Seder tables and ask a new set of questions about our experience, our values and our distinctive role here in America.

(Simon Greer is the president and CEO of the Nathan Cummings Foundation.)