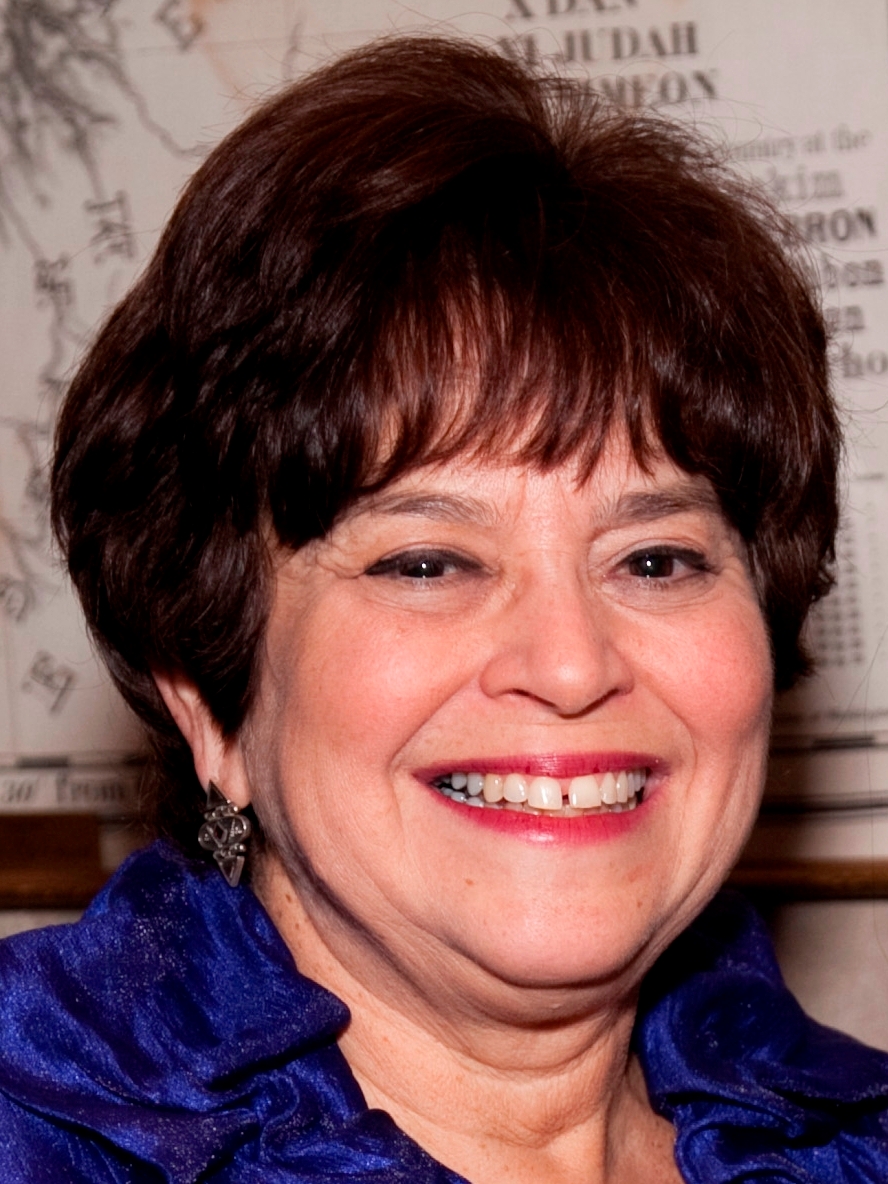 NEW YORK (JTA) — Last week, many of us followed with much anxiety the Supreme Court debate about the constitutionality of the Affordable Care Act, referred to in some circles as “Obamacare.”

Of great interest to the average American was the challenge to the requirement that almost all Americans have health insurance coverage. This requirement is needed, economists say, to avoid the situation of “moral hazard” — in this case, the possibility of people putting off buying insurance until after they get sick, thus driving up costs for everyone else. If, however, everyone buys insurance before they actually need it, the risk is spread among sick and healthy alike and premiums are lower.

There are also other “moral hazards” the new law seeks to address. One of them is how to ensure that millions of Americans who are too poor to buy it even with subsidies will have health insurance when they need it.

Those are the people who would continue to flood emergency rooms with problems that could have been treated before they reached expensive crisis proportions. They are the people who lack the resources for routine screening and preventive care, and so develop diseases and conditions that shorten their lives and cause them and their families undue pain and suffering. And they are the ones who are counted among the estimated 45,000 people a year who die sooner because they lacked health insurance.

Our system’s historic inability to provide for all of these people as contributing members of our human society is a moral failing for us all.

The new healthcare law’s answer to this moral dilemma was to require that Medicaid expand from the groups now covered — poor children, pregnant women and the elderly poor in need of nursing care — to all Americans whose incomes fall below a certain level. This expansion to 16 million more people would be financed entirely by the federal government at first, and would eventually require a small contribution from the states if they want to retain the Medicaid program in its entirety.

To the surprise of most legal observers, the Medicaid expansion became the second major constitutional challenge to the law. The Supreme Court chose to hear a challenge by 26 states to that expanded funding, even though the challenge was rejected by all the lower courts.

In the Supreme Court debate, it became clear to all that a conservative block of justices was seriously contemplating reversing the constitutional support not only for the Medicaid expansion but also for similar federal-state programs that have been in place for 75 years.

This is the true moral hazard in the challenge to the Affordable Care Act — the idea that the federal government can do nothing on the scale that is required to ensure that all Americans have access to health care. Furthermore, the even broader danger is the notion that the federal government should not be able to provide money to states with a required match in state funding, no matter the proportion, for anything including transportation, education and many other program categories that rely on federal-state partnerships.

Our view of our responsibility to one other cannot be so constrained or we will surely be back where we started when this whole debate began.

During the upcoming Passover Seder, as we begin to tell the story of our transformation from enslavement to a free people, Jews everywhere will lift up the matzah and say, “This is the bread of affliction, which our ancestors ate in the land of Egypt. Let all who are hungry come and eat. Let all who are in need, come and celebrate Passover.” This invitation reminds us that both in our suffering, as slaves in Pharaoh’s land when we remember our oppression and hasty exodus, and in our joy of redemption when we cross the Red Sea to the Promised Land, we have an obligation to remember those in need around us.

Surely in this modern world, that obligation includes finding a way to provide health care to those in most need around us. In the spirit of Passover, let’s remember those who have been left behind because of inadequate access to quality health care and envision a future that avoids “moral hazards.” And let’s all who are in need of help reach the promised land.

(Nancy K. Kaufman is the chief executive officer of the National Council of Jewish Women.)