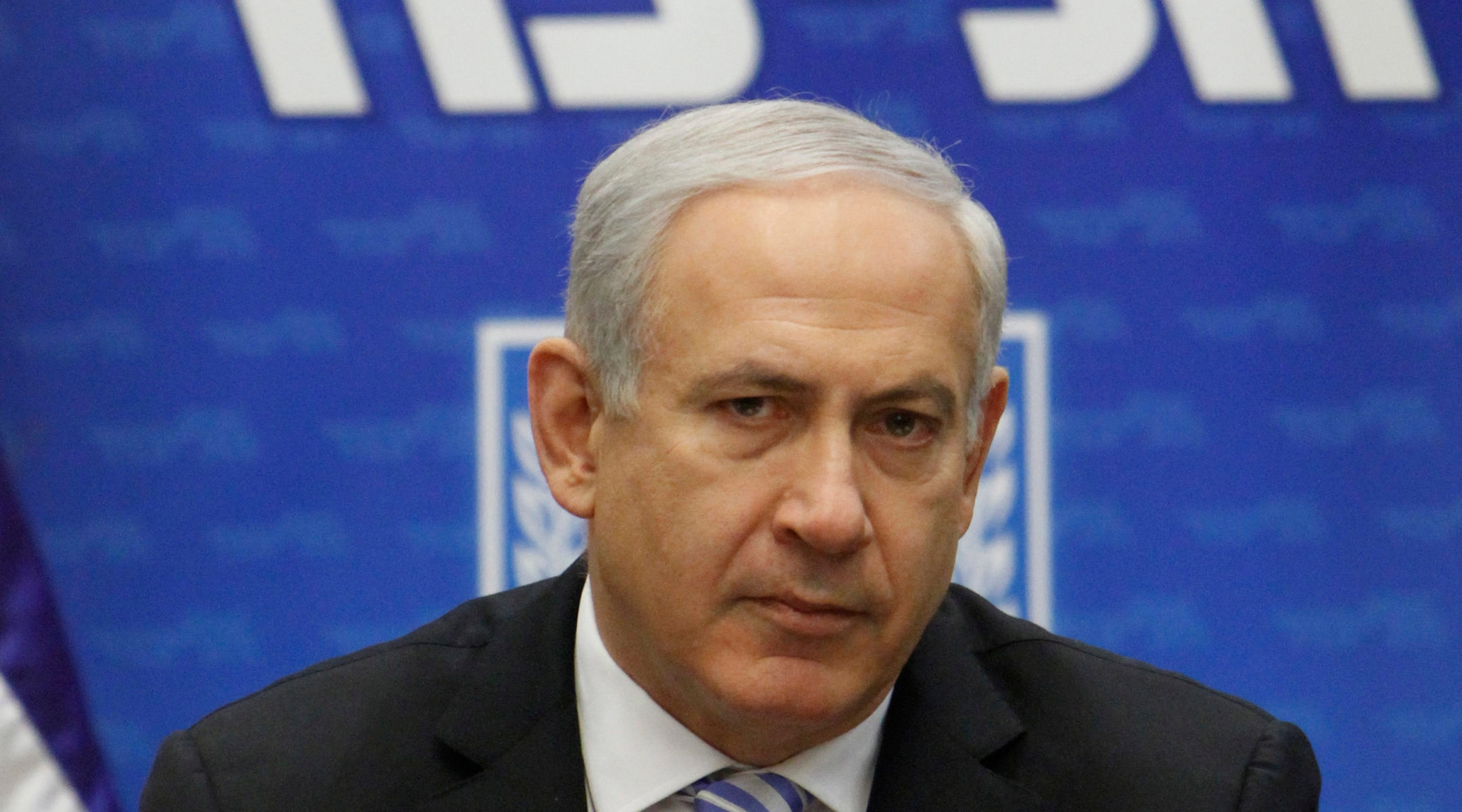 In 1988, the Dukakis-Bush race had no discernible effect on a race that saw Yitzhak Shamir edge Shimon Peres for Israel’s premiership.

So far, 2012 is looking more like ’88 than ’92, according to Aaron David Miller, a former longtime State Department Middle East negotiator who worked for the Bush administration.

Prime Minister Benjamin Netanyahu suggested this week that he would call elections as early as August, although his term isn’t up until the fall of 2013. His formal announcement was held up by the death of his father, Benzion.

Netanyahu, despite having a relationship with President Obama that at times has been difficult, scores well on all three criteria, Miller said. Nothing catastrophic occurred under his watch, he is credited for rallying international support for Iran’s isolation and the issue that has dogged his relationship with Obama — peace talks with the Palestinians — is all but moribund.

“I don’t see Israelis out in the streets protesting the prime minister’s policies on the peace process,” Miller said.

The conditions of a nascent peace process were seen as being in place in 1992. Arab countries that for decades had gone out of their way to snub Israel were ready to meet with Israel’s leaders in Madrid, however stilted the encounters. Israelis saw Shamir as balking at advancing talks in any meaningful way.

“Shamir was perceived to have misplayed his hand even though you could argue that Jim Baker and Bush were more hostile than Obama,” Miller said, referring to the U.S. secretary of state and president at the time.

Another factor distinguishing this year from 1992 is that Shamir faced a formidable opponent, Yitzhak Rabin, who had a history of strong relationships with American leaders, said Peter Medding, a professor of political science at the Avraham Harman Institute of Contemporary Jewry at the Hebrew University of Jerusalem.

“Rabin was starting from a much better position,” Medding said.

Netanyahu, by contrast, faces not one but an array of possible opposition leaders, including newly elected Kadima Party leader Shaul Mofaz, Shelly Yachimovich of the Labor and TV personality Yair Lapid. None has the heft of the late Rabin, who by ’92 already had served as prime minister and military chief of staff. And he also was a war hero.

In the absence of a viable peace process and with Obama unpopular among Israeli voters, Medding said, tensions with Obama “may make more voters vote for Netanyahu.”

In Israel as in the United States, voters are likelier to focus on domestic issues than on Iran, the peace process and foreign policy, he said. Netanyahu may face a resurgence of the social protest movement that erupted last summer, and he must address conflicts over military conscription of haredi Orthodox men within his own governing coalition.

The one possible disruptor — as it happens, for both American and Israeli elections — would be a heightening of tensions with Iran. Netanyahu has hinted that Israel may strike Iran’s suspected nuclear weapons program this year, whereas Obama wants Israel to allow diplomacy and sanctions play out.

“A direct confrontation between the Obama and Netanyahu over Iran — if, say, the Israeli air force is on the tarmac and preparing for takeoff and Obama is seen as preventing Israel from doing what is regarded as right and necessary — could influence how American Jews and Israelis vote at election time,” he said. “But I don’t see such a scenario eventuating.”

Miller agreed. Speaking of the chances of a military attack on Iran, he said, “Unless the Iranians give someone a pretext for doing it, it’s not going to happen.”