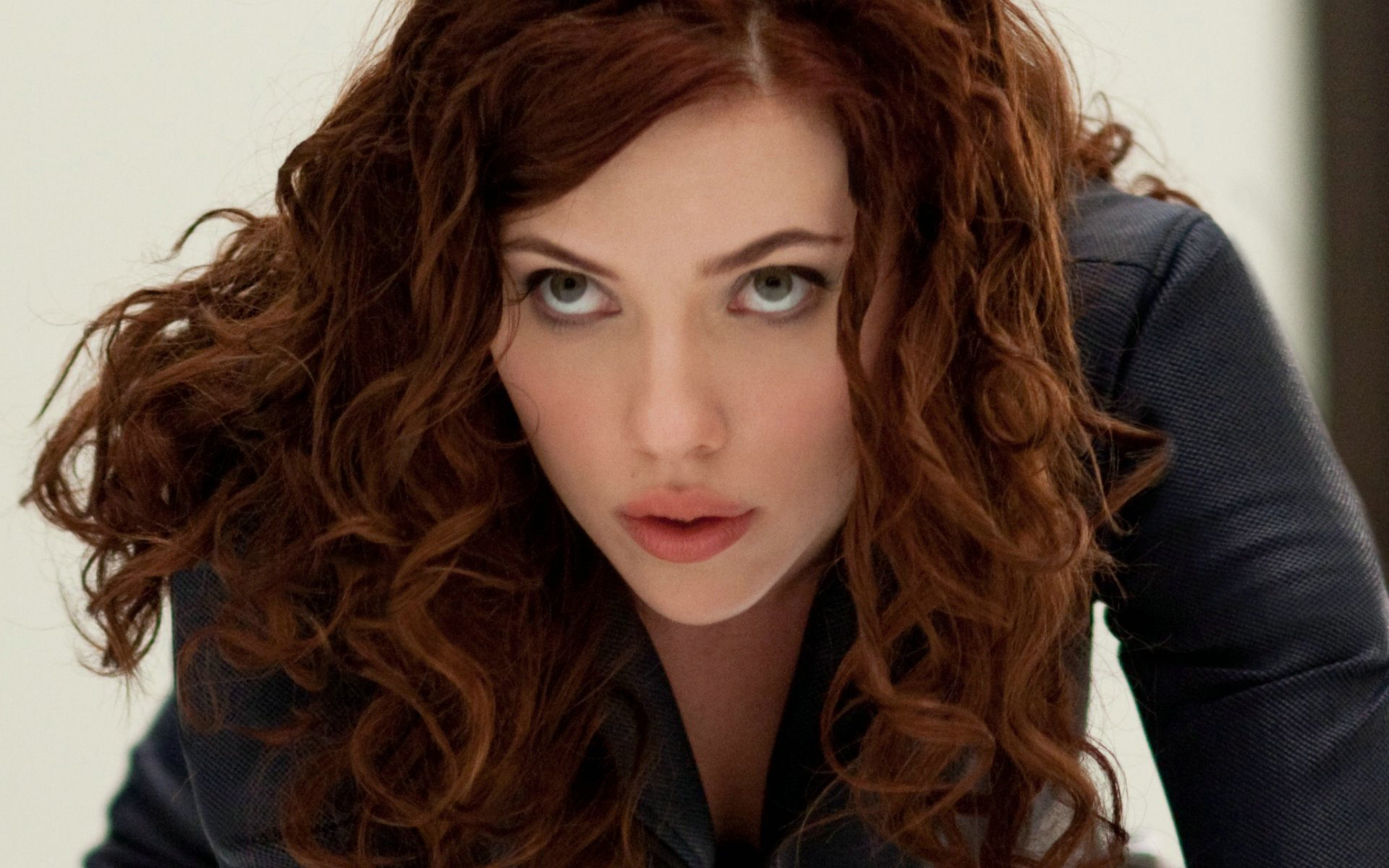 Scarlett Johansson may not win an Oscar for her performance in the epic superhero ensemble “The Avengers.” But with her portrayal of the martial arts expert and superspy Black Widow, she is making a strong play for the title of Baddest Jewess in Entertainment History. Fellow Hebrew heroine Natalie Portman once dubbed herself and ScarJo the “hot knishes.” We concur. But whereas Natalie has played leading lady to a Jedi knight (Anakin Skywalker) and a superhero (Thor), Scarlett is strapping on the tights herself. And did we mention that she helped get Woody Allen back on track (“Match Point,” “Vicki Cristina Barcelona”) and has defended the honor of gefilte fish

Moran Samuel, a wheelchair-bound Israeli athlete, has another talent: singing. On Sunday, Samuel won the gold medal in rowing at the International Adaptive Regatta in Gavirate, Italy. But organizers had failed to secure a recording of “Hatikvah.” No anthem? No prob. On the podium, Moran took the mic and belted a dazzling a cappella rendition of the Israeli national anthem. From choppy waters to vocal chops, this athlete’s got what it takes.

Bahrain’s Sunni royal family gets a lot of unwanted attention for its treatment of the island kingdom’s Shiite majority. One non-Sunni group, however, seems to be doing okay: Bahrain’s tiny Jewish community. Nancy Khedouri is the third member of the community — numbering fewer than 40 — to serve in the Bahraini government in recent years. This week, the Bahraini legislature named her deputy chair of its foreign affairs, defense and national security committee. Khedouri’s cousins Ebrahim Daoud Nonoo and Houda Ezra Nonoo have also served in the legislature, and Houda Nonoo is currently ambassador to the United States. Bahrain’s current Jewish community is descended from traders who arrived from Baghdad in the late 19th century, and Khedouri is the community’s historian

For his 90th birthday, David Azrieli is giving gifts — large gifts — rather than receiving. His Azrieli Foundation is doling out $10 million to Yeshiva University to mark the big day for the man known as the father of the modern Israeli shopping mall. The largest donation ever in the foundation’s nearly 25-year history is earmarked for Y.U.’s Azrieli Graduate School of Jewish Education and Administration, primarily to offer scholarships and help attract more men and women to the field of Jewish education. “Seeing young people graduate from this school and move on to teach Judaism to the next generation has been one of my father’s greatest joys,” says his daughter, Naomi Azrieli, who chairs the foundation. David Azrieli, who escaped the Nazis, has been a Y.U. trustee since 1987.

Israeli pop singer Noa (real name Achinoam Nini) has represented her country for many years, performing overseas and in the 2009 Eurovision Song Contest. Now, she is facing a boycott — from fellow Israelis. More than 3,500 people joined a Facebook group calling for a boycott after her performance at an alternative Yom Hazikaron event for bereaved Israeli and Palestinian families. Critics saw the event, sponsored by Combatants for Peace, as a desecration of Israel’s Memorial Day. Noa fired back on her Facebook page: “I am just shocked by this stupid and ugly distortion. I sang at an alternative ceremony, at which Jews and Arabs remember and cry together for their loved ones who were lost in the ongoing war between us.”

Click here to sign up for the JTA Weekender and have the Friday Five delivered to your email box.