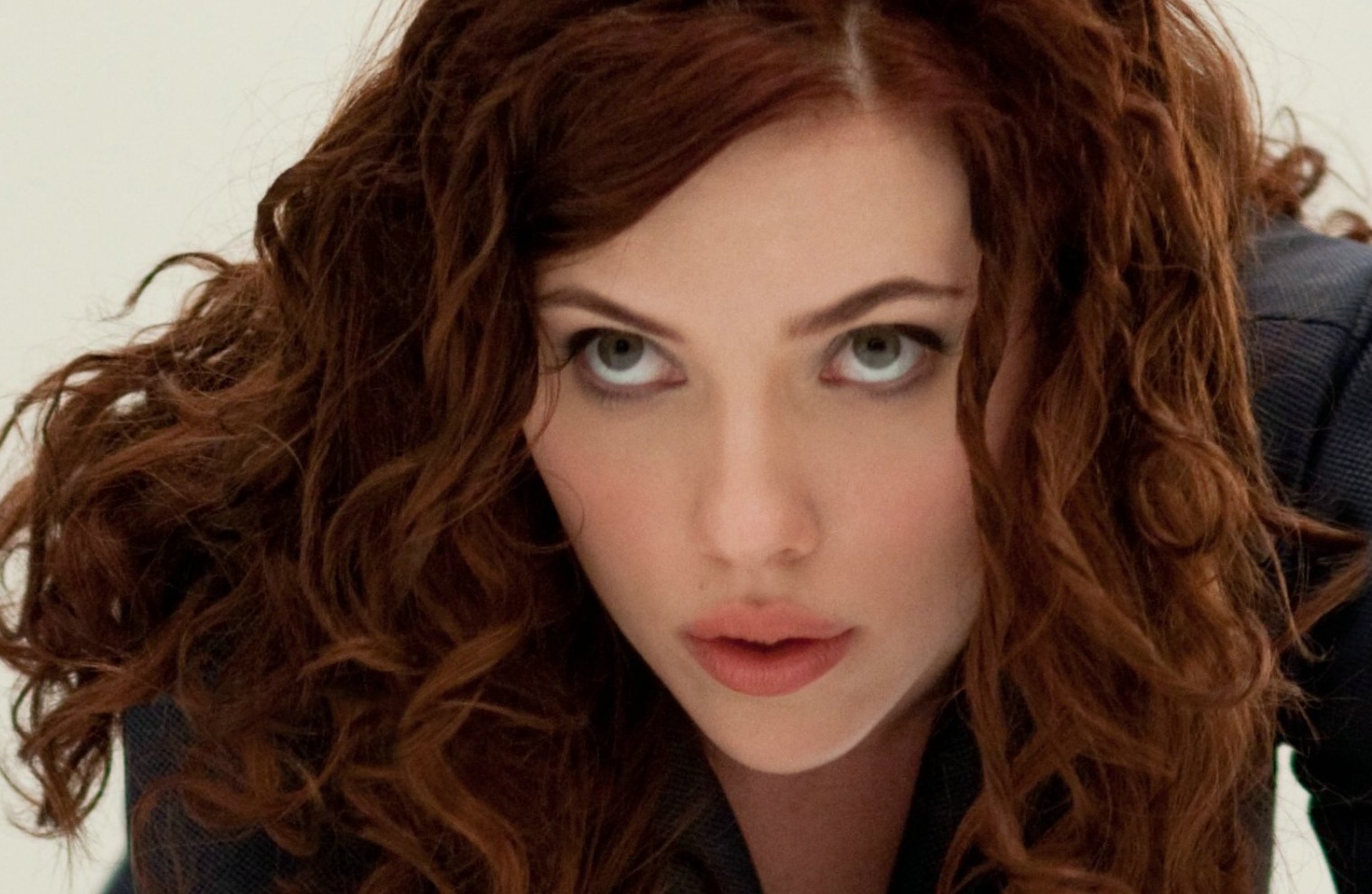 In her defense of SodaStream, Scarlett Johansson blurs the distinction between opposing Israel and boycotting settlements. distinction(Courtesy Paramount Pictures)
Advertisement 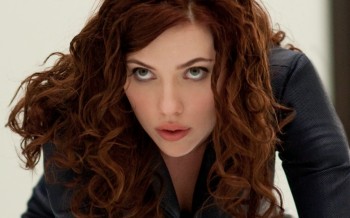 (JTA) — As moviegoers over the weekend flocked to see Marvel’s new superhero ensemble, they would understandably associate the idea of Nazi-fighting avengers  with Captain America, Iron Man, Thor, Hulk and Black Widow. But, in fact, there was also a real-life band of Jewish freedom fighters with the same name who were bent on sticking it to Hitler’s henchmen.

Let’s start with the new film. Without giving away anything, let’s just say it goes there. And, of course, Captain America was launched in 1941 with the iconic image of Captain America punching Hitler right in the face, knocking him for a loop. That’s no surprise — Cap (like Superman, Batman, X-Men and so many other superheroes) was created by two Jews: Joe Simon (born Hymie Simon) and Jack Kirby (born Jacob Kurtzberg).

Kirby grew up on the tough streets of New York’s Lower East Side, the hub of the Jewish immigrant experience. And so it became Cap’s address, too.

As Kirby recalls, the neighborhood was rough and tumble, with street fights a common occurrence. Likewise, Kirby’s doppelganger, Steve Rogers (Cap’s alias), who started as a small weakling too feeble to join the military, was picked on and bullied. But after an experiment performed by Dr. Reinstein (sounds like Einstein), he quickly became a super soldier tasked with aiding the Allied war effort.

All of this may seem like fantastic child’s play; hit the historic rewind button. At about the same time — some 71 years ago, in June 1941 — as Nazi Germany was attacking a city in Lithuania and establishing the Vilna Ghetto, there actually was a small group of heroic Jews who took on the handle The Avengers. This band of Jewish resistance fighters, also known by the more official sounding United Partisan Organization, operated out of the Ponar forest — the same place that fellow Jews from the ghetto were taken to be shot and buried in mass graves.

One of the leaders of this brigade was Abba Kovner, the famous organizer of the Vilna Ghetto uprising who fought back against the Nazis and planned to carry out a mass act of revenge on the German people soon after the war ended.

The story of these Jewish fighters was documented in “The Avengers,” a 1967 book by Michael Bar-Zohar about Holocaust survivors who tracked down Nazi criminals in an effort to avenge their massacred brethren, and later in the 1986 documentary "The Partisans of Vilna" and on The History Channel. For many Jews, the story goes, the fact that huge numbers of Nazi soldiers were allowed to simply go home once the war had ended was intolerable.

Rich Cohen came out in 2000 with a book by the same title, also about those Jews who sought revenge.

“In the winter of 1941, a charismatic young poet named Abba Kovner formed a Jewish guerrilla group in the Vilna ghetto, in Lithuania,” Cohen wrote. “They sneaked through the city’s sewers, blowing up German transports and outposts with homemade bombs. After the war Kovner and his Avengers hatched a plan to poison 8,000 Nazis imprisoned at Stalag 13 in Nuremberg.”

So as you’re chewing on your popcorn, just remember that lurking behind the colorful costumes, special effects and superhero banter is a deeper real-life storyline.